Ever since it’s launch in 2016, we’ve seen quite a few generations and forms get added to Pokemon GO. First there were generation 2 species back in December 2016, plus ones from generation 3, 4 and 5 in the months and years after that. Then there were the Alola forms, added to the game long before anything else from gen 7 was even considered. Hell, even entirely new Pokemon are possible here, with the likes of Meltan and Melmetal appearing in GO long before their arrival in the main series via Pokemon Let’s Go Pikachu and Eevee.

And it seems that pattern is only going to continue into the future. Why? Because as mentioned by PokeMiners and reported by GamePress, data for references to Galar and Galarian forms has been found in the code for the latest Pokemon GO update. Here’s the original tweet about it from the former:

Galar Forms incoming and 'A Colossal Discovery' ticketed special event has been found!

This has some interesting implications. Why? Because regardless of how Niantic handles this, it’s likely quite a few entirely new Galar Pokemon will make into Go early.

Think about it for a minute.

Imagine they start putting in Galarian forms in the same way they did Alolan ones.

Well, they wouldn’t exactly be able to get away with just including reskins of existing Pokemon there. Because unlike Sun and Moon, Sword and Shield introduces new members of existing evolutionary families, like Obstagoon for the Linoone family and Sirfetch’d as an evolution for Farfetch’d. 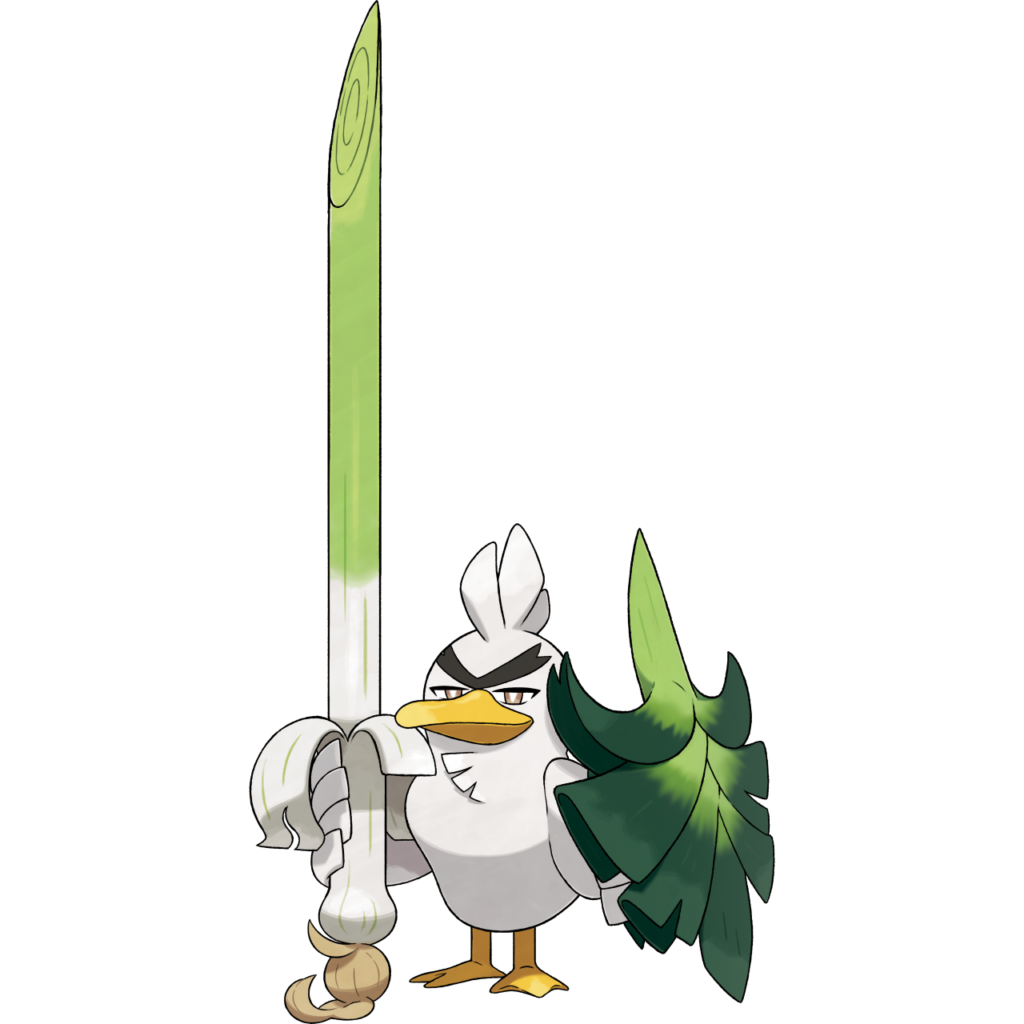 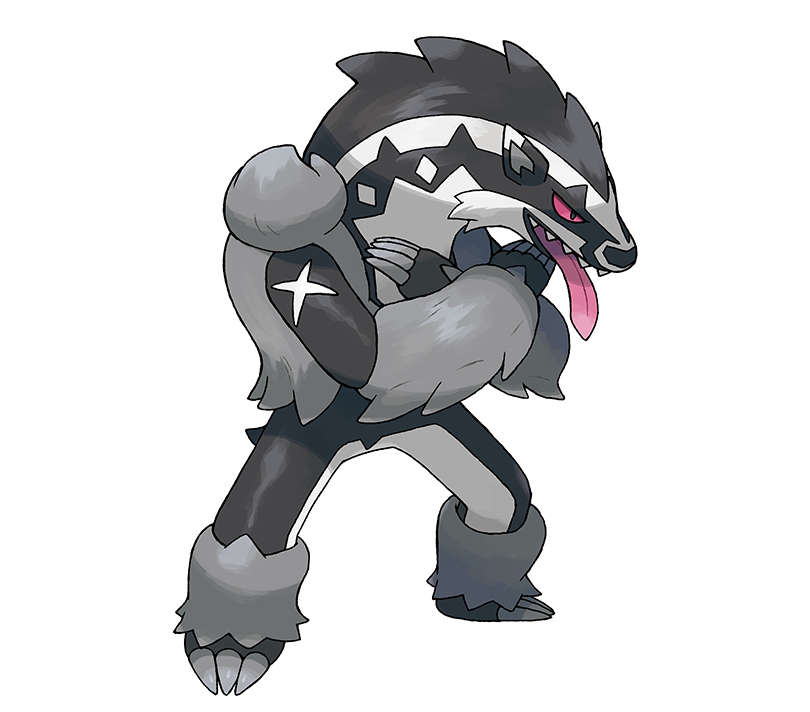 Hence it’s likely that even if we only got ‘Galarian forms’, we’d still get some new Pokemon early, since they’re part of the evolutionary families and one of the main reasons the forms exist in the first place.

So even in the ‘worst case’ scenario, it seems like new Pokemon may be heading to GO.

Meanwhile the best case one is that the generation starts early altogether. That’s unlikely given the references are only to Galarian forms so far.

Yet it’s still possible none the less, and with Sword and Shield being the main holiday seasons for 2019, a possibility that wouldn’t be out of the question for Nintendo.

Either way, new Pokemon are likely part of the deal.

But how do you think Nintendo and Niantic will handle it? Do you think we’ll see the new Galarian evolutions included along with their earlier forms? And how likely do you think it may be that other Pokemon from the region may start getting added soon?