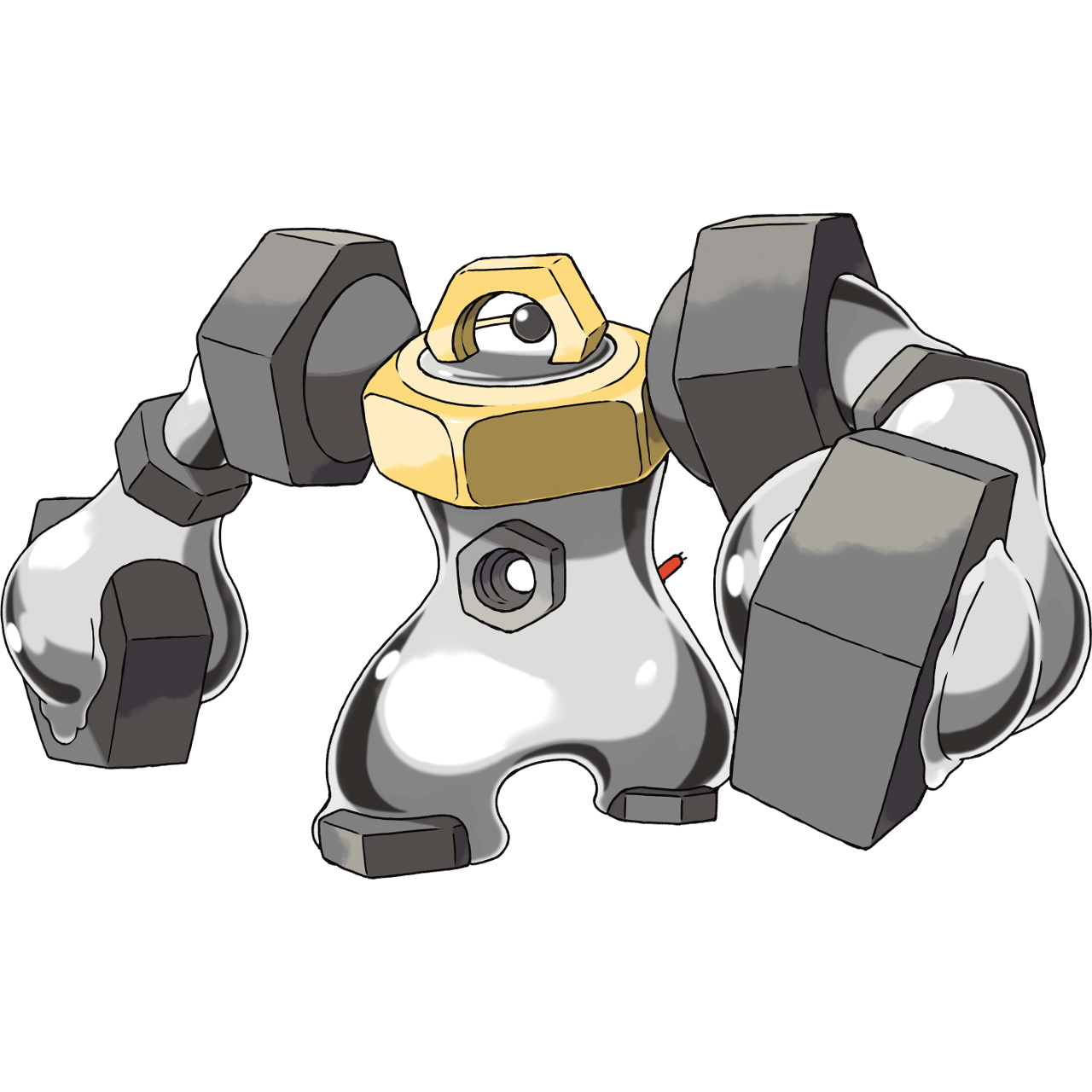 A couple of weeks ago, you may recall how Nintendo hinted that Meltan had a bit more to it than meets the eye. Indeed, with a giant shadow at the end of its promo trailer and talks of a secret the Pokémon had, it was clear as day that some sort of evolution or form change was involved.

And now it seems we have our answer. Yep, thanks to a trailer posted on the official Pokémon YouTube channel, we can now confirm that Meltan evolves into Melmetal, a Regigigas/Zygarde esque monstrosity standing at 8 feet and 4 inches in height!

Here’s the video showing it in action:

Plus the official artwork provided in the usual style: 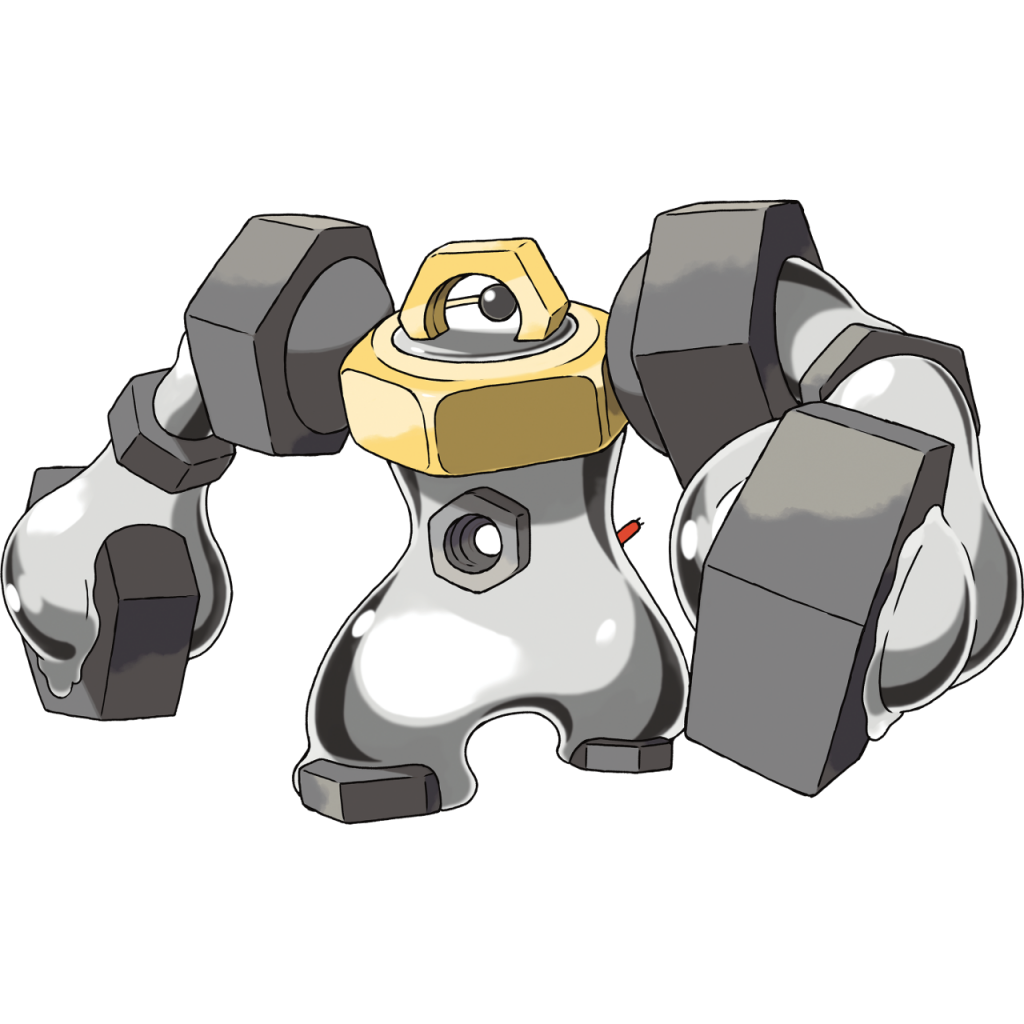 As you can easily tell, it’s pretty menacing. Indeed, it’s one hell of a jump from the original in both looks and apparent power, and makes Meltan a lot more interesting than it’d be as yet another plain fairy esque creature like many previous mythicals.

And that’s not all that’s interesting here either. No, as Nintendo themselves point out, Meltan is now the first mythical Pokémon in the history of the series to actually evolve. Yeah we know. Others had extra forms, like Hoopa and its unbound form, or Deoxys and its various forms… but this is the first one to actually evolve into a separate Pokémon at any point. That’s pretty neat really, and goes along well with the other ‘first evolution’ precedents set by recent games (the first cover legendaries as part of an evo line with Solgaleo and Lunala’s line, and the first Ultra Beast evo with Nagnadel).

Additionally, the new Pokémon also has a new move too. This move is called Double Iron Bash, and appears to be the line’s signature move, in the same style as Dark Void and Fleur Cannon for previous mythicals.

So it’s got some interesting gimmicks to its name. But how do you get it anyway? How can you obtain this mythical Pokémon in Pokémon GO?

Well that’s the difficult part. Basically, you need 400 Meltan Candy. And given how Pokémon GO works (read, you get 3 candy for every unevolved Pokémon you catch), that means you’ll need a lot of Meltan in order to get one to evolve into Melmetal. 133 to be precise.

Which is a pretty tall order really, especially in areas where Pokémon GO doesn’t work that well.

But still, what do you think about it all? Are you happy to see that Meltan evolves into another Pokémon? Do you think the design works well for this new creature?

And what are your thoughts on the method needed to evolve it anyway?

Tell us what you think here in the comments or over on the Gaming Latest forums today!