Meltan Has Been Announced as a New Mythical Pokémon 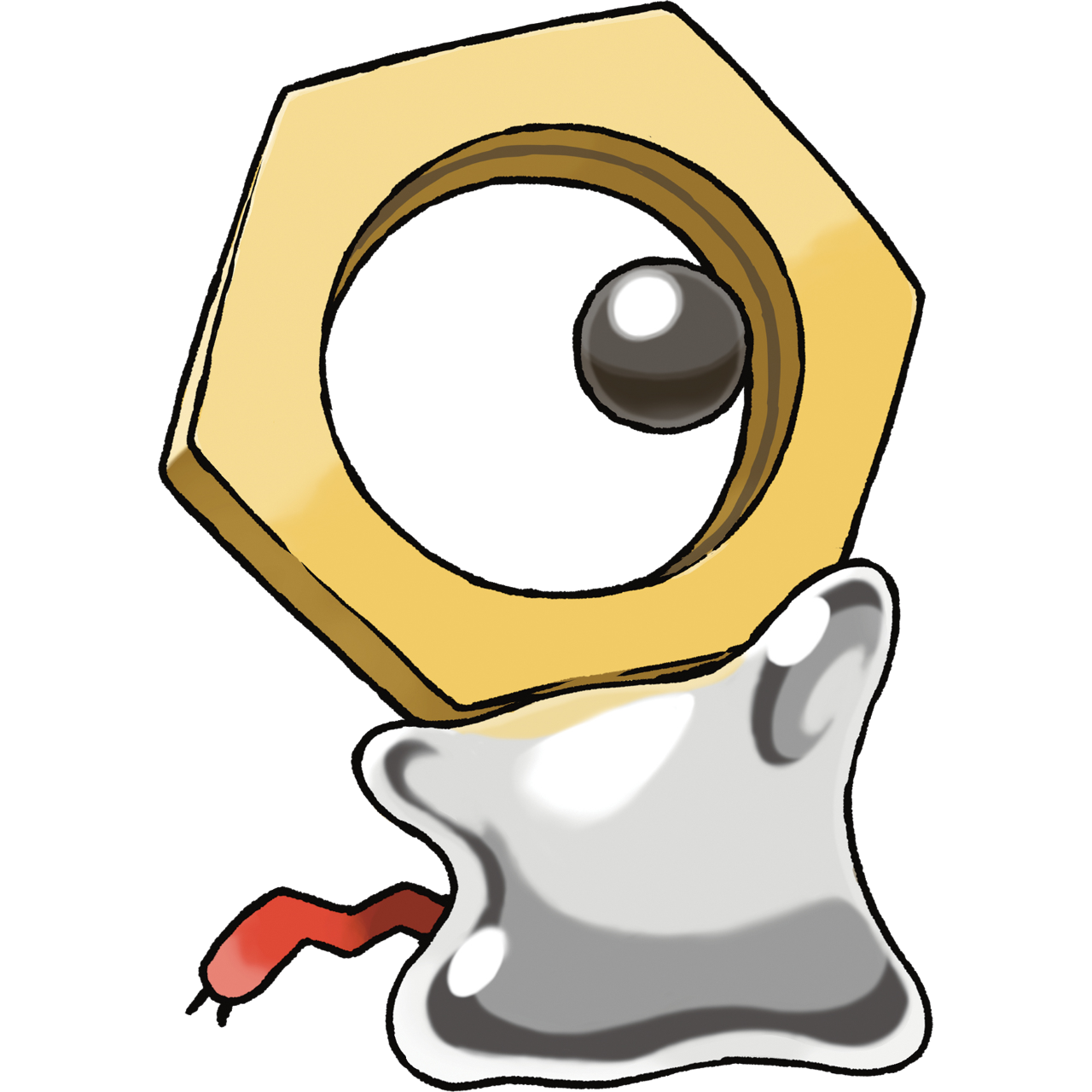 A couple of days ago, reports came in of a mysterious ditto like Pokémon that was appearing in Pokémon Go. This Pokémon was first spotted by dataminers in network traffic for the game, but soon appeared all over the place in game too, with players reporting it’d be replaced by a Ditto after being caught.

It was an interesting enigma. Was it a real Pokémon? Some sort of placeholder that’d made its way into the game? The somewhat plain design and random appearance made it hard to guess either way, and led to random speculation among the fanbase in regards to what its purpose was overall.

But now it’s finally been revealed as a new Pokémon. Yep, that Ditto like creature is actually a new species called Meltan, with said Pokémon turning out to be a Steel type with electric type attacks. Here’s a trailer from the Pokémon YouTube channel with more information on it:

Plus some official artwork: 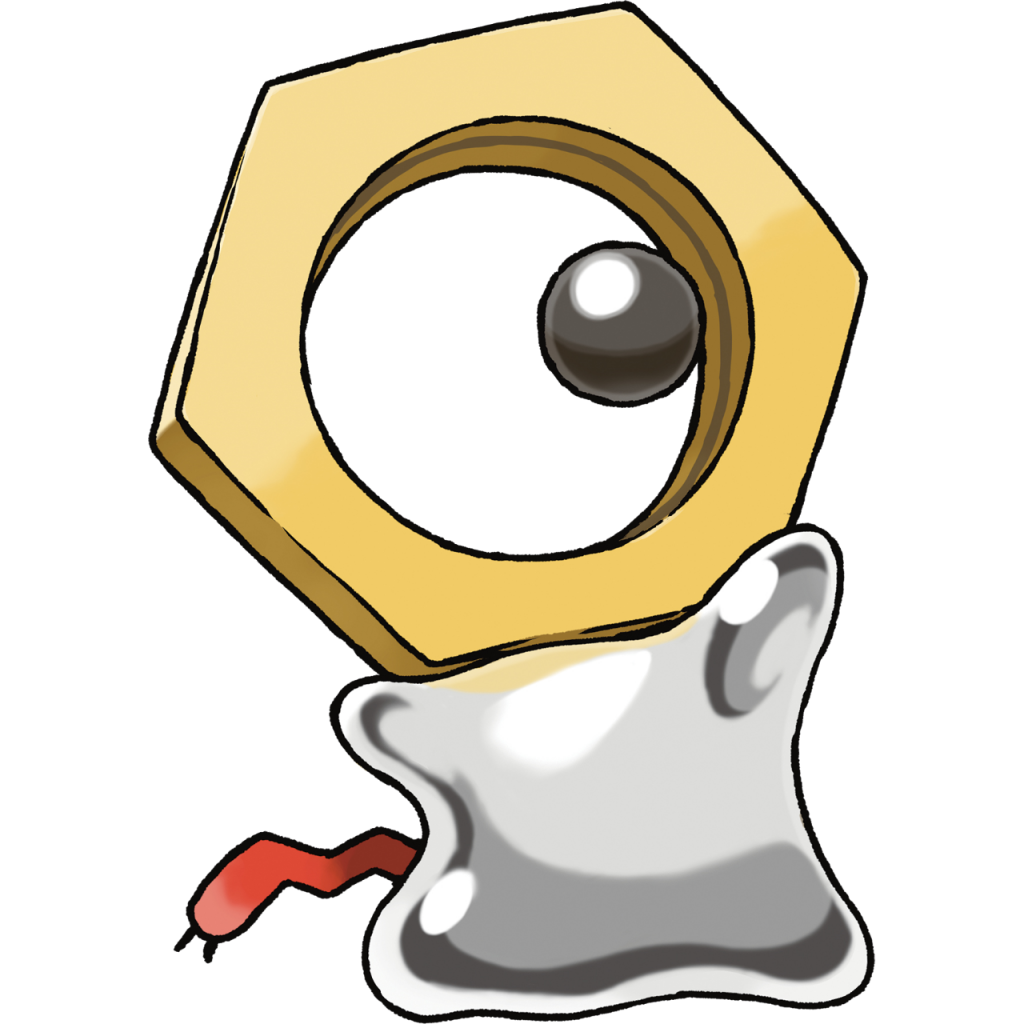 As well as a description provided by the company:

Most of Meltan’s body is made from liquid metal, and its shape is very fluid. It can use its liquid arms and legs to corrode metal and absorb it into its own body. Meltan generates electricity using the metal it absorbs from outside sources. It uses this electricity as an energy source and also as an attack that can be fired from its eye. Clearly a curious Pokémon, Meltan is very expressive and shows an interest in all kinds of things.

Either way, Meltan is described as the Hex Nut Pokémon, with its height and weight given as 0’08 tall and 17.6lbs respectively. It’s a Mythical Pokémon (like Mew, Celebi, Jirachi, etc) and while the method of obtaining is unknown at the moment, it’s clear that it’ll involve connecting Pokémon GO to Pokémon Let’s Go Pikachu/Let’s Go Eevee in some way. 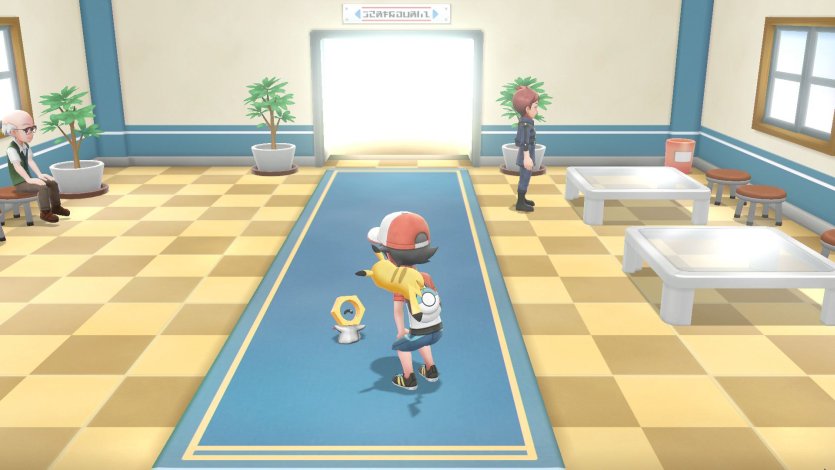 So what do you think about this new Pokémon? Are you happy with what could be the first reveal of generation 8?

Hell, what generation do you think this thing is anyway?

Tell us your thoughts on the matter over in the comments below!