Or this remake of Hazy Maze Cave from Super Mario 64 as a Zelda dungeon: 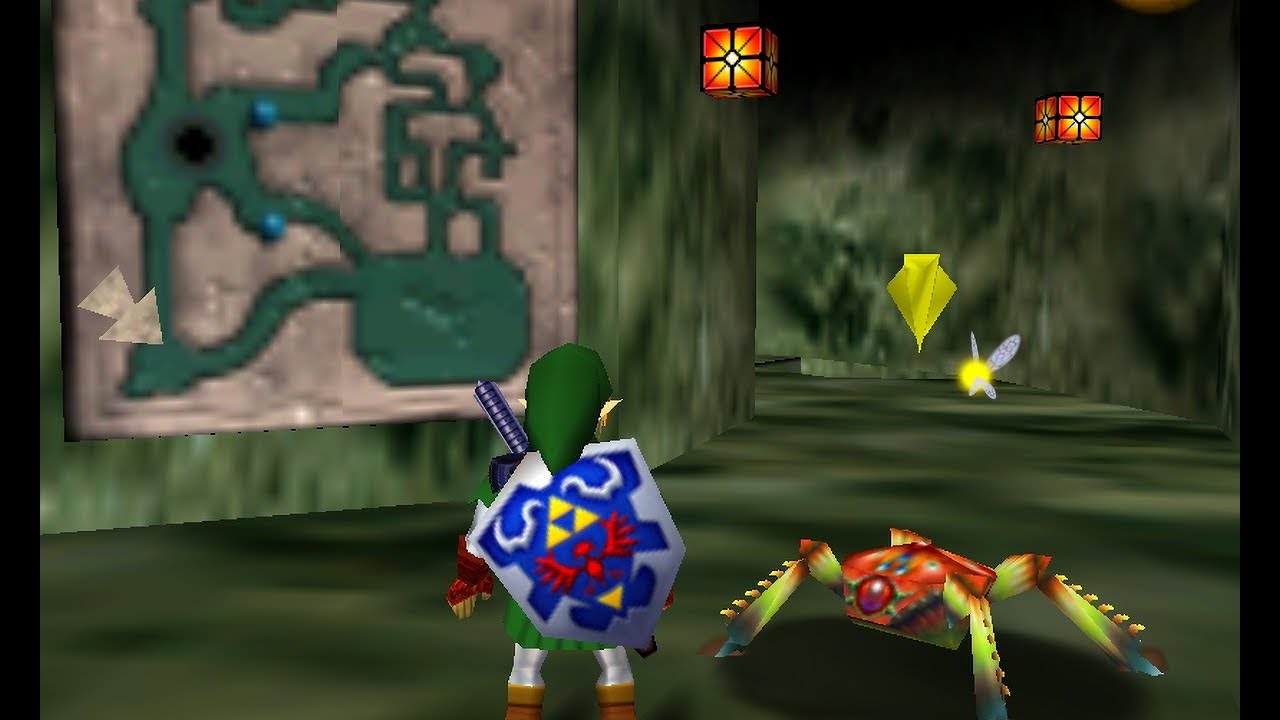 And today’s mod is yet another example of this. Based on Shifting Sand Land from Super Mario 64, it too reimagines the Mario 64 level as a Zelda dungeon, complete with puzzles, gimmicks and interesting areas to explore. Here’s a video showing it in action, complete with developer commentary: 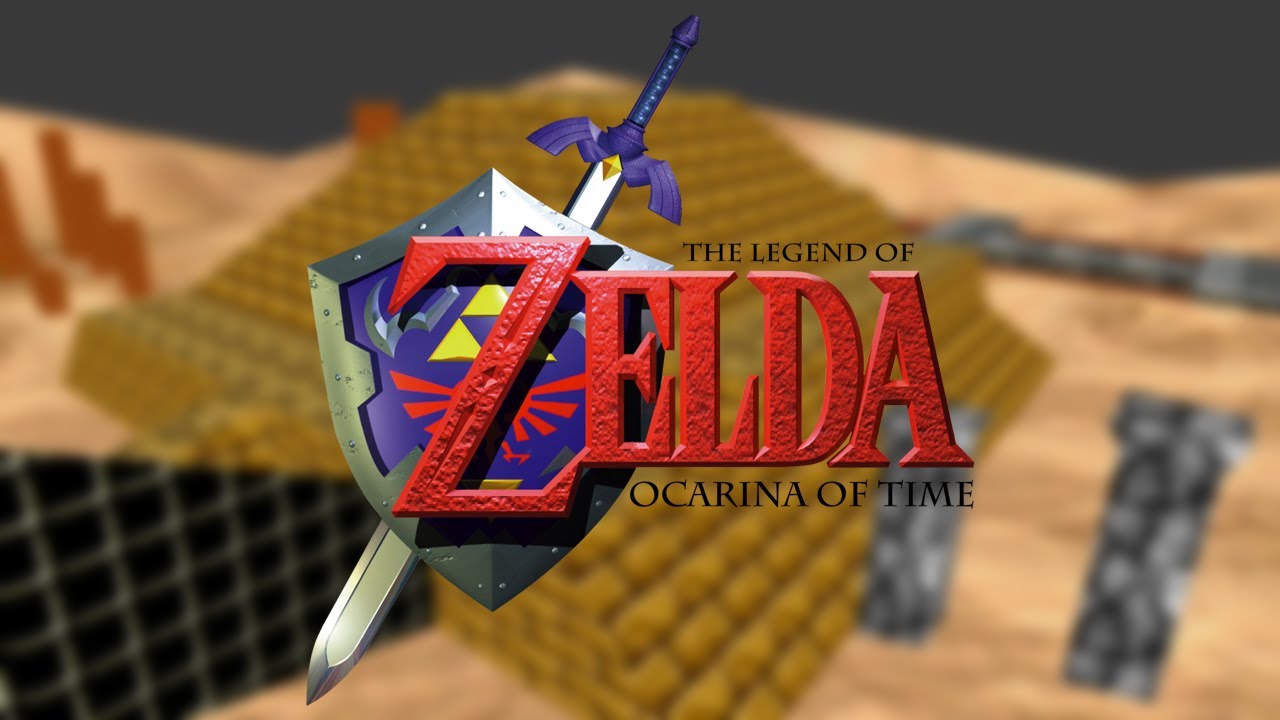 As you can see, it’s an interesting recreation, and shares many of the design decisions from his Hazy Maze Cave remake before it.

However, there are still a bunch of interesting differences here, for better and for worse. On the bright side, it’s a bit more mechanically involved than the last Mario 64 level port, and does a better job recreating the feel of the original level as a result of that. The four pillars mean something, there’s a small fetch quest involving an adorable cat NPC, and in the dungeon itself, it actually goes all Majora’s Mask on us too.

No seriously. Entering the top of the pyramid brings you to a small room with a switch where the cage should be, and that switch flips the entire pyramid upside down Stone Tower Temple style. It’s pretty cool, and makes us wonder just how Kaze got the hang of Ocarina of Time coding quickly enough to be able to set it up.

That said, how said feature is actually used is a tad less impressive. Why? Because to put no finer a point on it, it isn’t used. At least, not beyond one, maybe two puzzles in the entire dungeon. That’s disappointing if you ask us, and given the potential behind the feature, feels like a huge wasted opportunity.

There’s also not much in the way of combat here either. Oh sure, you have some obstacles to dodge like rolling boulders, and a sole Beamos guards part of the pyramid, but that’s basically it for the most part, with the erstwhile boss battle being the only part of the level where combat is required at all.

And said boss battle isn’t exactly a winner either. We get it we really do; custom bosses are tricky to code in 3D games. There’s a reason only three custom bosses have been made for Ocarina of Time hacks so far, and only a few specific people (Kaze included) have coded bosses for Super Mario 64.

So it probably shouldn’t be surprising that Eyerok wasn’t remade for this project.

But even without that, one of the existing bosses would have worked better than two Lizalfos in Eyerok’s arena here. Twinrova would have fit perfectly in a pyramid dungeon, and an Iron Knuckle or two would have made for an okay alternative. Hell, Iron Knuckles? To replace a boss formed out of two stone hands? The joke basically writes itself!

Ah well, maybe we can fix that. Kaze takes commissions after all, and he’s got the ability to create such a boss. Perhaps he’ll take the request for a nice few hundred bucks or so.

Regardless, it’s a neat level to see in Ocarina of Time, and one that’s definitely worth checking out if you’re a fan of the two series. Check it out in the video, then download it in the description if you’re in that boat!