Over the years, there have been many interesting Nintendo related projects and partnerships that haven’t panned out. From their deals with Atari and Sony on console development to scrapped pitches for a Mario comic and Zelda movie, the company’s history is littered with intriguing ideas that could have changed the entire industry as we know it.

And it seems there was another one with Masahiro Sakurai and the Super Smash Bros series in 2015. That’s because (as explained in a Did You Know Gaming video by Liam Robertson), Oculus actually tried to recruit the Smash Bros director at that point. Here’s their video about it with a few more details: 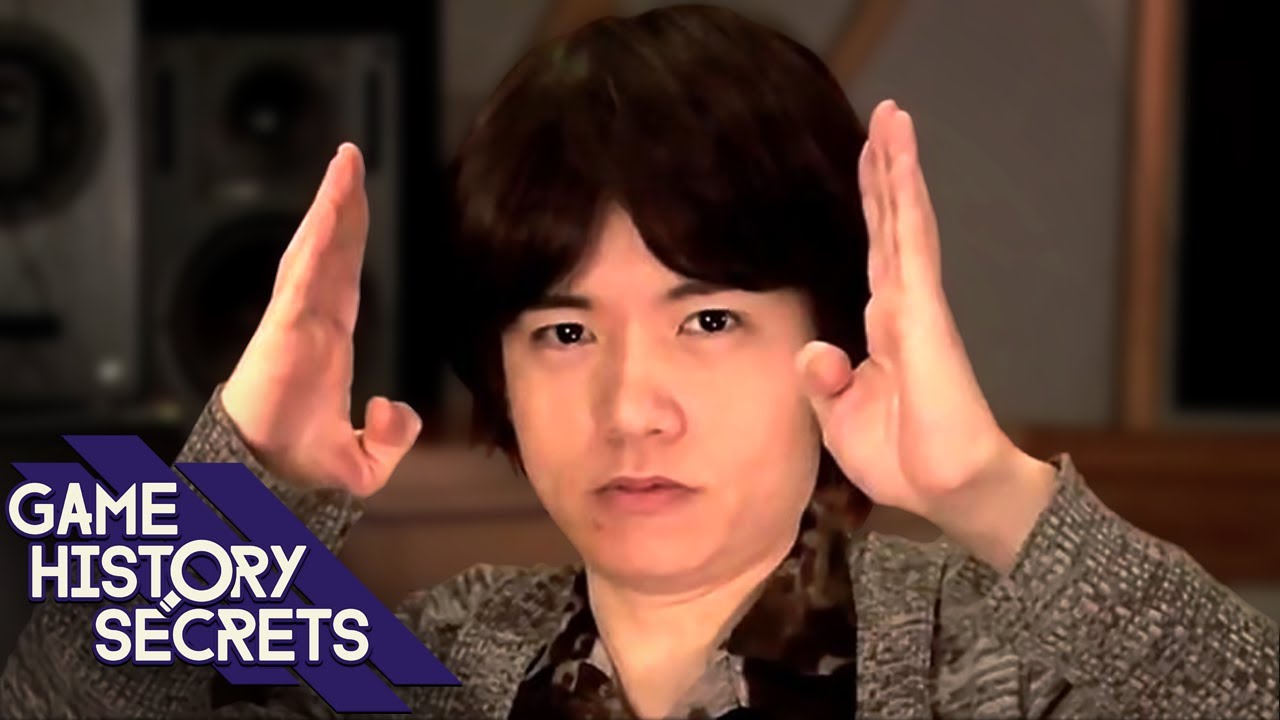 As you can see, it wasn’t exactly a random move on Oculus’ part. No, their founder and CEO Palmer Luckey apparently really admires Sakurai and his work on the Super Smash Bros games, stating the latter is his favourite video game series of all time. So for them to get Sakurai on board working on games would have been a dream partnership.

And it probably would have worked out rather well for Sakurai too. After all, they were willing to give him full control here, and let him make whatever game he felt like. Add this to the guy’s clear love for VR gaming (he apparently mentioned the Pacific Rim VR attraction as an incredible experience, and waxes lyrical about the tech in some of his Famitsu columns), and you’ve got a situation where Sakurai leaving Nintendo for Oculus wasn’t outside of the realm of possibility.

However, it obviously didn’t pan out, and the reasoning was apparently that Sakurai didn’t feel he could give the project his all if the games were limited to a smaller audience. Given any game developed at Oculus would be exclusive to platforms supporting the technology, and the technology’s niche market at the time, it obviously meant his game wouldn’t be able to reach the audience he’d have wanted it to.

So discussions ended there, Sakurai went back to working on Smash Bros (like the DLC for Smash Bros for 3DS/Wii U) and Oculus went on without him. But what would have happened if that didn’t occur? What would have gone on had Sakurai actually accepted the offer?

Well, it’s hard to tell to be honest. On the one hand, it’s not entirely clear that this would have marked the end of his time working with Nintendo or on the Super Smash Bros series. After all, Oculus don’t seem interested in competing with them in quite the same way as Microsoft and Sony, and I’m sure as fans of the Smash series, Luckey and co probably would have been fine letting Sakurai go back and work on a game in that series down the line. Hell, they probably would have tried to get Nintendo to work with them in general, given the potential for an Oculus/Nintendo deal to take VR mainstream.

But at the same time, it would definitely have meant major changes to Smash Bros for 3DS and Wii U’s DLC, as well as to Ultimate’s development in general. That’s because Masahiro Sakurai was one of the people who pushed for Ultimate’s ‘everyone is here’ concept, and the game’s development began shortly after DLC was wrapped up on the previous title.

So by having him off working on an Oculus title, it’s likely someone else would have taken the helm, and potentially taken the game in an entirely different direction. Cut characters like Snake, Pichu and Young Link may not have returned, the selection of stages and modes may have been cut down or entirely different and to be honest, we can genuinely see the game being far more conservative than what we got all round. 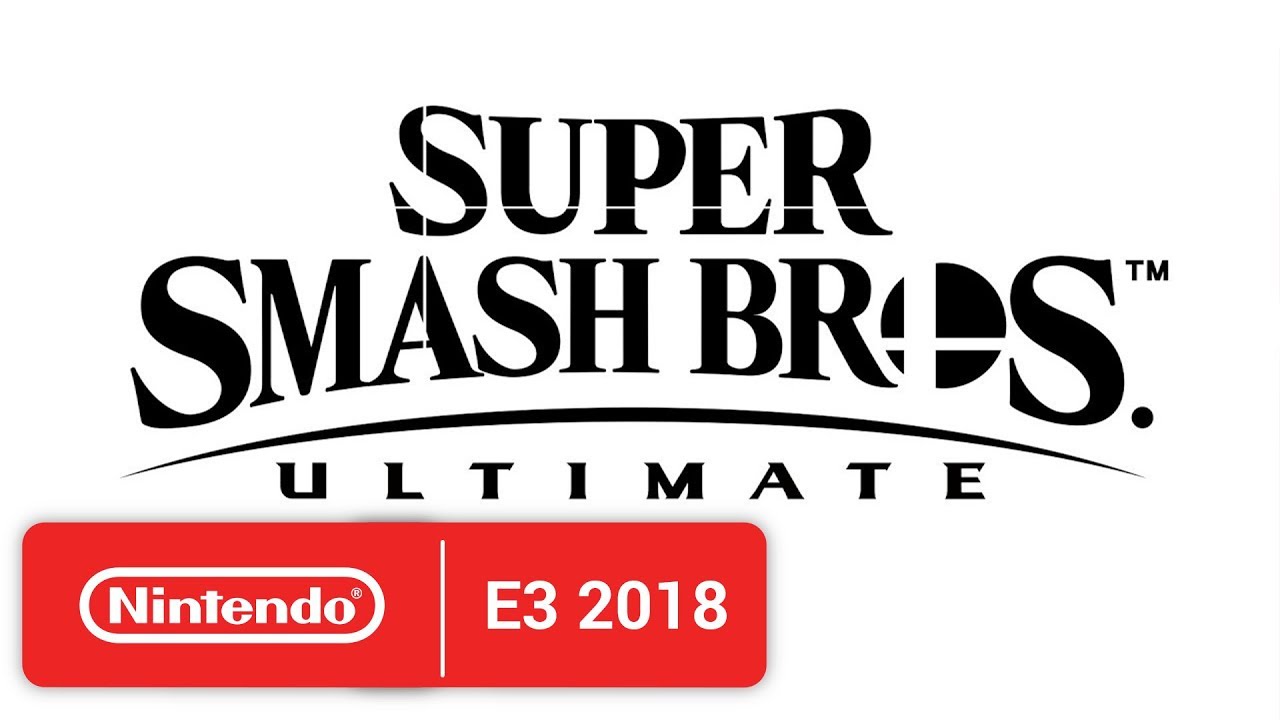 Caption: Imagine Ultimate without the ‘everyone is here’ angle.

Meanwhile the previous game’s DLC might have received a few changes too. Okay, the character choices likely would have remained the same (given how Nintendo had a lot of influence on who was picked here, and how they seemingly chose them for marketing appeal above anything else), but the actual designs for them, their choice of moveset and related elements like stages and music choices could have all been very different. We just don’t know, and it’s genuinely fascinating to imagine what could have been as a result.

Either way, Sakurai was approached by Oculus to work for them on a VR game, and turned it down for various reasons.

So what do you think about it? Would have you liked to see what Sakurai would have made for the Oculus Rift? How would his choice to make such a game have affected the development of the Smash series had him gone ahead with it?