Back in 2013, a rather interesting fan game was announced. Titled Mother 4, this game tried to build on the mechanics and style of the Mother/Earthbound games, with a new story and characters that fit the themes of Shigesato Itoi’s earlier works. 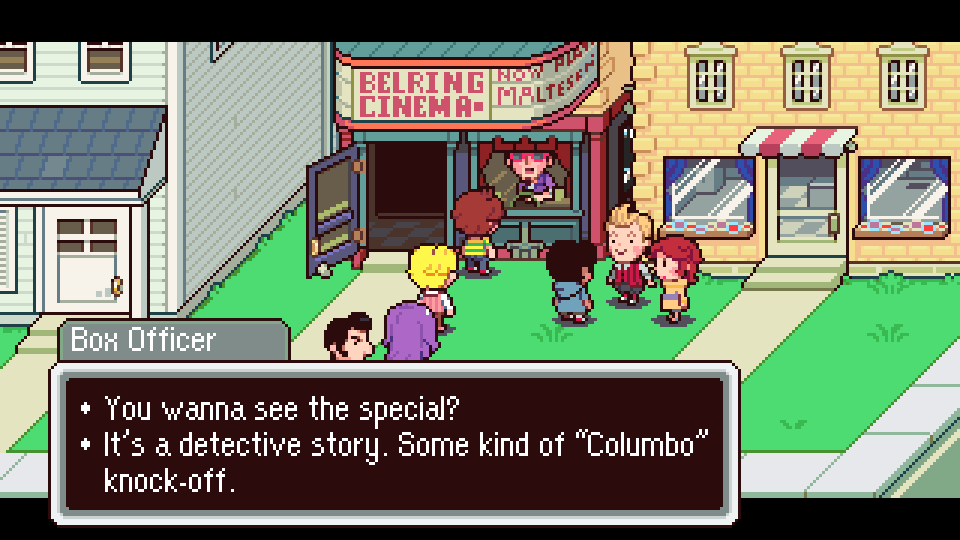 A screenshot from the original Mother 4 fan game, straight from its official site

It was an impressive project, and one that got a lot of attention thanks to the Mother series’ cult following.

However, the trailer was then withdrawn by the team, with the people involved stating that they were going to rebrand the title as a new game entirely. This was due to Nintendo’s actions regarding certain fan games, and the fear that a project with as much hype behind it would be next on their list of targets.

And that’s the last we heard of it for a while. It was still in development yes, but news went quiet overall, with information about the game’s new name and branding being confined to rumours and leaks.

However, yesterday that all changed. Why? Because the new and rebranded Mother 4 fan game was revealed for the first time, under the new name Oddity. 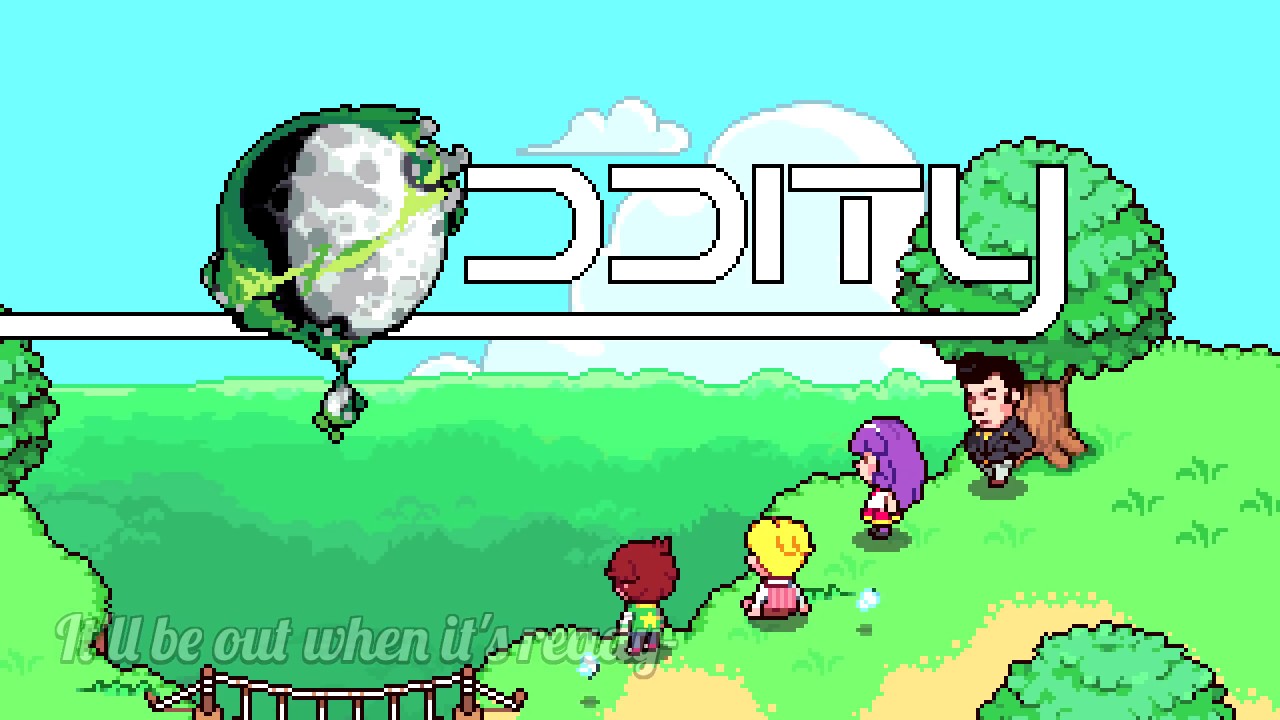 In other words, it’s pretty much Mother 4 with the branding removed.

But that’s not really such a bad thing to be honest with you. In fact, quite a few spiritual successors are in a similar situation.

Like Bug Fables, which is basically Paper Mario in all but name, and which even had ‘paper’ in its title at one point in development. 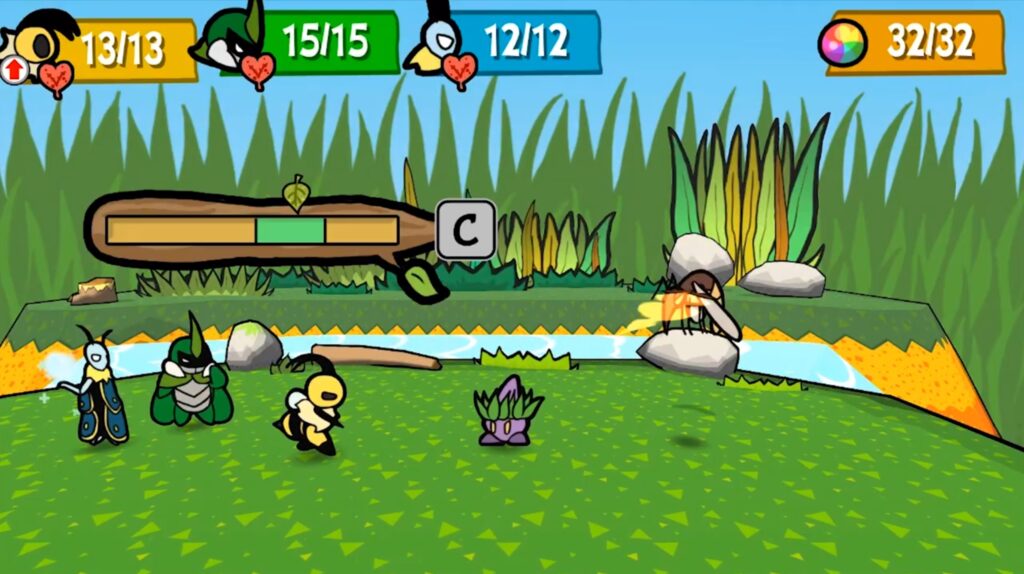 Or Bloodstained Ritual of the Night, which is basically a proper Castlevania game in an era of lazy collections and pachinko machines.

And both are fantastic games all round.

It’s just about making a good game overall, which is something those two aforementioned titles did and the likes of Yooka-Laylee and Mighty No 9 did not.

So there are no worries here. Oddity looks exactly as good as you’d hope a Mother successor would be, and seems like a title that’ll make for a fine addition to any JRPG fan’s collection.

But what do you think about it? Is this a game you might be interested in when it launches sometime in the foreseeable future? How close do you think a spiritual successor should get to its inspiration overall?

Tell us your thoughts on the matter in the comments section below, or in the community on the Gaming Latest forums today!