Well, it’s happened again! Just a few months after the first DLC pack was released early for Luigi’s Mansion 3, the second one has been made available in the exact same fashion. Here’s the announcement about it from Nintendo of America on Twitter:

As per last time, it’s a pretty extensive update too. You’ve got the second DLC pack, with three new floor themes and three new ScreamPark mini games to download: 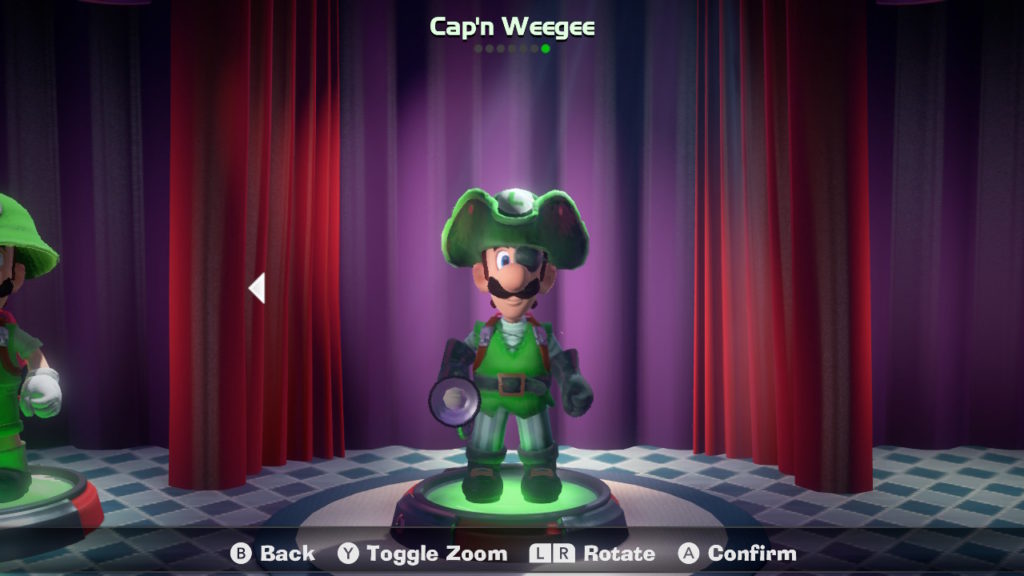 The memes basically write themselves 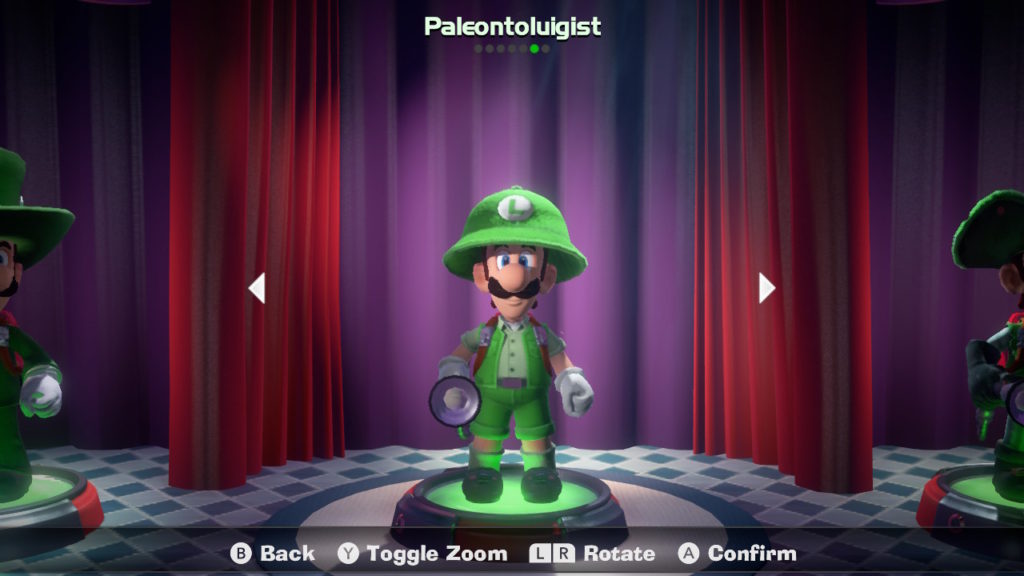 Probably the most awkward pun yet 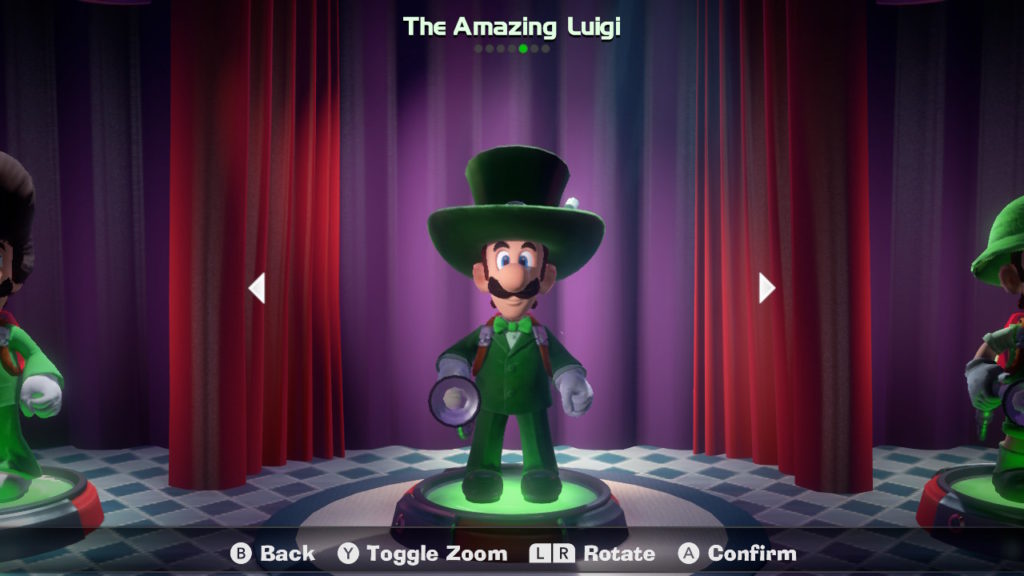 In addition to an extensive free update with even more features and fixes.

Like say, a new art gallery that’s available to view from the lab. This offers a ton of fantastic concept art from all over the game, with tons of pictures showing how ghosts and floor themes changed during the game’s development. 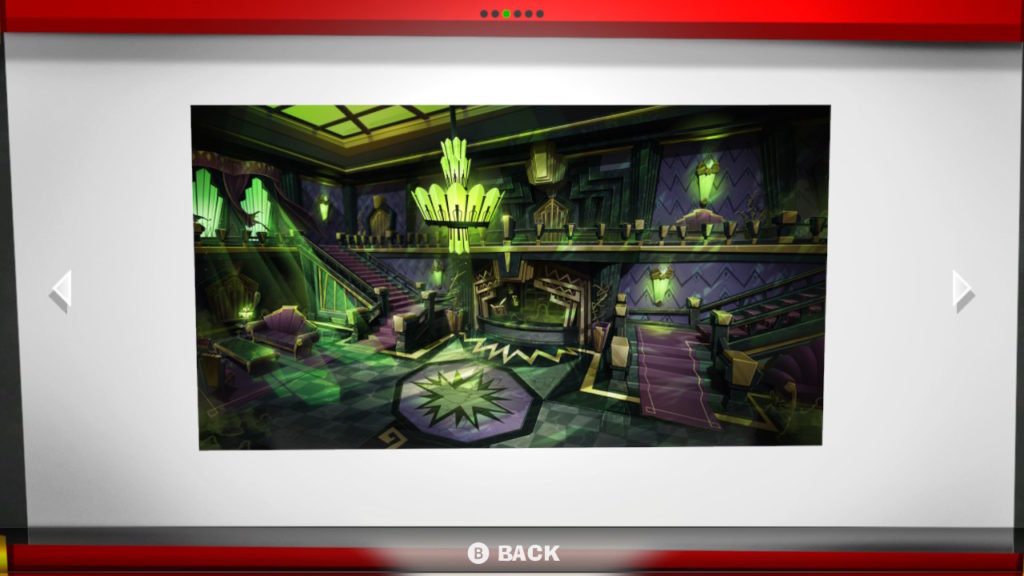 Like this picture showing an older version of the Grand Lobby 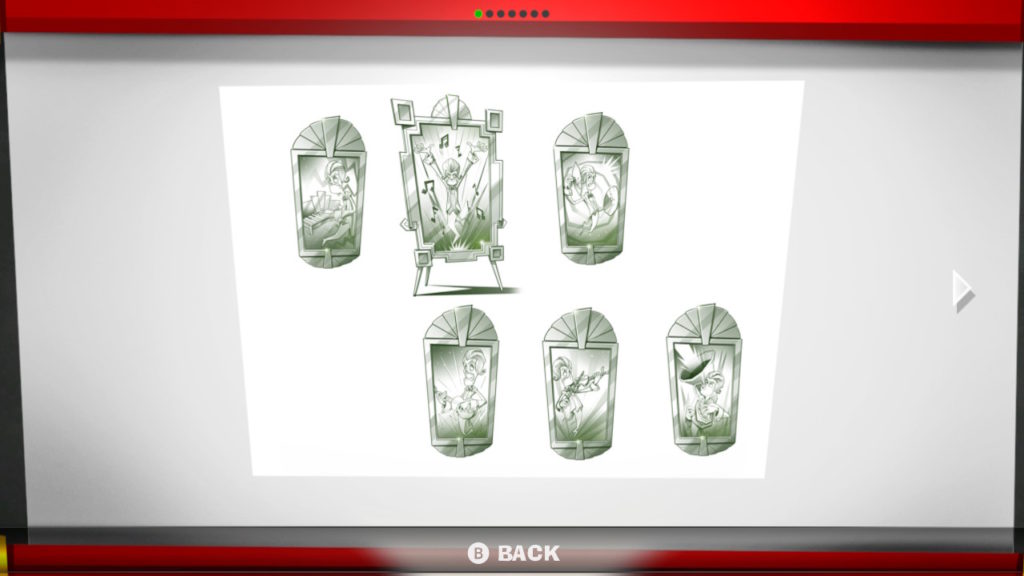 In addition to a new set of rare ghosts you can encounter in the ScareScraper. These once again all have interesting new abilities, like being able to summon smaller versions of themselves as minions or teleport Luigi around the room.

There are also various bug fixes too.

Including fixes for disconnect related issues in the ScareScraper. That’s good news for multiplayer fans, especially those annoyed by keys randomly disappearing when the player holding them drops out of the match.

As well as for people encountering softlocks and other story progression bugs in the main game, since some of those have been fixed too.

Unfortunately though, it’s not all good news.

Since while many game breaking bugs have been fixed, so has one major skip used in speedruns too. Yep, the Amadeus Wolfgeist boss skip we wrote about back in January was patched in this update too, meaning the leaderboards will likely have to be split into two to compensate. It’s a shame really, especially given every other change made is beneficial for speedruns overall.

Either way, if you’ve got the game (and you’re not a speedrunner), check it out. There’s some neat new content here, all of which is going to provide hours more replay value for the title.