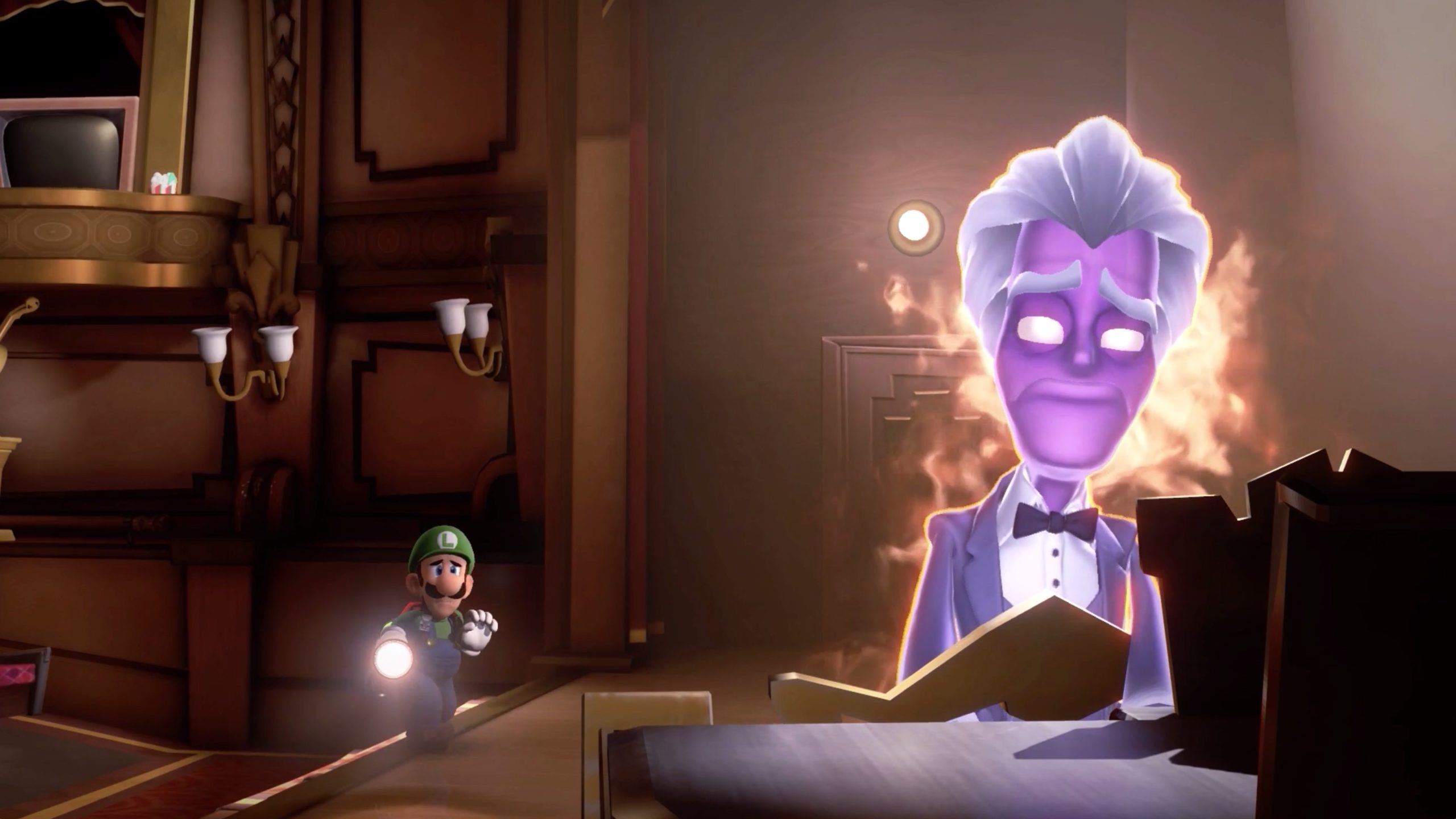 For the most part, Luigi’s Mansion 3 doesn’t have a lot of sequence breaking glitches. Oh sure, you’ve got a plethora of physics engine bugs, and some of those do have interesting effects (like going out of bounds, or crashing the game).

Yet the game is a resilient one, and has been designed specifically to stop sequence breaking in virtually every way. Most bosses only spawn if you’ve beaten the relevant prerequisites beforehand, most floors are only accessible with all previous areas having already been cleared, and many obstacles you can bypass don’t make much of a difference in the long run. It makes the game hard to break to say the least.

But said sequence breaking tricks do still exist, and more of them have been found in recent times. For instance, there’s a trick you can do in Castle MacFrights to go straight to the boss battle:

is this even real pic.twitter.com/RCi5gmMn1U

And there’s one which drastically speeds up the section where you have to follow Mario to the rooftop too:

So interesting stuff is being found here.

With the most notable example being an interesting new trick found by Reddit user heSilentTempest a couple of days ago. Here’s the post with a video showing the glitch in action:

As you can see, it’s a huge find, and one that entirely lets you skip a major boss encounter.

Here’s how it works. Basically, there’s a boss called Amadeus Wolfgeist, who’s a pianist you fight at the end of the Great Stage area. He guards a Toad painting, which contains one of the Toads that Hellen Gravely and King Boo captured at the beginning of the game.

Usually, this painting can’t be interacted with before or during the battle. Amadeus scares away Luigi the first time he approaches, then removes the stairs with some of ghoatly magic shortly afterwards. Hence you can’t free the Toad before defeating him.

However, with a bit of physics trickery you can get Luigi up there. This already provides some safety from things like the flying chairs and Goobs summoned in the battle.

But Toad can’t be rescued just yet. Until Wolfgeist is defeated/captured, neither Luigi nor Toad can exit the room.

However, that’s not the only door in the room. No, there’s another one, right off to the left of the stage. By going through this door at just the right time, you can load that room mid boss fight, and then reload the game to make it think you’ve already defeated Amadeus Wolfgeist. This lets you just walk back out, free Toad, pick up the elevator and leave without any hassle at all.

Of course, there is a bit of complexity here. If you time your exit incorrectly, the game will freeze or softlock, or not auto save properly. Similarly, there’s also talk of people getting stuck because of how the button loaded, since it apparently ended up in another room they couldn’t access due to E Gadd’s complaining.

Still, it’s a huge find none the less, and one that’ll significantly help those speedrunning the game. So what do you think about it? Are you happy to know that it’s possible to skip an entire boss encounter like this? What do you think the chances of skipping most of Luigi’s Mansion 3 through similar exploits are in future?