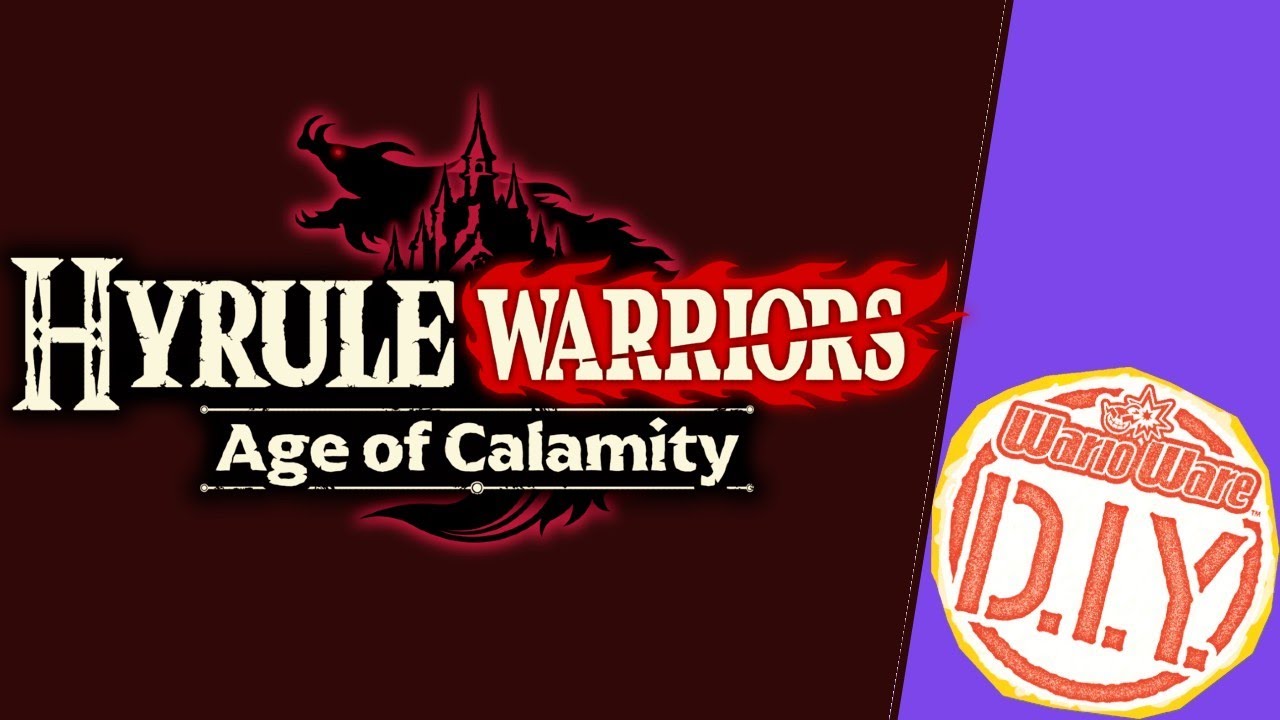 Damn, it really is incredible how quickly people create fanworks nowadays, isn’t it?

Indeed, whether it’s fan art or music, levels or mods, it seems many fanbases are able to create them within the first week of a game being on the market or sooner.

Like with Super Smash Bros Ultimate, where on day 1 of Steve being made available there was already a mod to choose custom skins for him based on your actual Minecraft account. Or with WarioWare Gold, where the Super Mario Bros microgame received a Super Mario Land style makeover just days after its release.

Or any number of other games that saw their music remixed and covered even before their official release date. Like Paper Mario The Origami King, Animal Crossing New Horizons and Hyrule Warriors: Age of Calamity.

With the latter being the one we’re focusing on today. Why? Because in this case, not only has the main theme already been remixed and covered on its very release day…

But it’s been done in WarioWare DIY to boot. Yep, in this case the old school microgame and music editor already has its own version of the theme too, thanks to longtime music cover creator and remixer Squishy Pixelz.

Here’s a video where you can check out the cover for yourself:

As you can tell, it’s actually an incredibly faithful recreation overall, limitations aside. The main melody is spot on, the instruments do a decent job of recreating the feel of the original ones, and despite the harshness of a few elements, it generally sounds really good for a cover made in a 2010 DS game like this.

Then tell us your thoughts on this version of the theme in the comments below, on the Gaming Latest forums, or on the Gaming Reinvented Discord server today!