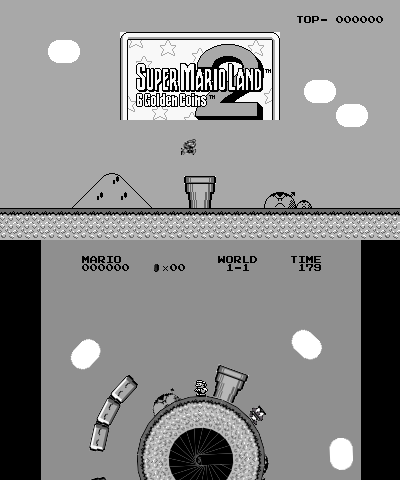 Damn, these mods are being made crazy fast now! Yep, just days after WarioWare Gold’s release, we’ve already gotten mods for the title, bringing visual overhauls to the microgames and cutscenes in the process.

Such as this interesting one found on Mario Making Mods. This mod is based on the Super Mario Bros microgame in 18-Volt’s collection, and reskins it to feature graphics based on other Mario titles.

Namely, Super Mario Land 2 and the Super Mario All Stars version of Super Mario Bros instead of the original game! Here are some pictures showing the mod in action: 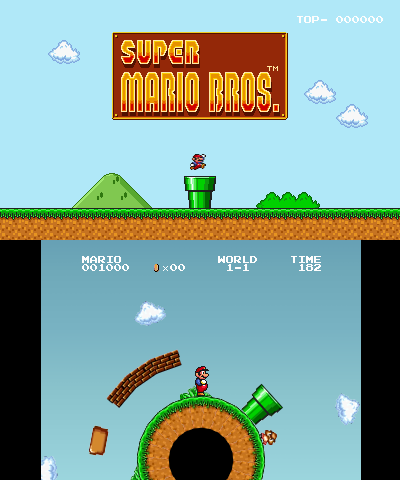 As you can see, it actually works really well all things considered. Hell, if we didn’t know it was a mod (and someone posted it on Mario Wiki or the likes), we’d genuinely believe Nintendo was behind this thing. After all, it certainly fits the style of the game, as well as Nintendo’s tendency to update the graphics for the redone games in WarioWare Gold.

So if you’re interested, check it out. It’s a neat way to make one of WarioWare Gold’s microgames feel that bit more fresh again, and a look at the modding scene that may develop for this game in future!