When it comes to video game leaks, they’re a dime a dozen online nowadays. You’ve got every Pokemon game leaking before release, including this year’s Scarlet and Violet versions. You’ve got various Mario and Zelda titles leaking, like with Super Mario Odyssey, The Legend of Zelda Breath of the Wild and Hyrule Warriors: Age of Calamity back in the day.

And hell, you’ve even got smaller things leaked via datamining too, like possible games and levels for things like the Mario Kart 8 Deluxe Booster Course Pass.

But sometimes, it’s not just one or two highly anticipated games that leak online. No, sometimes you hit the jackpot instead, like with the Nintendo Giga leak a few years ago.

And as it turns out, the end of 2022 happened to be another one of those times. Why? Because out of nowhere, numerous exciting unfinished game prototypes leaked online, including two versions of Duke Nukem Forever and Rayman 4!

So today, we’re gonna look at some of these leaks, and see what kind of craziness they have in store? You ready? Let’s go!

Starting with Rayman 4, since that’s a game many people likely didn’t even know was in development. But indeed it was, and prior to the Rabbids taking over the series, a full 3D platformer with Rayman facing off against the devious bunnies was indeed being created at Ubisoft. There are levels where you blow up a giant Rabbit robot, levels where you ride on top of giant creatures like spiders, and even a weird body based level called ‘Sphincter Cell’ to name just a few.

Here’s a look at all of them via Twitter user RibShark:

LIKE THE SOURCE CODE AND THE EDITOR AND EVERYTHING pic.twitter.com/19VCLxcDrX

It’s pretty crazy really, especially as the entire source code and game editor apparently leaked alongside the ROM. So not only do the Rayman fanbase have an insane new game to look through, but they’ve got everything they need to finish said game too.

No, Duke Nukem did too. And ho boy did this series’ see one hell of a leak here.

Why? Because not one, but TWO early versions of Duke Nukem Forever made their way onto the internet! There’s the 3D one similar to the 2001 E3 build: 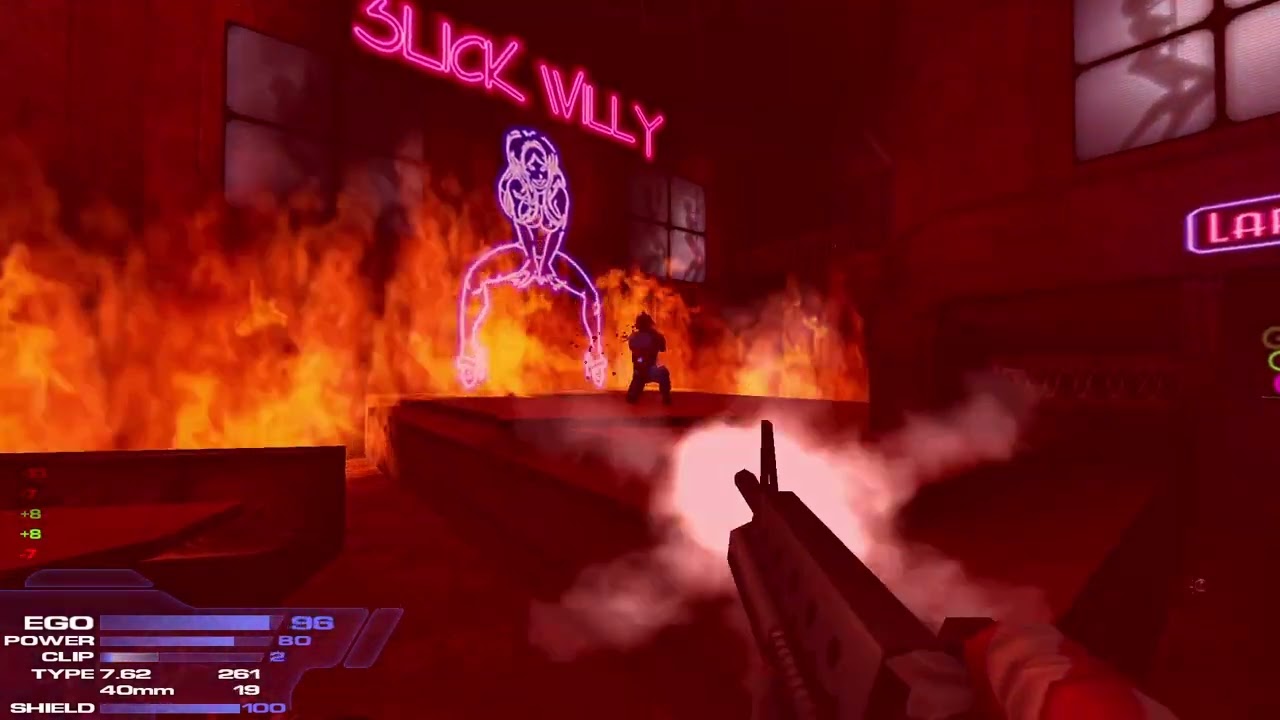 And a 2D version similar to the sidescrolling Duke Nukem games from before the series made its leap to 3D:

Both of these look a lot more interesting than the game we eventually got, and both of them show very different takes on the same story and setup.

So if you want more Duke Nukem games in your life, go right ahead. You can even check out a fan project designed to finish the early 3D version too, which was announced shortly after the initial leak.

Yet the crazy leaks still don’t end there…

Since the source code for Mortal Kombat 2 got leaked yesterday too! As a result, tons of cut content has been revealed for the game, including moves, combos, characters, stages and more. Check out a neat overview of some of this stuff courtesy of Pegasus Kid on Twitter:

So yeah, there’s a lot to see there, and there’ll probably be even more once modders and other fan game creators get their hands on the code and resources too.

Either way, those are some of the major video game prototype and code leaks we’ve had in 2022. One cancelled game with all its editing tools and resources, two prototypes for an infamous title and the source code for one of the most well known fighting games ever made. It’s pretty insane really, and makes us wonder what else could be found in the future.

Regardless, what do you think? Are any of these leaks interesting to you? What titles do you want to see leaked online sometime in the far future?

Leave your thoughts on this (and more) in the comments below, on social media, or on our Discord server today!