Yesterday, the second wave of tracks was released for the Mario Kart 8 Deluxe Booster Course Pass. This wave included the likes of Waluigi Pinball, Mushroom Gorge and (the brand new track) Sky-High Sundae, adding even more amazing courses to the game.

It also confirmed the leaks from earlier too, with the prefixes from the previous datamine being proven correct, as well as the banner found in the game’s files.

But did you know the third wave of tracks has now leaked too? Or that tracks from waves after that have been found in the files too?

Yep, as found by Recordreader on YouTube, various music prefetch files for upcoming courses have been found in the game. These include every single track from the third wave, as well as a few from later ones.

Here’s the full list if you want to see it yourself:

As you can tell, most of the ones leaked were known beforehand. London Loop, Alpine Pass, Waluigi Stadium, Merry Mountain, 3DS Rainbow Road, Sunset Wilds and Maple Treeway were in the datamined banner, and the other Tour tracks were basically confirmed too, simply because of how many Tour prefixes were found in the game’s files.

This datamined banner shows many of the courses from this leak

But there are still some interesting ones nonetheless. For instance, no one ever expected Peach Gardens to show up here, since it neither appeared in the banner or in Tour. So that’s one welcome return right there, especially for fans of Mario Kart DS or Wii.

Whoo boy no one expected either of these to show up. They were pretty popular with fans sure, but they were completely ignored by Nintendo up to this point, with dataminers not even finding any indications of the return in Tour. 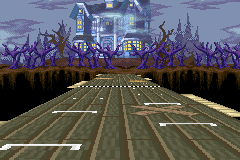 So to see them appear here is an interesting surprise to say the least. We’re not sure how they’ll improve it, but if stuff like Sunset Wilds and Snow Land is any indication, they’re going to be incredible courses with a ton of potential for unique themes and mechanics.

Regardless, the tracks leaked for wave 3 look amazing, and the ones planned for later waves look like they’ll be just as good. So, check out the snippets we have of their new songs in BL’s video here: 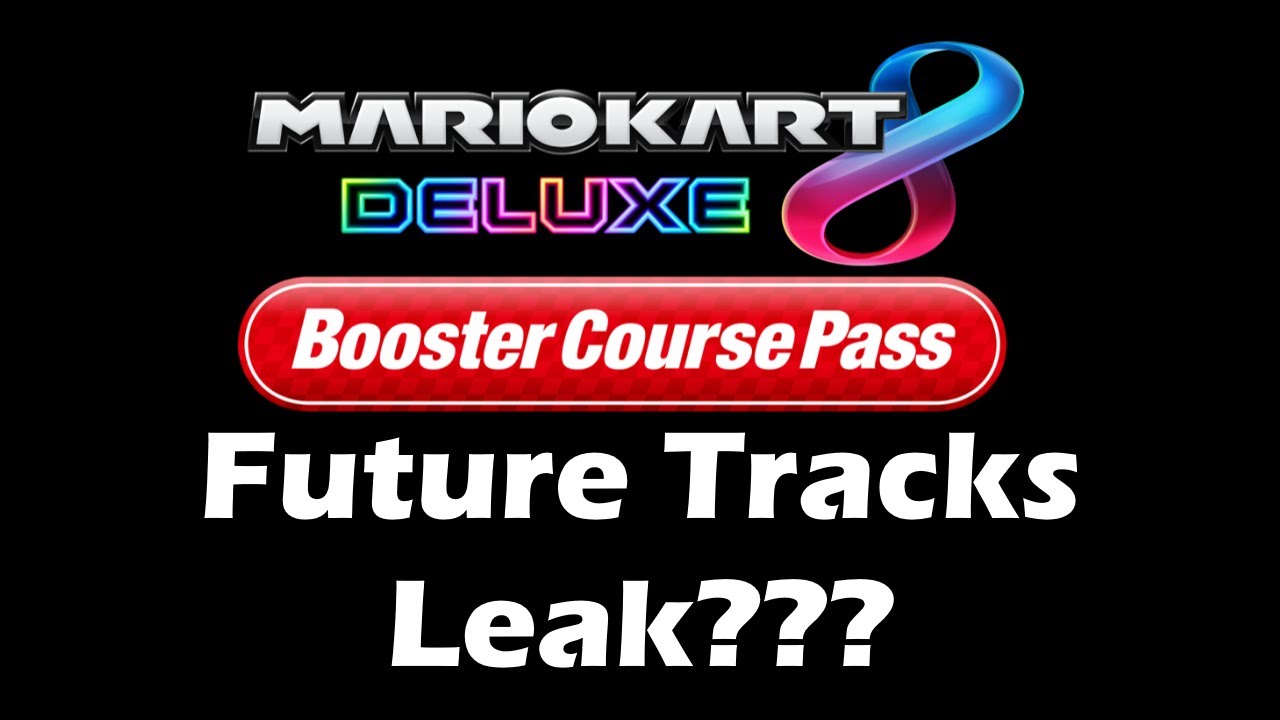 Check our video on the matter here: 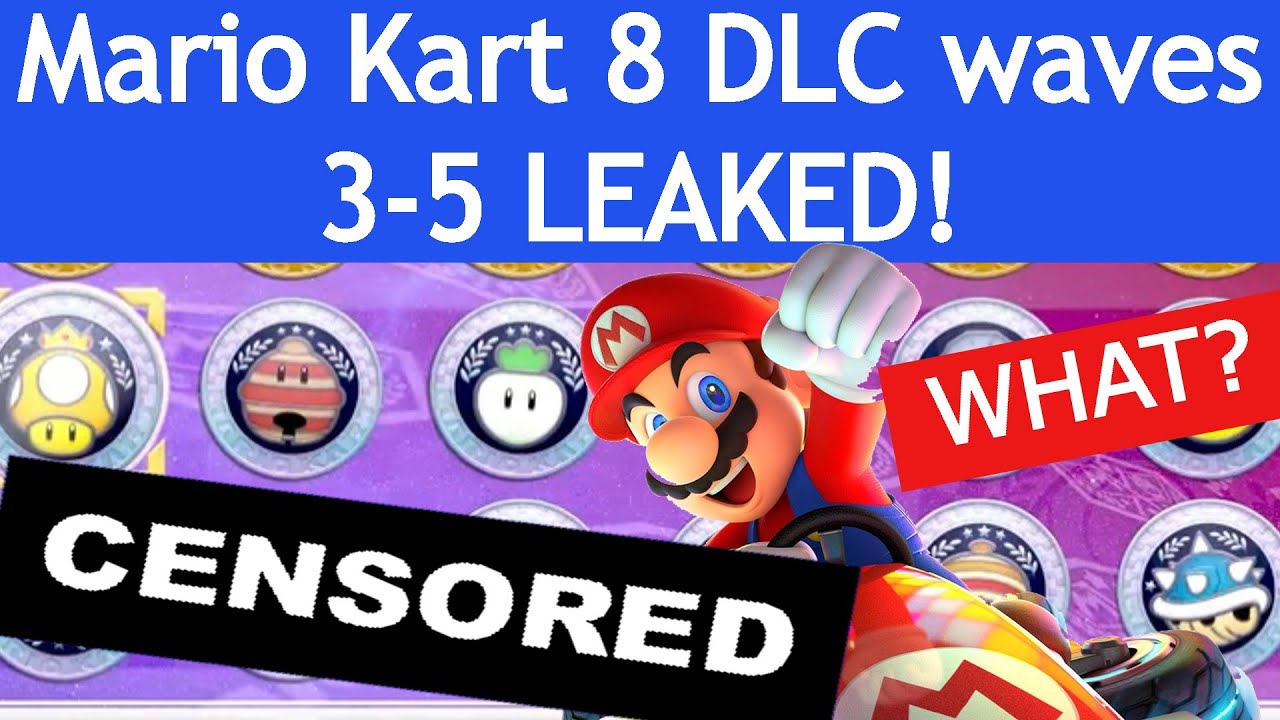 Then leave your thoughts on the leaked tracks (and ones you expect to see later on) in the comments below, or over on our Discord server today!