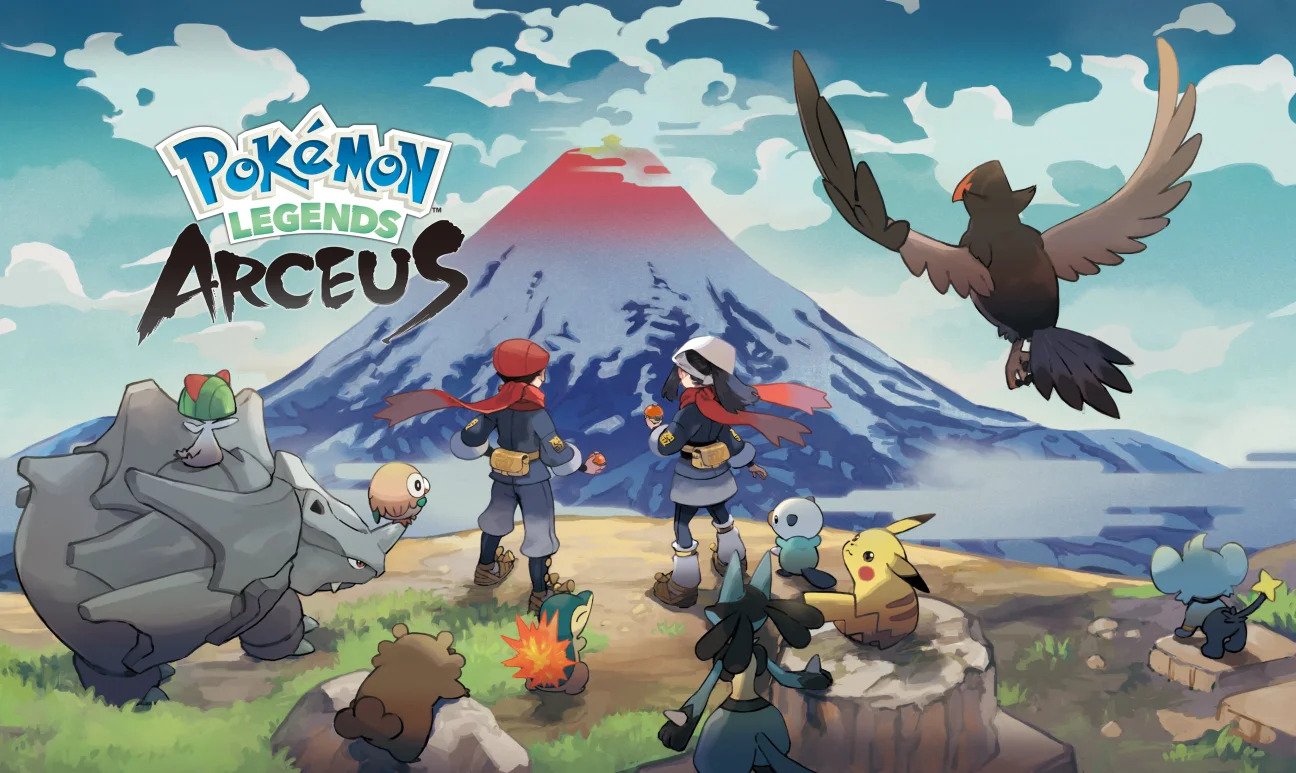 Well, it’s getting closer! Yep, in just 3 days, Pokemon Legends: Arceus is released to the public. Starring a player character brought back to the Hisui region by the mysterious mythical Arceus, the game has you scour the region and explore open world areas in order to capture Pokemon and fill out the first Pokedex.

Hence to celebrate it (and get people excited for the game to come), the Pokemon Company have now released a new trailer for the game. Here it is if you haven’t seen it yourself:

As you can see, it’s a pretty good overview really. Yeah, it’s obviously more spoiler light than the livestreams and leaks that have been going around online, but it’s a nice teaser for the game to come, and a good look at all the characters, systems and content that make up the game.

Then leave your thoughts on it all in the comments below, or on our Discord server today!