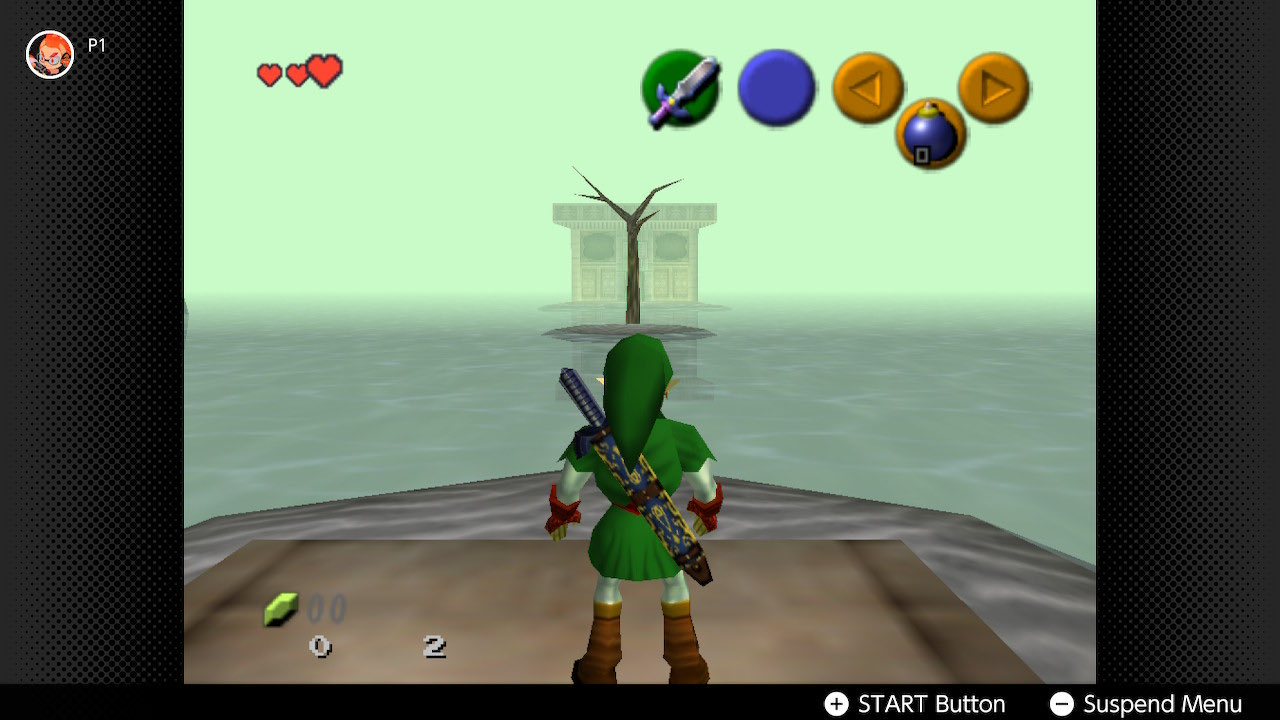 As anyone who owns the Nintendo Switch Online Expansion Pack knows too well, the emulator used in the Nintendo 64 Online app has been… spotty to say the least. Indeed, with games like Ocarina of Time and Paper Mario filled with glitches not seen in previous ports, titles like Mario Kart 64 being unable to save due to a lack of controller pack support and input delay being a common issue all around, it’s clearly one of Nintendo’s worst retro gaming efforts in recent times.

However, things are getting better! Why? Because as the title suggests, Nintendo has released a new update that actually fixes many of these issues!

Yeah, it’s not perfect by any means. The emulator still struggles with many games, and it’s not worth the price in any way at all.

But some of the bigger issues have been sorted nonetheless. For instance, the infamous Dark Link room in OoT’s Water Temple actually looks like it’s supposed to now:

Version 2.0.0 is now available. There appear to be a bunch of game configuration updates which I will cover in another tweet.

Notably, however: the infamous Water Temple room is completely fixed, as the fog has been restored. pic.twitter.com/LdYX7t4lHS

And Paper Mario doesn’t crash when you die with Watt as your partner anymore either. So at least two of the biggest problems are fixed now.

Yet despite this, we still have to wonder…

Why has it taken this long?

Why did Nintendo think this service was acceptable with those bugs present to begin with?

Because previous systems didn’t have these flaws. The NES and SNES Classic mini consoles functioned fine, as did the Virtual Consoles on both Wii and Wii U.

So while it’s nice to see the system got (somewhat) fixed quality wise, the fact it launched in such a dreadful state is appalling in of itself. Getting a game over shouldn’t crash a game or delete your save file. Visual effects that worked fine on a console released more than two decades ago shouldn’t be glitchy on a system from 2017. Etc.

These fixes shouldn’t be needed at all, and the fact they are shows a major failing on Nintendo’s part here.

Regardless, what do you think about this?