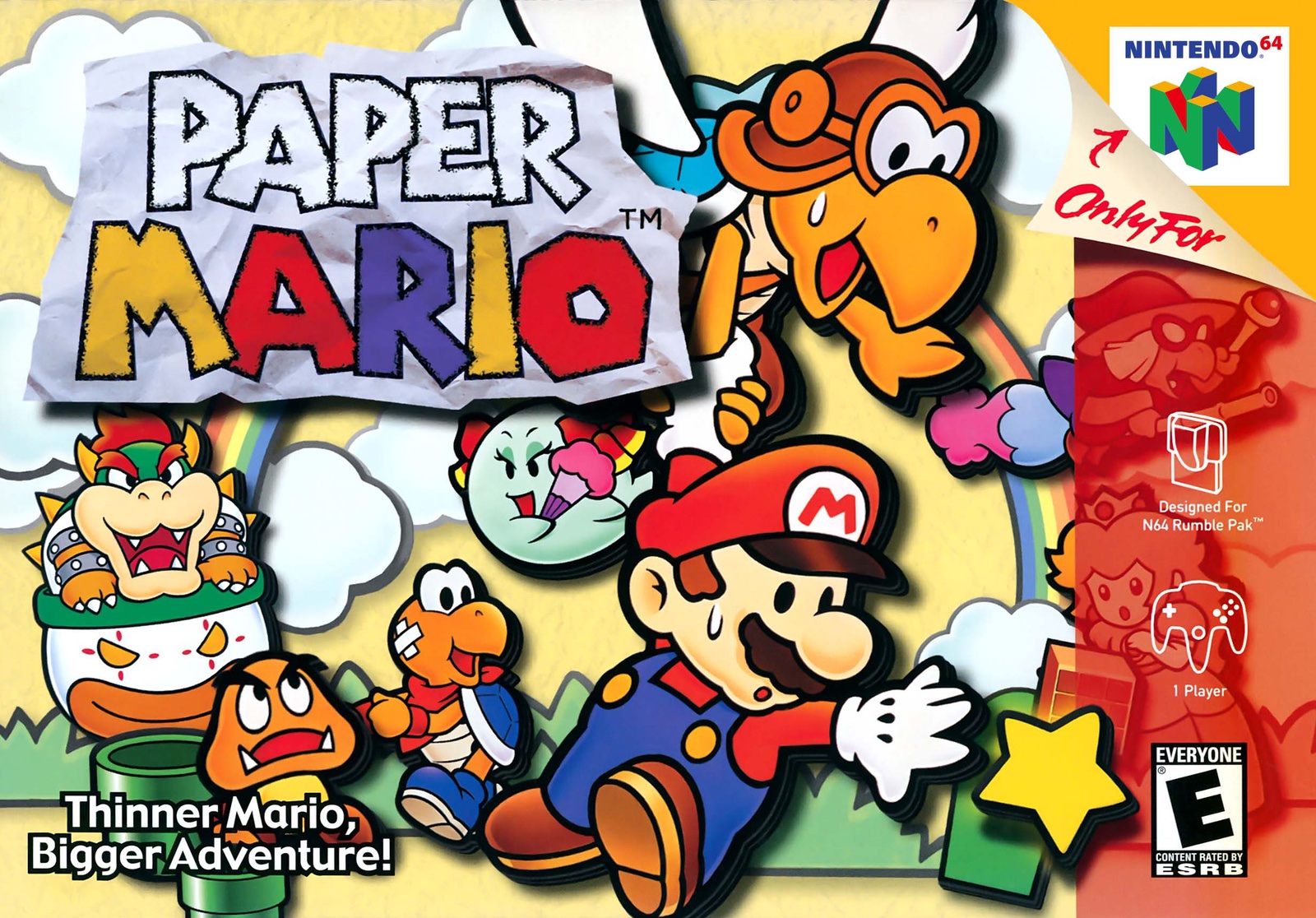 Ah, the Nintendo Switch Online Expansion Pack is such a joke isn’t it?

First it turned out games played via the system had input lag problems, with N64 titles suffering from severe delays that made even their Virtual Console counterparts look decent. Then the graphical glitches came to the forefront, with the missing fog and glitched water textures in the Legend of Zelda Ocarina of Time being just two of the most blatant ones.

And when you add this to the memory card not working and hence saves not being recordable in certain games, well it’s quite clear something went horribly wrong over at Nintendo. Something far worse than with even their buggiest games and systems beforehand.

But now it turns out the bottom of the barrel still hasn’t been reached. Why? Because just a few days ago, fans found that glitches in Paper Mario can seemingly delete all their progress since opening the app too! Yep, if you lose the battle to General Guy, apparently all your save data from last opening the app is just gone forever. Here’s Dysphoria’s tweet about the matter complete with a video showing the glitch:

@NintendoAmerica
I found an error in Paper Mario on N64 Online that deletes the current save and returns to the one before opening the app. It happens after losing to this boss. At least play time and save states remain there.

Yeah, it’s pretty damn bad isn’t it? I mean sure, General Guy isn’t the toughest boss in the world…

But he’s also not the easiest either. So it’s entirely plausible a random player might lose here, and potentially lose all their save data in the progress. Add this to him being found in Shy Guy’s Toybox (aka chapter 4 of 8), and well… anyone who didn’t quit the app since starting out could easily see themselves losing up to 10 hours of work simply because Nintendo’s emulator screwed up.

Still, at least that’s everything, right?

At least you can simply avoid losing to a specific boss to avoid this issue, right?

Instead, this issue apparently has an unknown number of possible causes. And that’s because it’s not really related to General Guy per se.

No, it’s related to how the game seemingly saves in this version. Instead of updating the data on the file when you hit a save block (as you’d expect to happen), it only truly gets written when you quit the game:

It only saves when you properly quit the game.

As a result, anything that causes the game to crash will render your last session completely meaningless.

And this includes glitches made possible via the dodgy emulation. Like say, hitting a specific tree in Shiver City with a hammer:

Yeah, according to SomieStuff on Twitter, even something as simple and random as that can crash the game here. So good job Nintendo. Not only did you screw up the save system in the most ridiculous way possible, you also managed to introduce new glitches in the base game through your dodgy emulator too.

What amazing service for our $50 a year…

Regardless, watch out Paper Mario fans. If the game crashes, you’ll lose all progress since last starting the app. So, take it easy, quit the app every few hours to make sure you don’t lose all your progress in an emergency…

And hope for everyone’s sake that Nintendo fixes this awful bug soon. Because at the Switch Online expansion’s price, it damn well needs patching right now!

Same thing happens to me but I was just walking around shiver town.

I lost to the big Koopa outside Town after LavaLavaIsland and now my wohle game is gone!!!!! Completly erased!