New Glitch Lets You Dupe Spirit Orbs, Korok Seeds and MORE in the Legend of Zelda Breath of the Wild!

New Glitch Lets You Dupe Spirit Orbs, Korok Seeds and MORE in the Legend of Zelda Breath of the Wild!

There’s sure been a lot of cool stuff found in the Legend of Zelda Breath of the Wild recently, hasn’t there?

First there was a glitch that let you keep the Bow of Light and skip the Great Plateau, making possible two things speedrunners and glitch hunters have wanted for years. Then people found out the format for the NPCs in the game was based on the Miis, and could somewhat easily convert Miis to BoTW characters with an external now.

And now earlier, a modder managed to restore an unused shrine hidden away in the game’s files too.

That’s a pretty impressive selection of stories already, and we’re not even two months away from the Bow of Light discovery yet.

But it seems like things aren’t gonna stop there. Because as it turns out, ANOTHER major game changing glitch has been found in the game, this time based off the same trick used for the Bow of Light setup from before.

That trick being, a way to dupe Spirit Orbs, Korok seeds and ANY other item given to you in a cutcene! Here’s a video showing how it works: 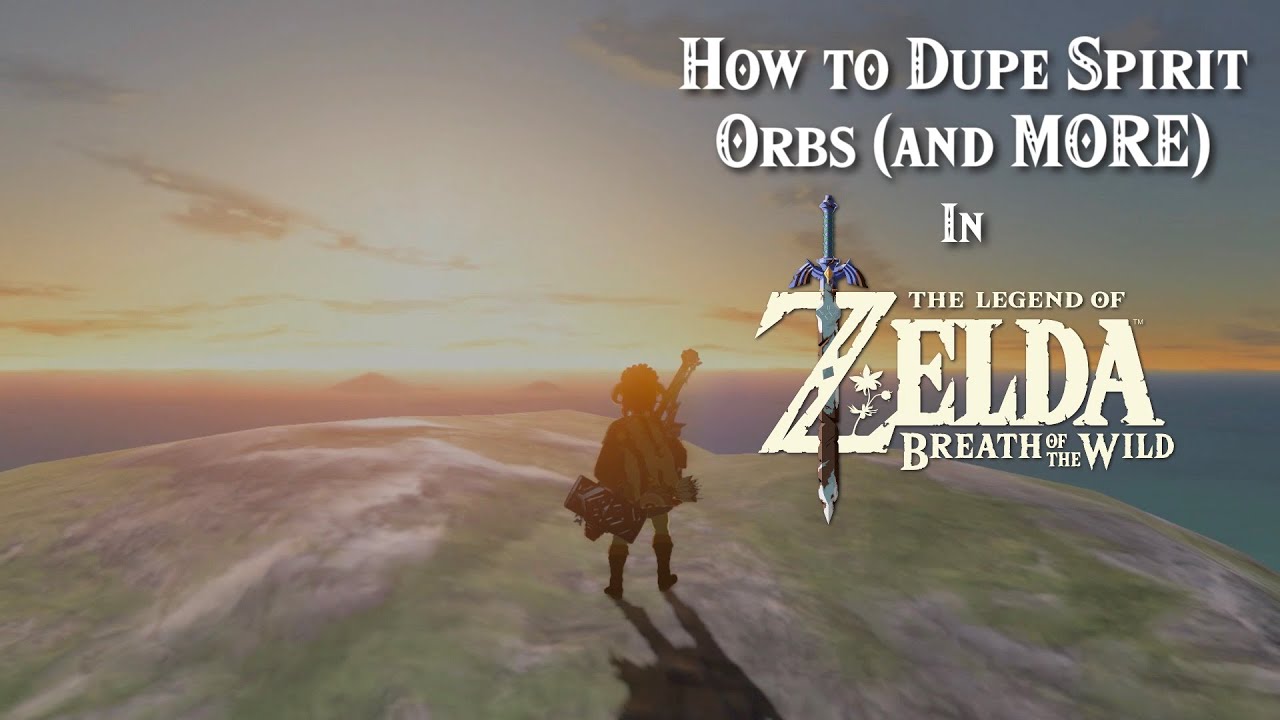 As well as some instructions in text format, for those who prefer reading to listening:

First, you’ll need to set up a glitch called Memory Storage. This is the glitch used in the Bow of Light run, where you view a memory immediately after loading the game, then kill Link to set up a ‘no death’ run on a new file with glitchy effects.

Either way, once you’re on the no death run, you’ll then want to put the Travel Medallion near Eventide Island… 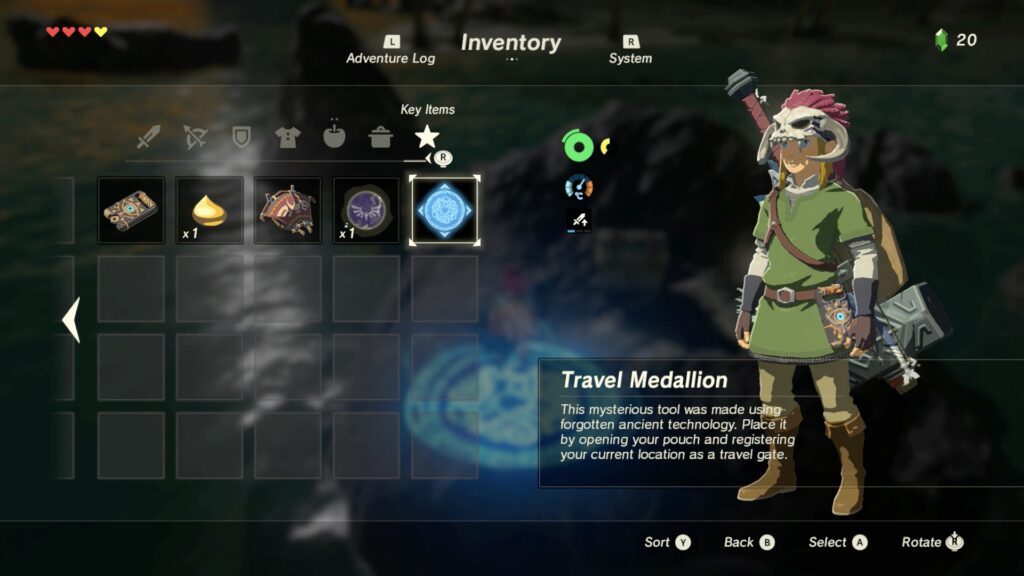 Then head off to any shrine you haven’t beaten. 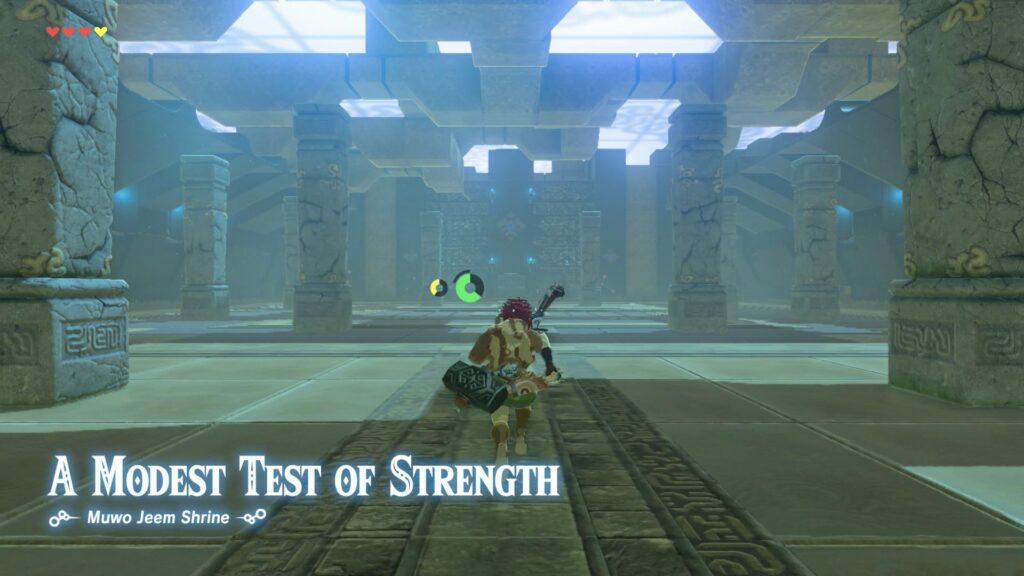 Enter any shrine you haven’t beaten

In here, talk to the Monk, and continue until you get the Spirit Orb prompt pop up. 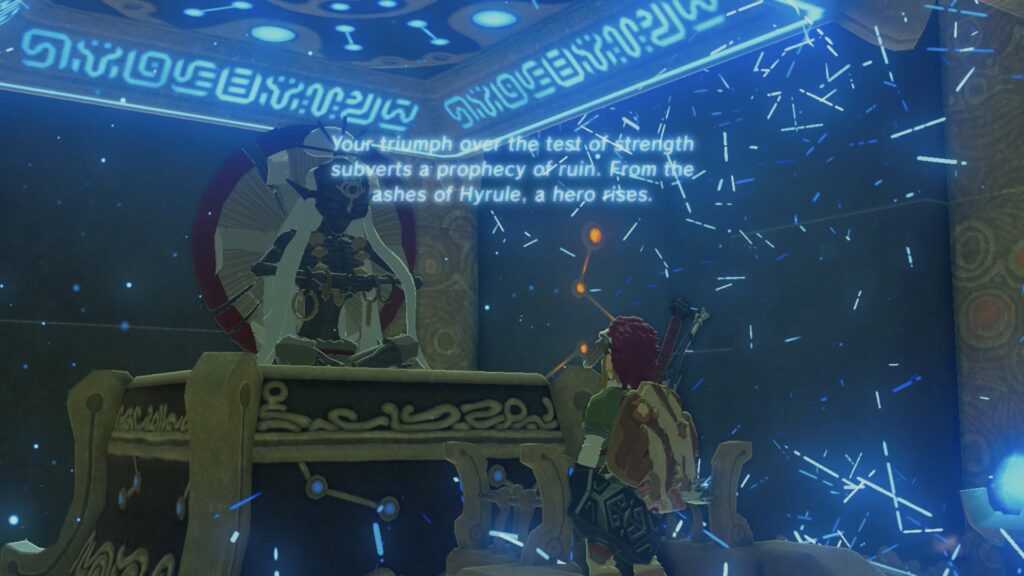 Speak to the Monk until the Spirit Orb prompt appears

When you do, press + to open the inventory 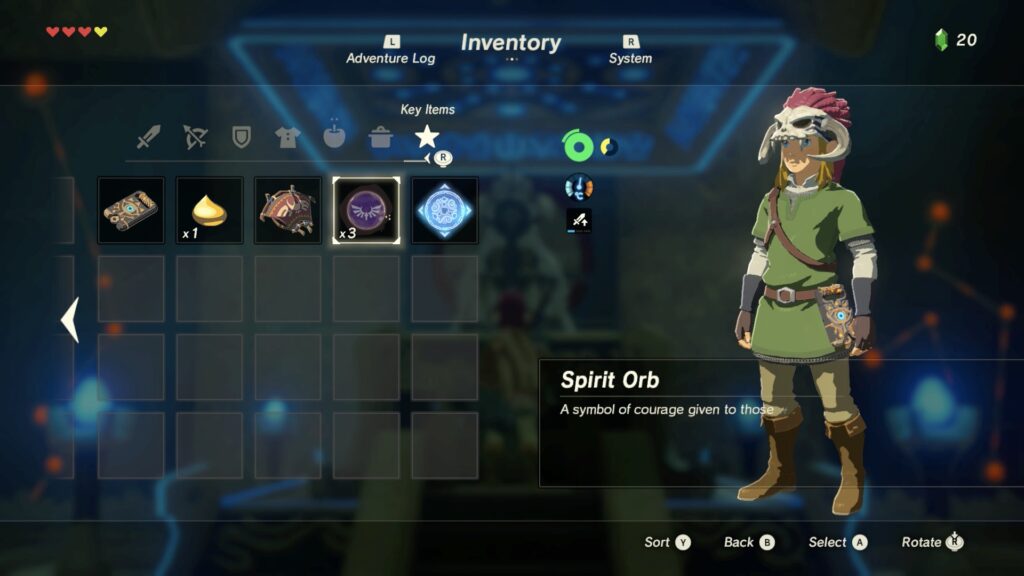 Open your inventory from the prompt by pressing + 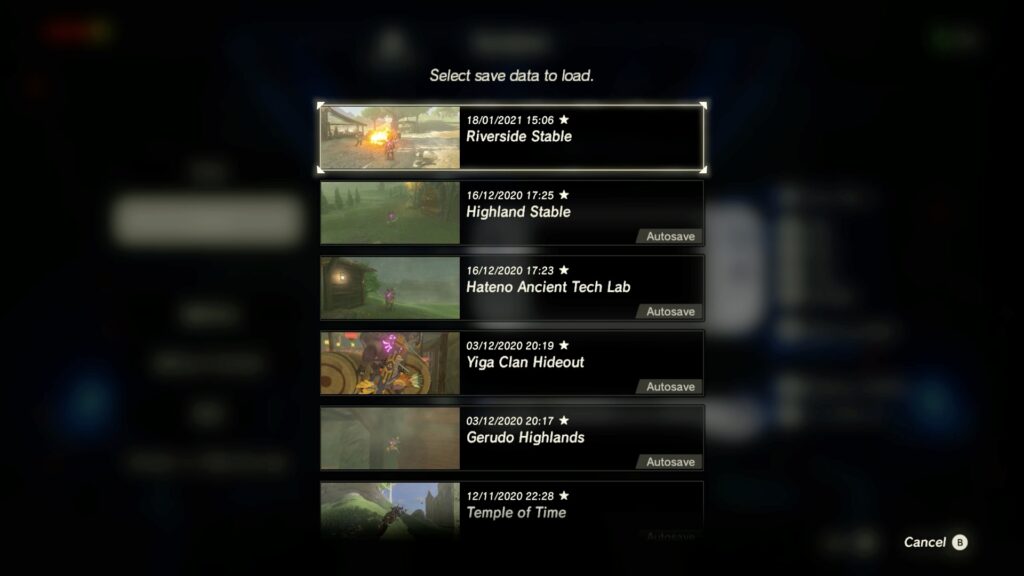 View the saved files list from the load file screen

Before going back and exiting to the title screen instead. 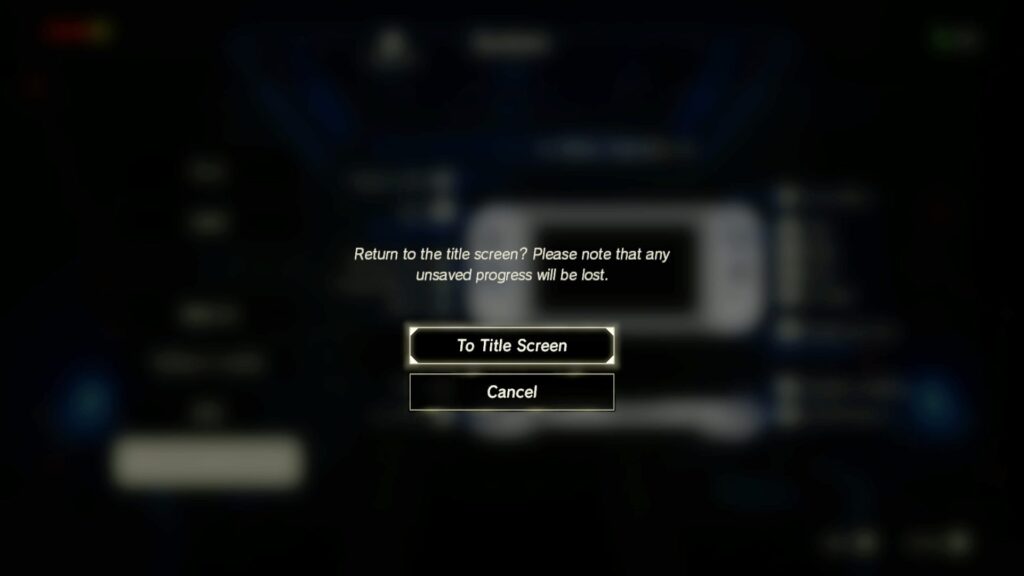 Return to the title screen instead

On the title screen, load your save file as normal. 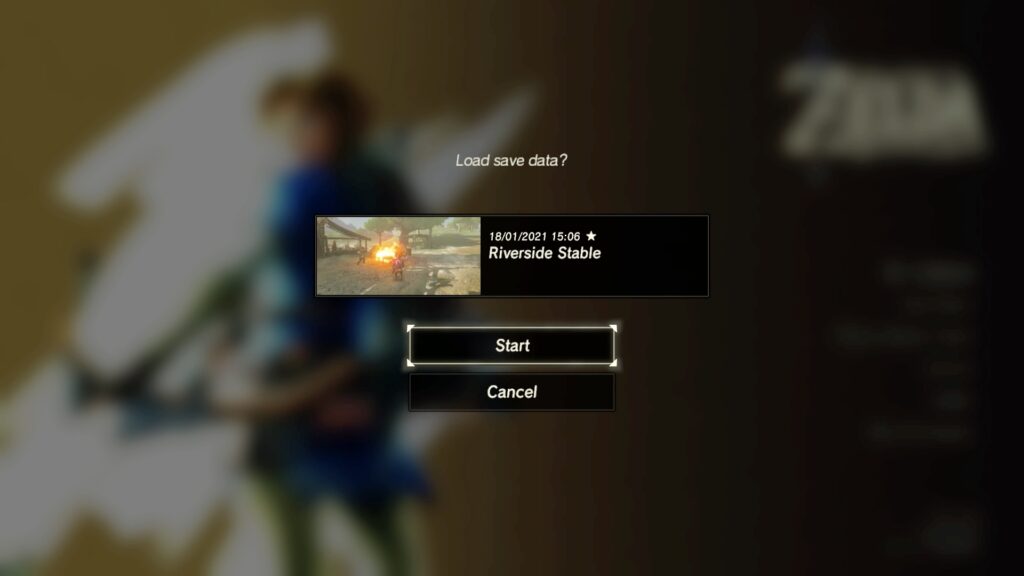 Continue your save file via the title screen

Then after the intro weirdly plays again, teleport to Eventide Island via the Travel Medallion. 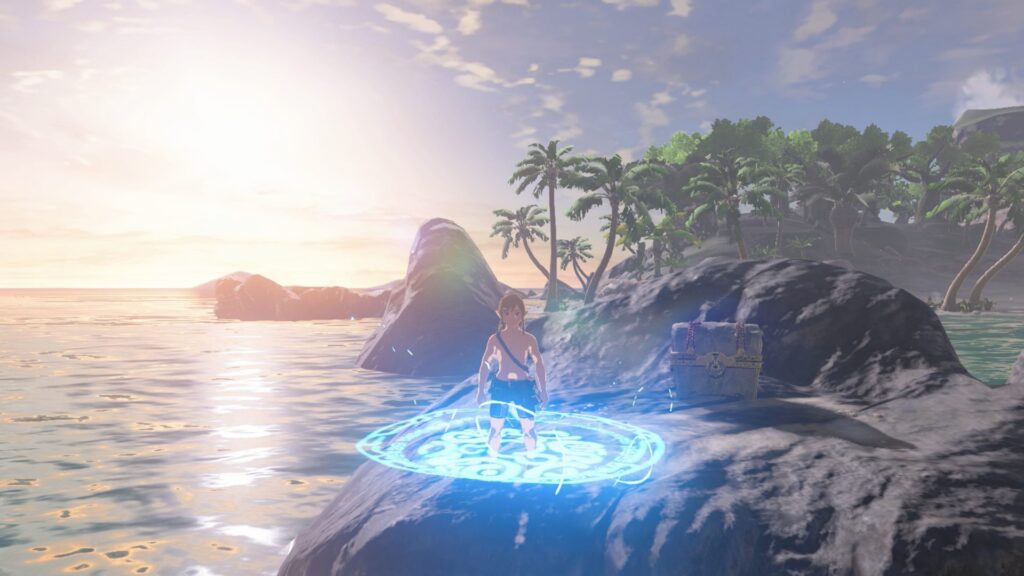 Teleport to Eventide Island with the Travel Medallion

Start the quest, then immediately quit it. 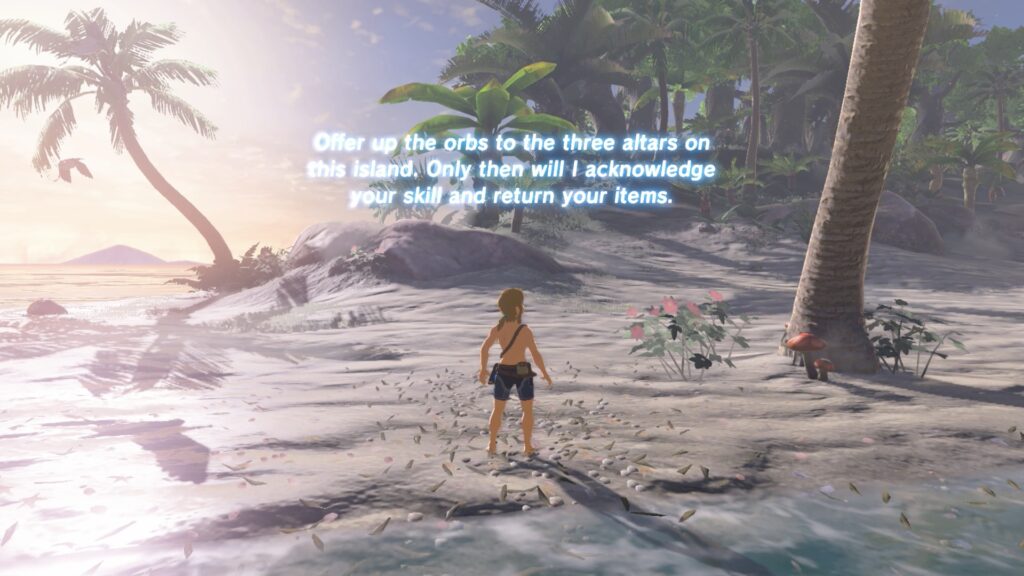 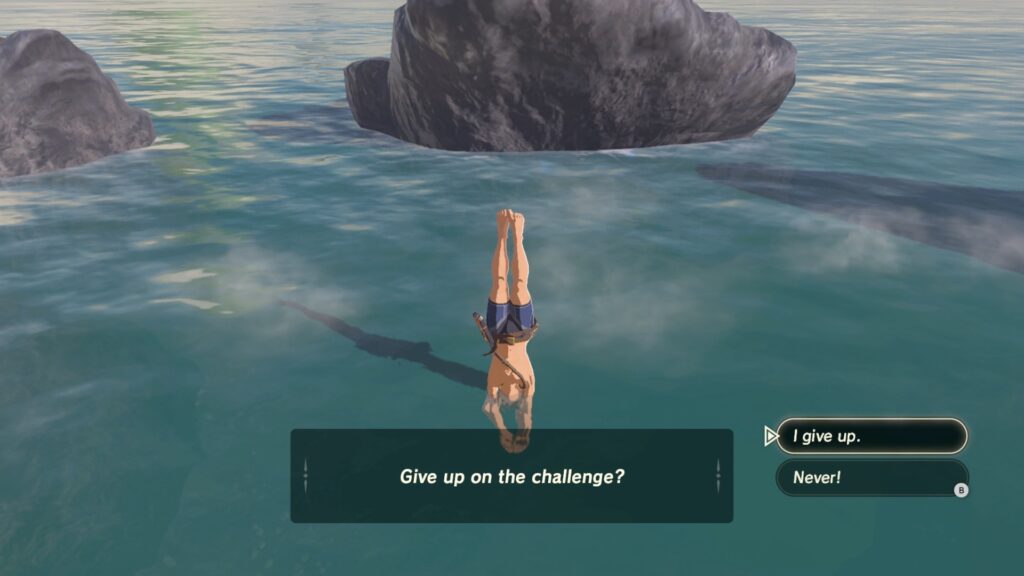 You’ll appear on the cliff nearby, with all your items back plus the Spirit Orb you obtained from the last shrine. 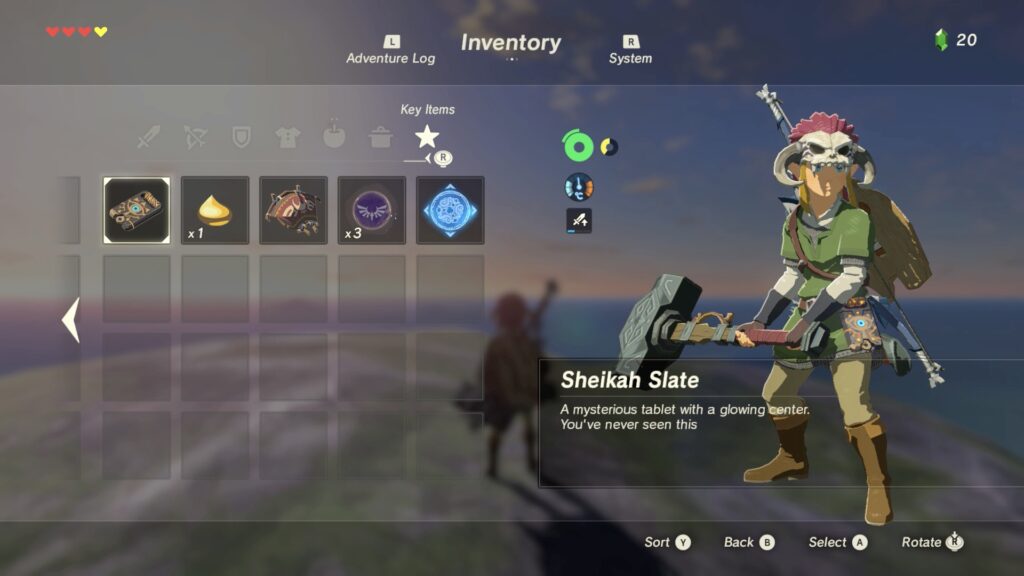 The Spirit Orb will be in your inventory

However, the actual shrine will not be marked complete. Hence you can just go in, speak to the Monk, and repeat the process again for as many Spirit Orbs as you want.

Voila, the game is now yours to explot at your leisure. Get the Master Sword early! Max out your hearts and stamina! Transfer all 120 Spirit Orbs to your new save file with the Bow of Light glitch!

The choice is all yours!

Yet things don’t end there.

No, this glitch doesn’t just let you dupe Spirit Orbs.

It lets you dupe ANYTHING given to you in a cutscene.

This means you can do things like dupe Korok seeds (again), get infinite copies of one off armour pieces like the Zora Armour, Thunder Helm or Rubber Helm, or literally finish any sidequest in the game an infinite number of times. 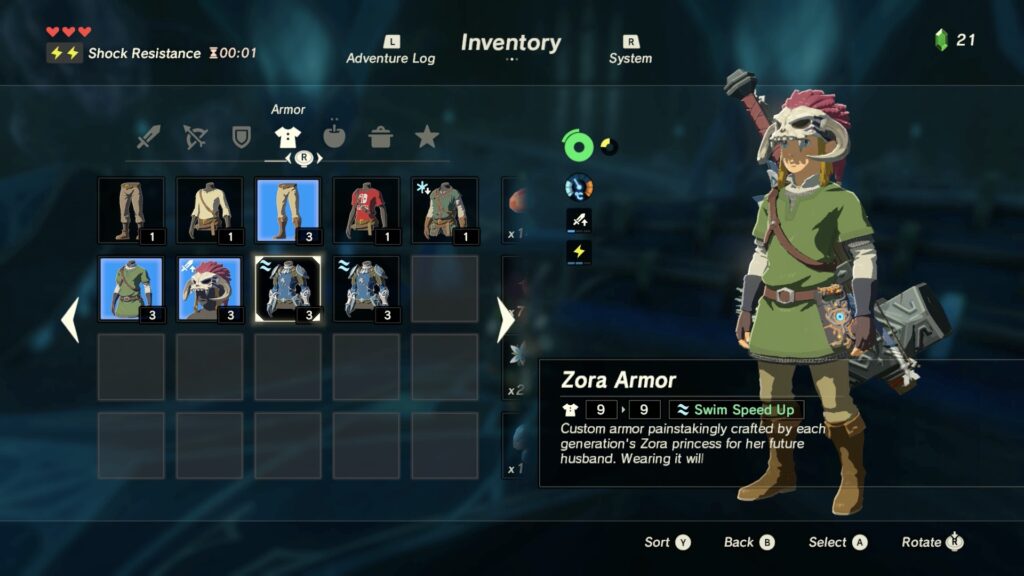 So now hundreds of items can be cloned an endless number of times. Talk about game breaking!

Of course, there are a few things to watch out for here. Firstly, it doesn’t work on any item found in a treasure chest. So sorry folks, no infinite Hylian Shields for you here I’m afraid!

It also doesn’t work with items that require the camera rune to get, since you can’t get the camera or take photos with Memory Storage active. Hence the Champion Tunic and Zora Greaves are off limits too.

And of course Memory Storage itself ain’t exactly easy either. Merely setting up that glitch requires near frame perfect timing, so just like getting the Bow of Light was a difficult feat, getting infinite items with this glitch is a tough one too.

Plus you’ll probably learn to hate both Princess Zelda and Korgu Chideh, since you have to watch both the intro ‘open your eyes’ cutscene and the Eventide Island quest start and end cutscenes every time you do the glitch.

But it’s worth trying nonetheless, since hey, you’re probably trying out the Bow of Light glitch anyway, and this glitch is basically free once your file is set up for that one. Plus, it’s a trivial way to get infinite Korok seeds too, especially when compared to the other methods often discussed online.

So give it a go people! Then tell us what you think of the glitch in the comments below, on the Gaming Latest forums or on our Discord server today!

So what does this glitch let you dupe/clone?

Anything given to you in a cutscene or conversation.

Assuming it doesn’t require the camera rune I suppose, since that item ain’t possible to get when Memory Storage is active.

How many Spirit Orbs and Korok seeds can you get here?

Does it work with the emblems from the Champion’s Ballad?

Why should I use this glitch if Memory Storage lets me transfer my Spirit Orbs and Korok seeds to a new file anyway?

Because you’d still have to get them the hard way if you did that. With this glitch, you can just get the same Spirit Orb or Korok seed 120 or 900 times respectively.

You can get all the Spirit Orbs or Korok seeds at roughly world record pace without having to be a speedrunner, hah.

Plus you otherwise can’t get more than two copies of the Zora Armour, Thunder Helm or Rubber Helm.

Why do I need to load the save file list after opening the inventory?

Otherwise the game will softlock when you try to load your save file from the title screen.

What’s with the blue void I load into opening loading my file? 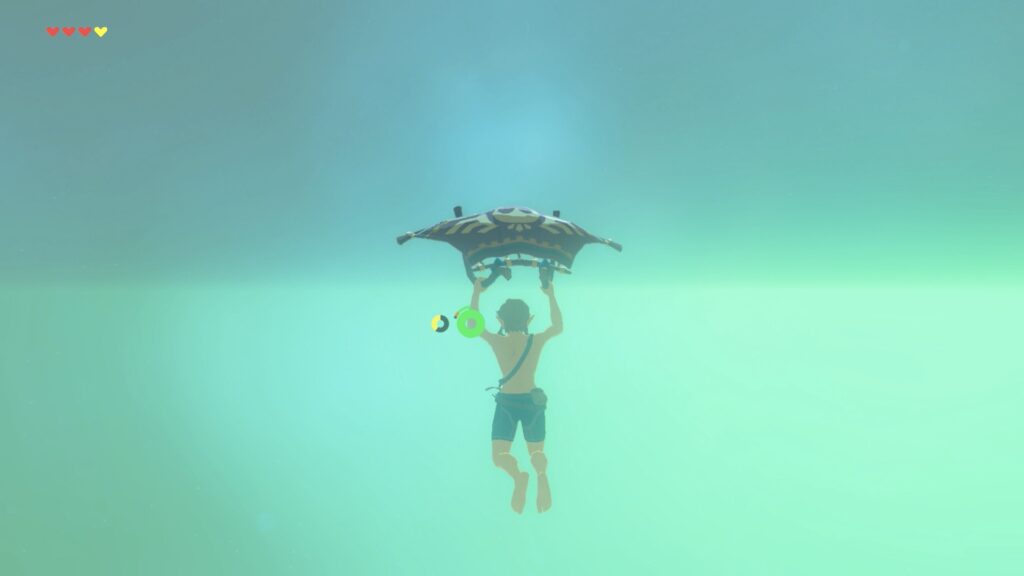 Why the hell do I get the intro again at all?

We don’t really know, but we’d guess it’s because your Memory Storage file has never technically been saved. So when you reload, a whole bunch of flags get unset or ignored, including the ‘has been through the intro cutscene’ one.

So how does this even work? 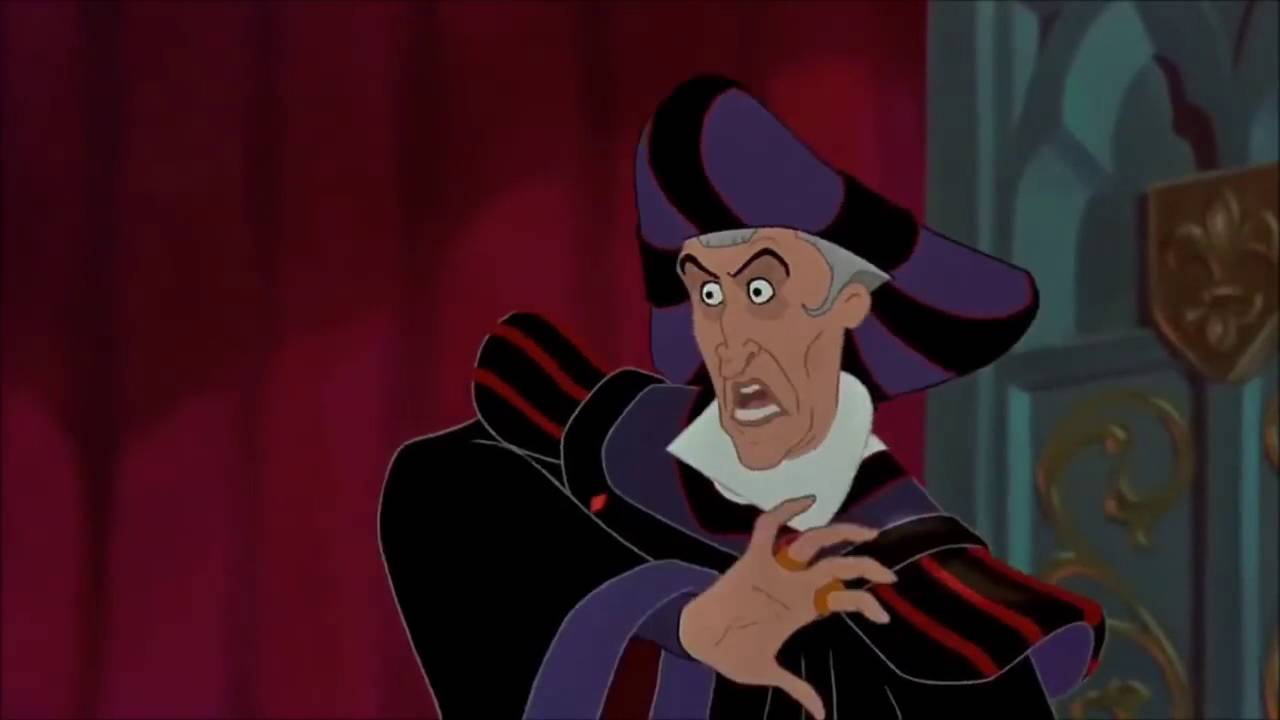 Seriously though, we don’t know. If we had to guess, it’s something about flags not being set properly due to the game not being saved, so we keep items, but don’t mark cutscenes or events as ‘complete’.

Oh it is. Even people who looked into BoTW’s code have no idea how much of the Memory Storage glitch works, and it’s complex enough that the community actually put together a detailed flowchart showing what would happen if you did this or that with the glitch active.

Is this glitch speedrun viable?

Depends if duping Koroks or Spirit Orbs is seen as ‘cheating’ for their respective speedrunning categories.

Where can I get with this glitch and others featured on the site and channel?

Over at the Gaming Reinvented Discord server of course!