Clanker’s Cavern Has Been Ported to Super Mario Odyssey 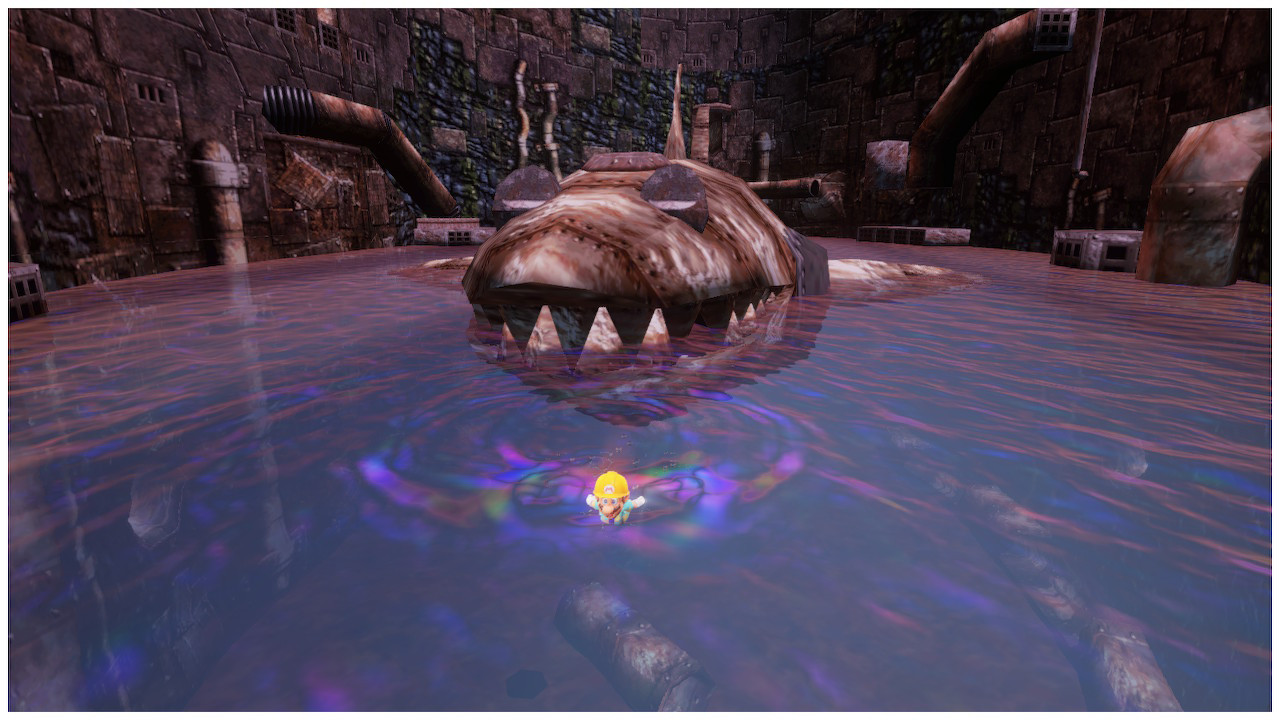 Ever since Super Mario Odyssey mods first became a thing, we’ve seen a lot of rather professional ones released for the game. There was the Bob-omb Battlefield remake, which aside from a few minor quibbles may well have been a Nintendo level. There was the Zelda one based on Dragon Roost Island, which did a cracking job of translating the feel of the series into a Mario stage while not changing much of the geography.

And now there’s another one too. Based on Clanker’s Cavern from Banjo-Kazooie, this one reimagines the familiar stage as an Odyssey level, complete with fitting obstacles and puzzles for the genre. Here’s a video showing it in action:

As you can see… it works pretty well for the most part. The platforming translates fantastically to the Odyssey engine, the switch puzzles and propellers inside Clanker itself make for some really interesting Moon missions and heck, you’ve even got a few changes to the Moon Shards to make them like the Jinjos from the original game! It’s a good port, and with the extra Banjo style graphics for the notes and Moons, makes for a good Mario Odyssey stage.

That said, it does have a few flaws. Namely, it’s a tad… empty.

Seriously. It’s not as empty as many Mario Odyssey custom stages are (since it does have Cheep Cheeps to capture and the propellers basically act like original obstacles on their own), but it still lacks enemy variety overall.

And while having special hat wearing Goombas may have been a bit tricky here (due to it being a water stage), there are still a few extras that could have been added. A few of those seaweed like Komboos could have spawned on the floor. A couple of Urban Stingbies could have fit with the industrial theme and added a new hazard above ground level. Or hell, maybe even stick a couple of Maw-Rays or Gushens in too, since they could open up a few level design ideas here. 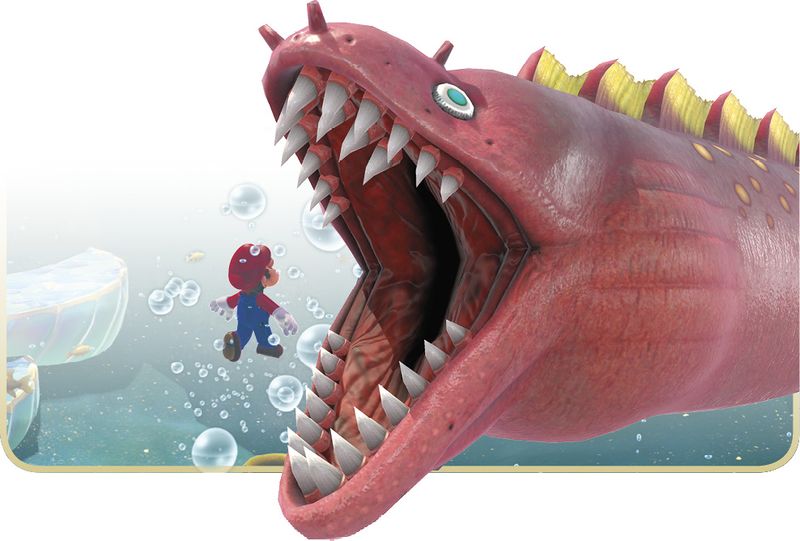 It’s not the end of the world, but yeah, two or three enemy types would have helped this stage a bit.

Either way, check it out if you’re interested in Banjo-Kazooie or wish to see a crossover between it and Mario Odyssey. It’s a well-designed level, and one that N64 era fans may well get a kick or two out of.