Well, it’s finally happened. After months of wondering whether Nintendo Directs were gone and what Nintendo was working in 2021, the company has finally announced that a new one will air tomorrow night at 10pm. Here’s the announcement for it from Nintendo UK’s Twitter account:

Tune in tomorrow at 22:00 (UK time) for a #NintendoDirect livestream featuring roughly 50 minutes of information focussed on available games like #SmashBrosUltimate and games coming to #NintendoSwitch in the first half of 2021.

As well as their US:

Tune in 2/17 at 2 p.m. PT for a #NintendoDirect livestream featuring roughly 50 minutes of information focused on available games like Super #SmashBrosUltimate and games coming to #NintendoSwitch in the first half of 2021.https://t.co/fbG3hEtD0Q pic.twitter.com/w8J6lbdIkQ

What’s more, it seems like it’s gonna be a big deal too. After all, it’s 50 minutes long, meaning plenty of time is available for reveals and announcements. Both new and old games are covered, meaning stuff like Age of Calamity will likely get DLC announced alongside stuff like Super Mario Party 2.

And hell, there’s even going to be Super Smash Bros Ultimate news here too. Hence it’s practically confirmed we’ll be getting some sort of newcomer trailer tomorrow as well.

That’s pretty awesome, and means that just about everyone should be happy with what’s in store.

But what will actually be on the agenda here? What kind of announcements could Nintendo have up their sleeve this time around? 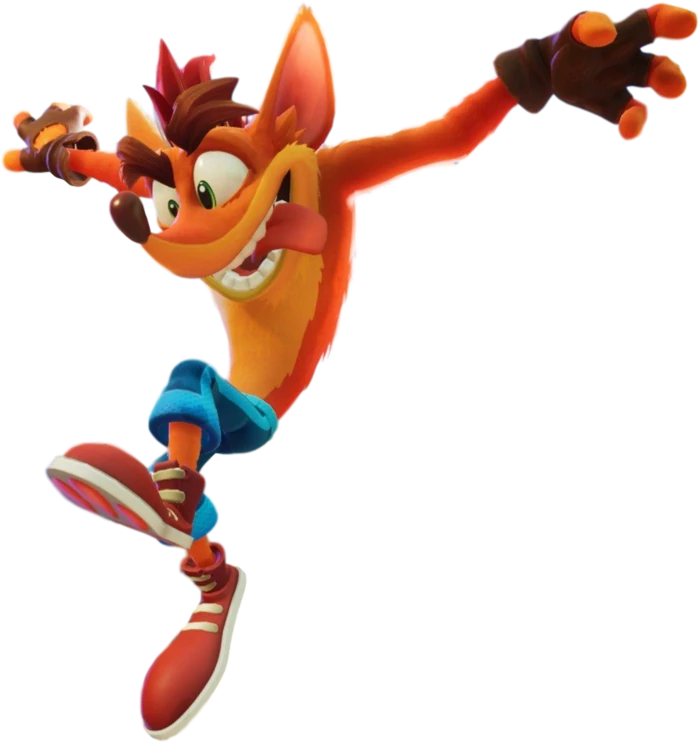 So we’d give Crash a pretty good shot here. He’s relevant, he’s someone Nintendo and Activision likely want in Smash Bros Ultimate, and his DLC pack release might even tie in perfectly with his new game’s release date.

As for non Smash Bros news, well we think it’s likely Zelda will see a few announcements tomorrow too.

After all, the series is turning 35 this year, with the original game having been released back in February 21st 1986. That’s very close to tomorrow’s Direct date, and falls slap bang on a Friday too (Nintendo’s preferred video game release day).

As a result, we believe it’s pretty likely Nintendo will reveal a few things to celebrate it this year. This might be an anniversary collection in the same style as Mario 3D All-Stars, a few spinoff games like a new Four Swords, or even a full release date for Breath of the Wild 2, which could very well be released to mark the series 35th anniversary in the same way Skyward Sword did its 25th.

We also believe Age of Calamity could get featured in the video too. That’s because evidence for DLC characters has already been found in the original game, and the gap between its release date and now is roughly the same as the gap between Hyrule Warriors’ own release and its first DLC being released too.

So it seems likely that this could be the year Purah, Robbie, Astor and Sooga are made into fully playable characters. Or when other DLC packs are announced for the title. 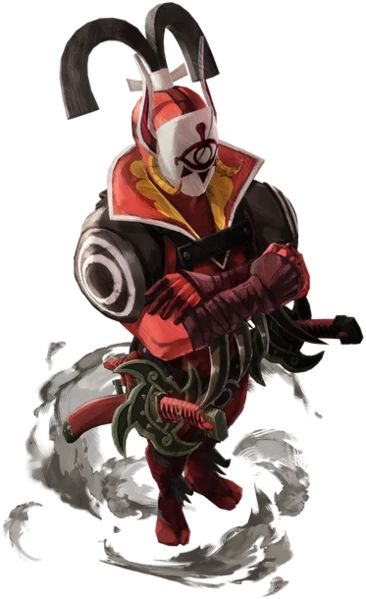 Could characters like Sooga be announced as DLC for Age of Calamity?

Finally, we have no idea what kind of new games could be revealed at this point in time. Based on the rumours we could definitely see a Paper Mario remake or a new Wario Land/WarioWare game announced, but we can’t really be sure either way. Nintendo loves surprising people after all…

Still, whatever is announced tomorrow, we’re sure it’s going to be amazing nonetheless. So roll on tomorrow everyone, it’s time for the return of the Nintendo Direct!