As anyone who’s ever played The Legend of Zelda Breath of the Wild knows, the Sheikah Slate is a massive part of Link’s adventure. It holds the world map, as well as a way to warp between areas. It’s used for runes, like remote bombs and stasis. And with everything from cutscenes to Divine Beast manipulation and photography requiring it, it’s basically the most important item in the entire adventure.

But did you know you can skip it entirely?

Yep, thanks to an interesting new bug, you can actually escape the Shrine of Resurrection without even getting the Sheikah Slate! Here’s a video showing how it works: 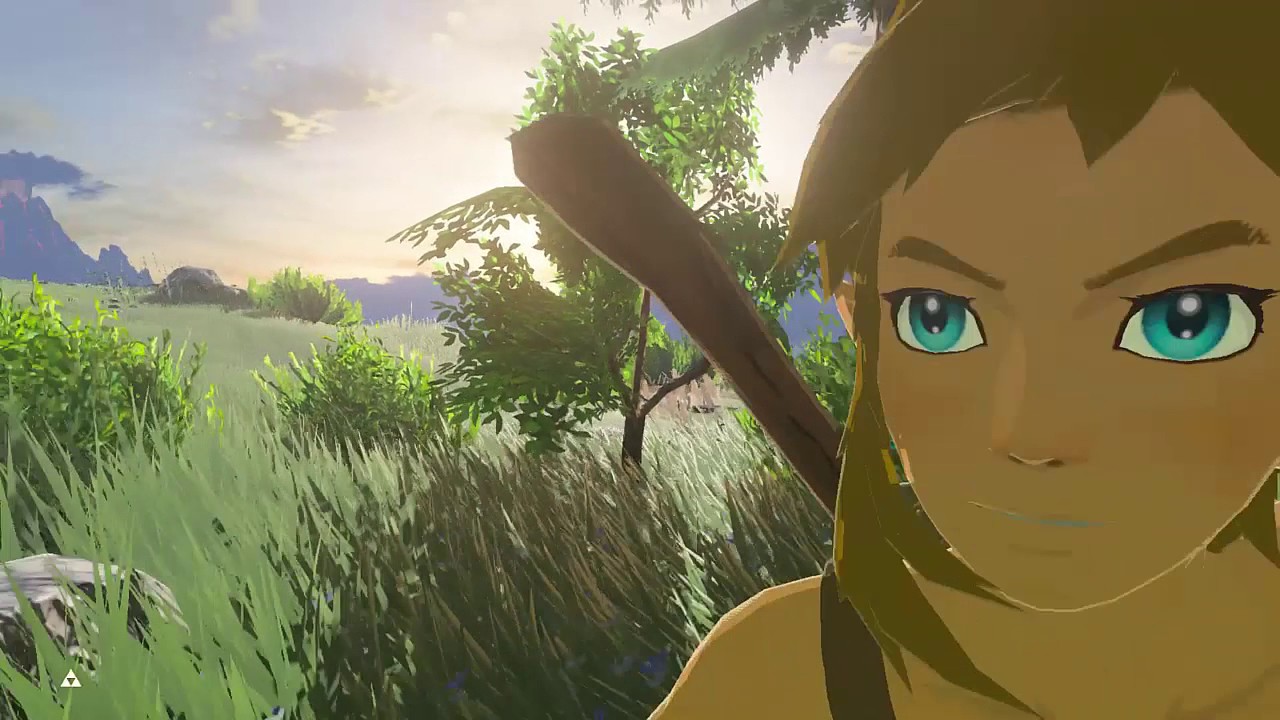 As well as some quick instructions:

This works because the game has a really bad way of handling save data. Put simply, it doesn’t quite clear your state between save files or new games.

So if you’re sneaky, effects can be carried between them. Did this bug with a normal shrine instead of the Shrine of Resurrection?

You’re now outside of the shrine’s boundaries in the void. Or stuck in a wall somewhere.

Saved the game while in some dangerous substances and reverted to a file where you’re on a horse?

The effects have carried over, and you’ve either got auto healing or just dropped dead on sight.
The list goes on and on. Cause the game just doesn’t clear save data correctly.

Either way though, doing the bug mentioned lets you skip the most important item in the entire game. But what effects does it have?

Does it break the game wide open?

Not quite. For one thing, the game does act like you have the slate where cutscenes, shrines, towers and Divine Beasts are so concerned. So if you ever need to scan a terminal (or are planning to upgrade it at the Hateno Tech Lab), don’t worry. That still works fine in this game state.

You can also use runes like normal, since the L button’s quick select menu works as it usually does. So unless you’re one of the 1% of players who actually open the slate to switch runes (apparently that’s actually possible?), you won’t see anything different there either.

However, there are still other effects the lack of Sheikah Slate has on the game.
For instance, without the slate, time never progresses. What do I mean by this?

Well apparently the cutscene that plays when you first enter the Great Plateau also starts the in game clock. It’s what kicks off the whole day and night cycle thing.

So without it, time remains frozen at the time you started the game. This in turn means that the Blood Moon never happens.

In other words? You can pretty much permanently kill every monster in the world while this state is active, turning Zelda into a game with (NPC only) final death.

It also completely disables the map in the game. As a result, not only can you not view it by press – (since the Sheikah Slate doesn’t exist), it doesn’t appear as a mini map either. So if you want to do a full blind run of the game… well this could be just the ticket.

Same goes for teleporting too, since without access to the map you can’t warp anywhere. That’s brutal for a new player, but certainly makes things a tad… more interesting for those who consider warping a bit out of a cop out.

Finally, it’s not permanent either. Don’t like not having a Sheikah Slate? Simply go back to the Great Plateau and get it, since you’re able to pick it up at any time. Because of that, while some aspects of the game aren’t possible (like manipulating the Divine Beasts), you can simply go back and get the slate if you want to complete them further down the line.

So give it a go if you’re interested. It’s an interesting way to play the game, and provides a nice bit of extra difficulty for those people finding Master Mode just a tad too easy.