Have you ever felt your horse needed to see more of the world? That the limitations of the Ancient Saddle were holding you back, and that old Horsey McHorseface really needed to meet Master Kohga or tour an Ancient Tech Lab?

If so, you’re in luck. Because earlier this week a new wrong warp glitch was discovered for horses, and provides a way to bring your trusted steed anyway in Hyrule! 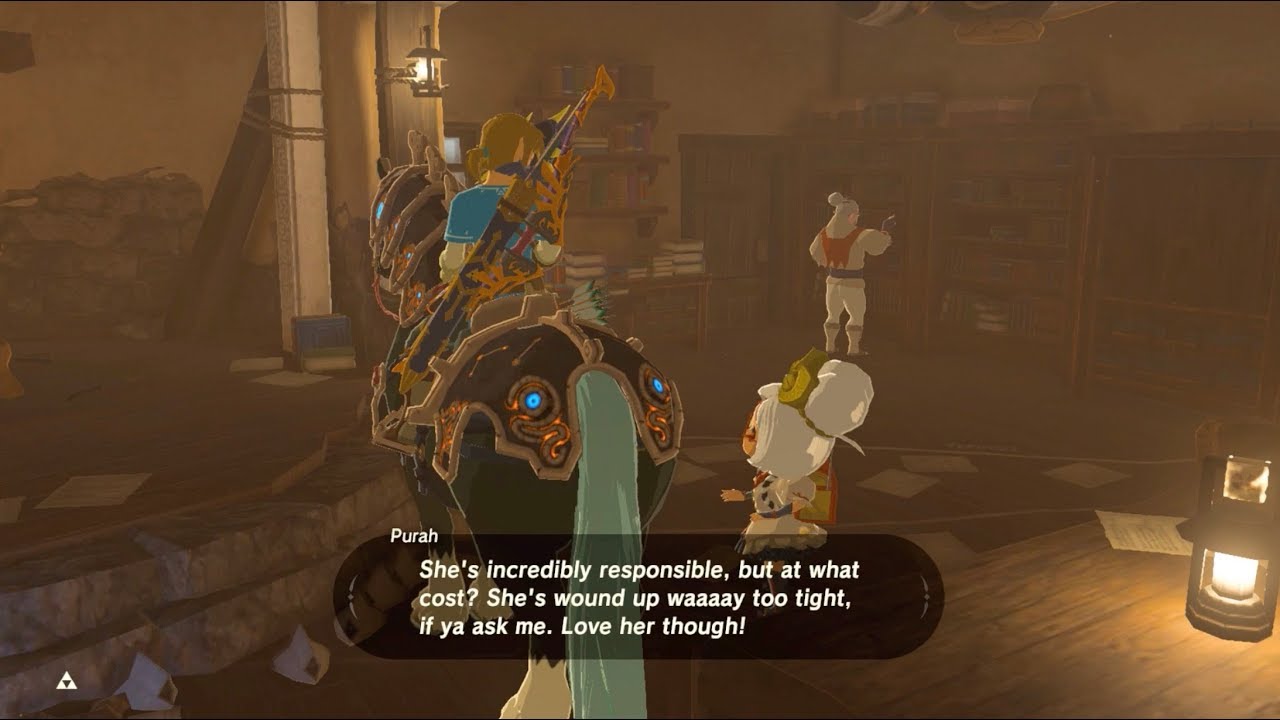 First, you place your Travel Medallion where the horse should appear. This can be basically anywhere in the world, so go nuts.

Next, you head to the Horseback Archery mini game and set up the respawn version of wrong warping. In other words, land on wild horse, let timer run out while it’s not tamed, warp to Travel Medallion.

So far, so normal.

But here’s the new part; once you’re at the Medallion, warp to the Woodland Tower. From here, make your way to the Lost Woods entrance.

Don’t go in. Instead, go right. You’ll see a grassy patch of land which leads to a narrow lake on the other side of the Lost Woods.

Yet its probably the key to the whole thing.

So summon your horse (that Ancient Saddle is useful here), and ride it down the cliff to this ledge. Don’t worry, its safe. The cliff was designed so a horse can safely get down for some reason. When you do get here, the Lost Woods song/effects will vanish.

But if you go towards the edge, the fog will race towards you.

Ride your horse to the edge, let it void you out, and…

After a very long loading screen, you and your horse will be in the place you put the Travel Medallion! Success!

Or at least, it’ll be as close to the Medallion as the game can handle. That’s because while the glitch allows the horse to appear in places it usually can’t, it also can’t ‘create’ extra room for the horse there.

This means that depending on the area used, one of a few other things may happen:

Either way, the results are… interesting to say the least. Here’s what happened when I brought a horse to the Hateno Ancient Tech Lab:

What happened when I brought my horse into the Great Deku Tree: Somehow I don’t think the horse really fits this room…

Or to the desert labyrinth: The maze and cliffs around here actually work well with a horse.

The results were certainly interesting to say the least.

Of course, not every idea worked out too well. Turns out fighting the Yiga Clan on a horse in Master Kohga’s boss arena was a bad idea: And we thought their treatment of Dorian was bad enough…

But hey, that’s the fun part really. Seeing just how much you can break by dragging your horse in, whether that be cutscenes, stealth missions, mini games or boss battles. The possibilities really are endless here!

So give it a shot if you’re a bit bored and have some time to kill. It’s a fun glitch that adds quite a bit of replay value to Breath of the Wild, and one which break the game in all manner of amusing ways if you mess around with it.