Edit: The issue is now fixed, as 2K points out on Twitter here:

This issue has been resolved. Please make sure to restart your #WWE2K20 game to automatically download the fix. If you continue experiencing issues, please open a support ticket here: https://t.co/E9ETwypbuw. Thank you again for your patience!

For better or worse, the gaming world has become a truly bizarre place in the last few years or so. We’ve got long dead franchises getting revived, including ones like Bubsy and Shaq Fu that nobody wanted back in the first place. We’ve got insane crossover content, with things like Mario + Rabbids and Super Smash Bros Ultimate making you wonder what planet you’re even on any more.

And as far as industry drama and issues are concerned, well every day seems to bring a new controversies created by company insanity, with things like Fallout 76, the Epic Games Store and Google Stadia all being one long line of ‘what were they thinking’ events one after another.

It’s crazy, and it almost makes you think reality jumped the shark. Like if reality is a bad TV show going through a ratings calamity, and whose creators are desperately throwing new ideas at the wall in a desperate attempt to see what sticks.

Which is only made all the funnier by today’s story. Why? Because WWE 2K20 has a rather unique glitch in it.

One which somehow makes all the other glaring bugs and issues in the game look all the more reasonable by comparison.

That being, the game crashes when played in 2020.

No, we’re not joking. As the video shows, playing WWE 2K20 in 2020 literally crashes the game with an error message: 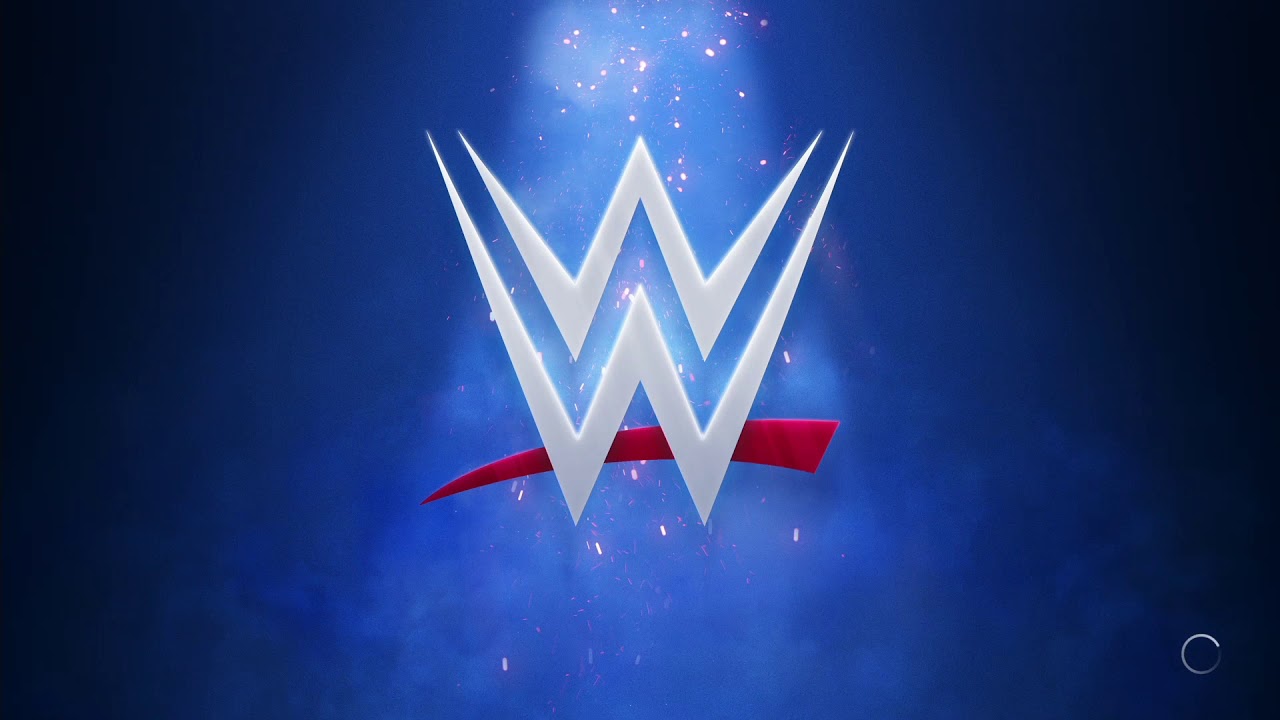 And it’s not just a problem with a few of the game’s modes either. No, a whole multitude of them have this issue, from the WW2 2K Originals one to Community Creations to even the online multiplayer and career modes. Each and every one of them crashes to a blue screen with the message ‘An error has occurred in the following application’, complete with the error code ‘CE-34878-0’.

So why does the bug occur?

Well, no one’s come up with a clear answer yet. However, based on what various WWE Games Reddit users have said (and their testing), it seems the answer is literally related to dates and time zones. Something in the game has incorrect time zone info for dates in 2020, and the game quite literally cannot handle it.

It’s basically the 2020 version of the Y2K bug. Except you know, limited to a single terribly coded WWE game and probably caused by programmer/QA team incompetence.

Fortunately you can fix it by changing your system date back and playing the game again, and that apparently keeps the game fixed even when the date is changed back later. So there is a solution here.

And the people at 2K are looking into a fix too. So the company does know there’s an issue at least.

Hey Superstars! We are aware of the issues related to #WWE2K20 crashing and are currently investigating. We are working towards a solution and will update you all when we have more information.

But it’s still not excusable, especially for not a full priced game. No one should be paying $60 for a game that suddenly doesn’t work due to the date, especially not less than a year after it ’s release.

Either way, what do you think? Are you shocked that a game with 2K20 in the title doesn’t actually work in 2020? Or that some sort of Y2K esque bug could affect a popular video game like this?

Tell us your thoughts in the comments below, or over on the Gaming Latest forums today!