As many gamers know, a remake of the first two Tony Hawk’s Pro Skater games is being released later this year. Named Tony Hawk’s Pro Skater 1 + 2, the game reimagines the content from the first two titles in glorious HD with a bevvy of extra features, including expanded create a skater and skatepark modes, online multiplayer and tricks from later games, like the revert and wall plant.

Yet while this game is heading to the PS4 and Xbox One on September 4th 2020, there’s one obvious console missing from the launch lineup. Namely, the Nintendo Switch.

Yep, for whatever reason, Nintendo’s hybrid system isn’t on the list of systems from the game, and nor is a possible PC release on Steam or the Epic Game Store. This left many Nintendo fans wondering why Activision decided not to release the title on their system.

However, it seems the Switch may not miss out on the game for very long. That’s because according to dataminers over on Discord, evidence of Nintendo Switch control options was found in the recently released demo for the title. Here are the pictures showing them in action: 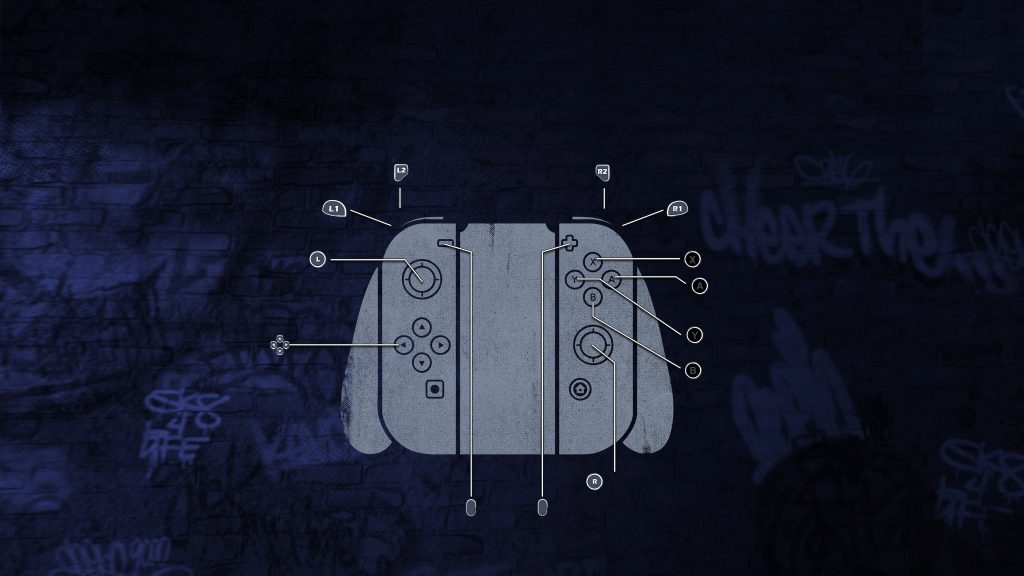 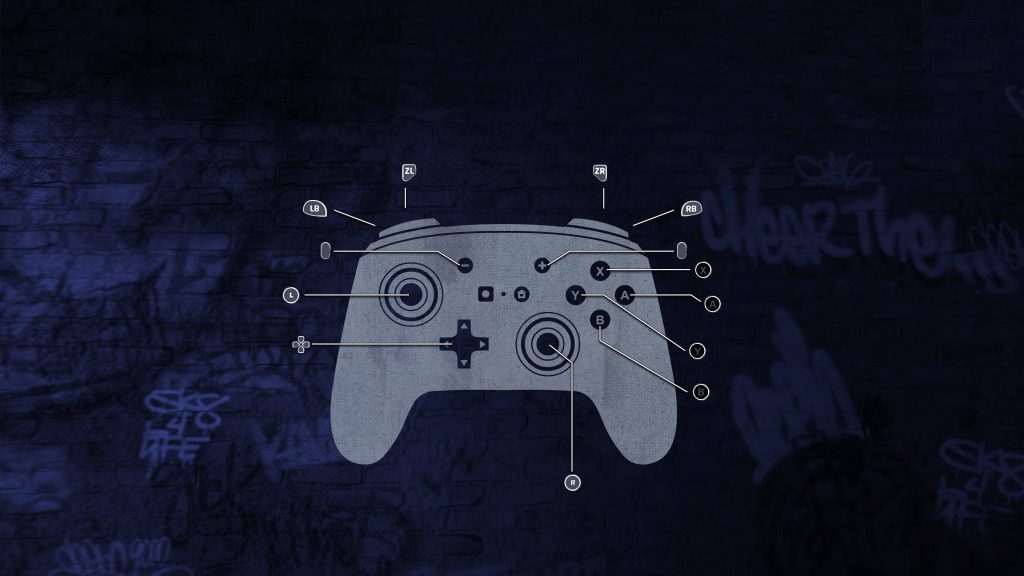 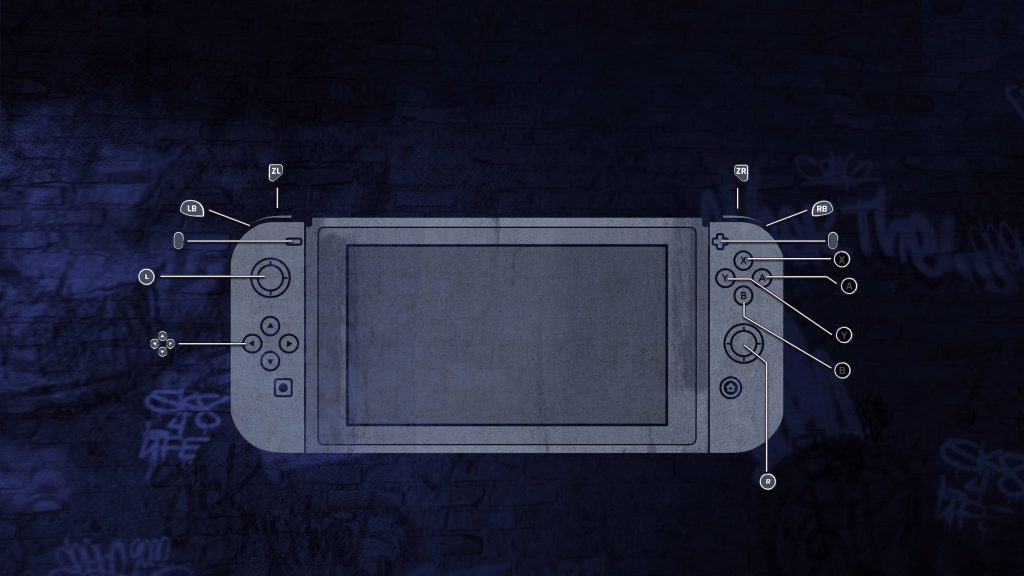 As you can tell, you’ve got the normal Switch controller, Switch Pro Controller and handheld version of the console respectively. This seems like a pretty good hint that a Switch version might be planned in future.

And that wouldn’t really surprise us at all. After all, while the games used to be PlayStation exclusives at the very beginning of the franchise’s history, they’ve not been that way for years now. They’re also being released by Activision, a company that’s all too happy to bring their big name games to other systems after a short exclusivity window, or (in the case of the Switch) after the other versions. See also the Crash Bandicoot N Sane Trilogy, Spyro Reignited Trilogy and (most likely) Crash Bandicoot 4: It’s About Time. All of them either launched or will launch on the PS4 and Xbox One to begin with, before getting a Switch version a few months down the line.

So it only makes sense THPS1+2 would receive the same treatment. It’s a game Nintendo fans would probably like, the Switch seems like an ideal format to play it on, and the need for super high end graphical fidelity isn’t a huge priority here.

Everything just lines up correctly for this one.

Still, what do you think? Is this solid evidence that Tony Hawk’s Pro Skater 1+2 might be heading to Switch in the foreseeable future? If so, when do you think the game might launch for Nintendo’s console?