As you know, it’s been a turbulent few weeks for video game leaks. First we got major Pokemon related leaks by the bucket load, with source code for numerous titles being posted online.

Then, the Last of Us 2 leaked, with information revealed in said leaks causing widespread anger towards the game.

And now it seems the saga is continuing, with yet another major leak for Nintendo resources. This time, development kits, tech demos and other information regarding some of their ‘newer’ systems.

Here’s a partial list of everything that’s now available online because of it: 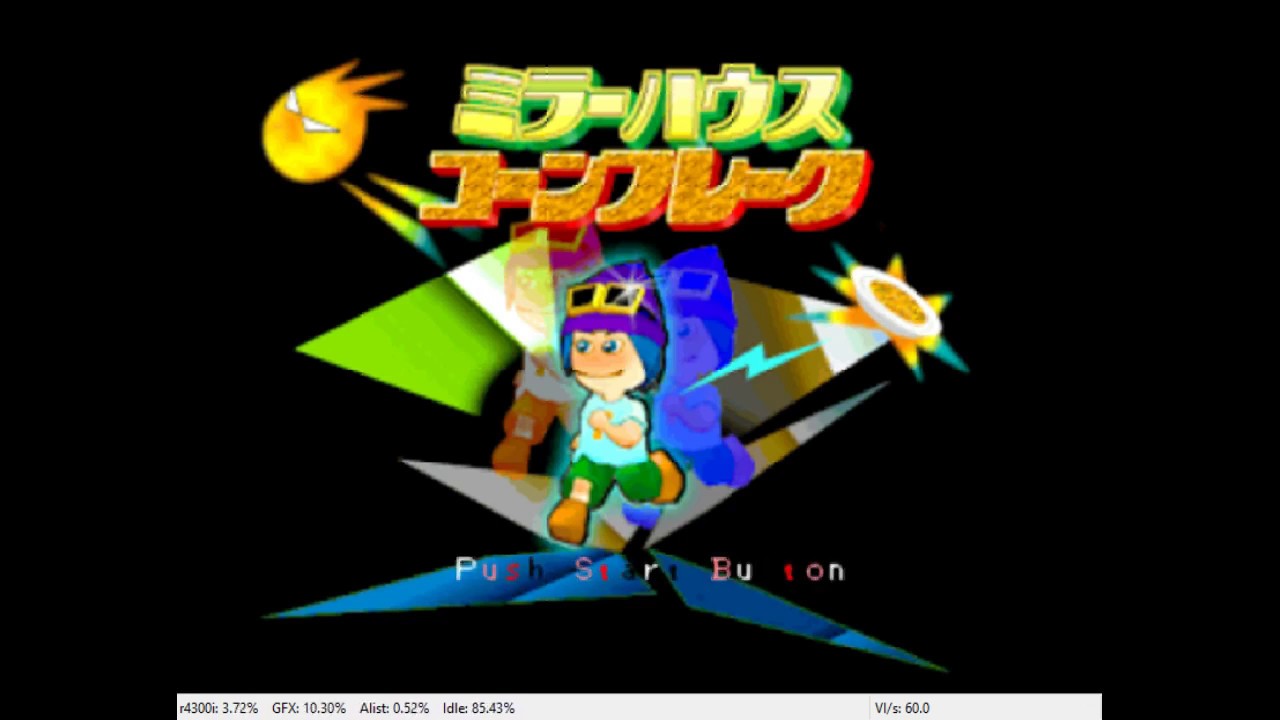 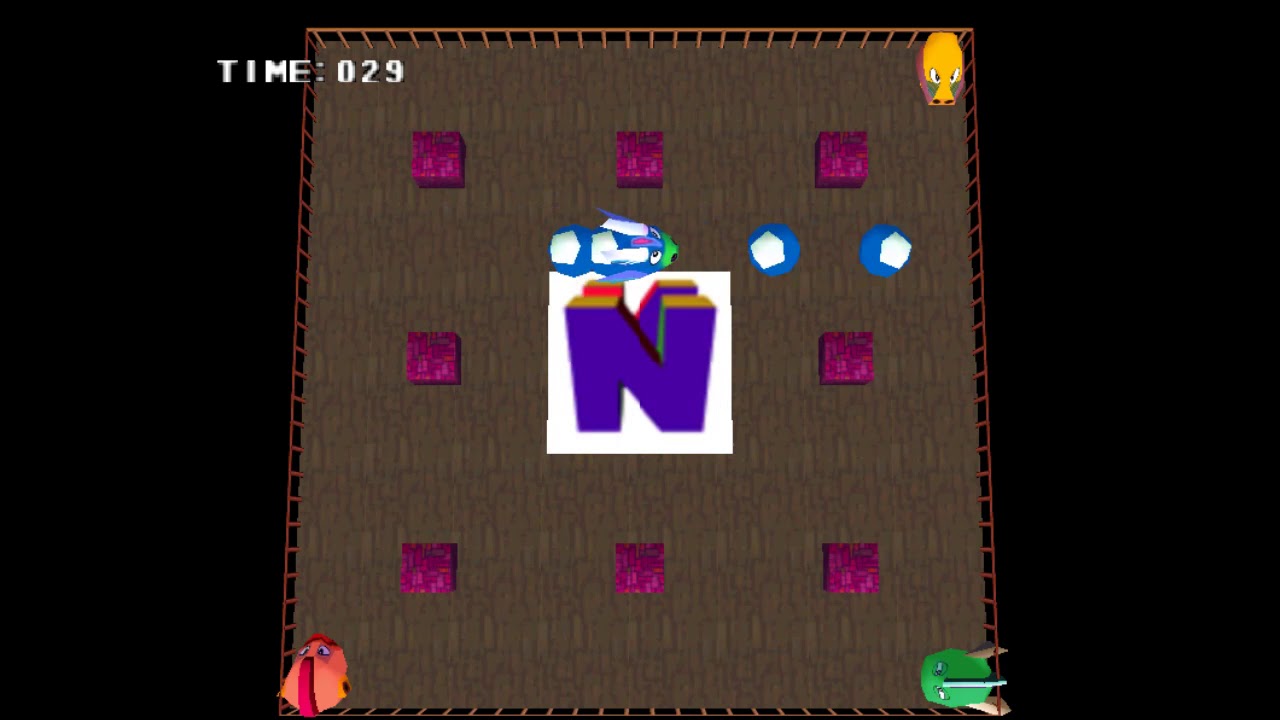 As well as many, many other things. It’s a dream come true for video game preservationists, or for those interested in how Nintendo and their partners develop games and systems.

But it’s not as useful for emulator developers as you may think. That’s because said information was apparently leaked due to BroadOn ( a company Nintendo hired during the Wii generation to development hardware and software) being hacked and information getting leaked from their servers.

And because said information was meant to be only accessed by licensed developers, rather than made public for all and sundry.

So using it would be a risky move for an emulator developer. It’d give Nintendo reason to go after them for copyrighted content (or trade secrets) and jeopardise the future of the project. It’s why the Dolphin emulator devs don’t allow people who’ve worked on official games to contribute to the project.

It’s also for the same reason that we won’t be hosting the files here either. Talking about leaked content and what’s included is very much fair use, but actually hosting stuff like ROMs and internal documentation is a different story.

Regardless, check out the topic on ResetEra for some more info if you haven’t already.

Then hunt down the information on 4chan (and other modding related sites) if you want to see this stuff for yourself. It’s pretty neat, and makes for a fascinating look into how Nintendo games and systems are made.