It’s update time again for Super Smash Bros Ultimate. Indeed, just a few weeks after Steve was added to the game, Nintendo have already updated the title to version 9.0.1.

This is for the most part, just a bug fix update overall, with the goal seemingly being to take care of some of the annoying bugs that have cropped up in recent times. These include the one that sends Steve’s opponents falling through the stage if they destroy a block at the wrong time, and one where a minecart left the opponent completely uncontrollable.

You can find the full list of fixes below, as quoted straight from Nintendo’s own site:

They’re pretty much what you’d expect, and they make the game a bit more stable than before. So much so that Nintendo’s previously cancelled Super Smash Bros Ultimate tournament is now back on track once again.

But that’s not all they fixed.

No, Nintendo also fixed another ‘amusing’ issue with the original release.

Namely, Steve’s meat. Yeah, you know that funny ending cutscene where the steak Steve was eating was positioned in just the right way that it looked like something else? The one that caused a whole bunch of ‘not so worksafe’ jokes on Twitter?

It’s been changed now. Now Steve just gobbles up the entire steak instead, rather than leaving it in a place where it can be confused for something inappropriate for a game like this one. Here’s a video showing the change courtesy of GameXplain: 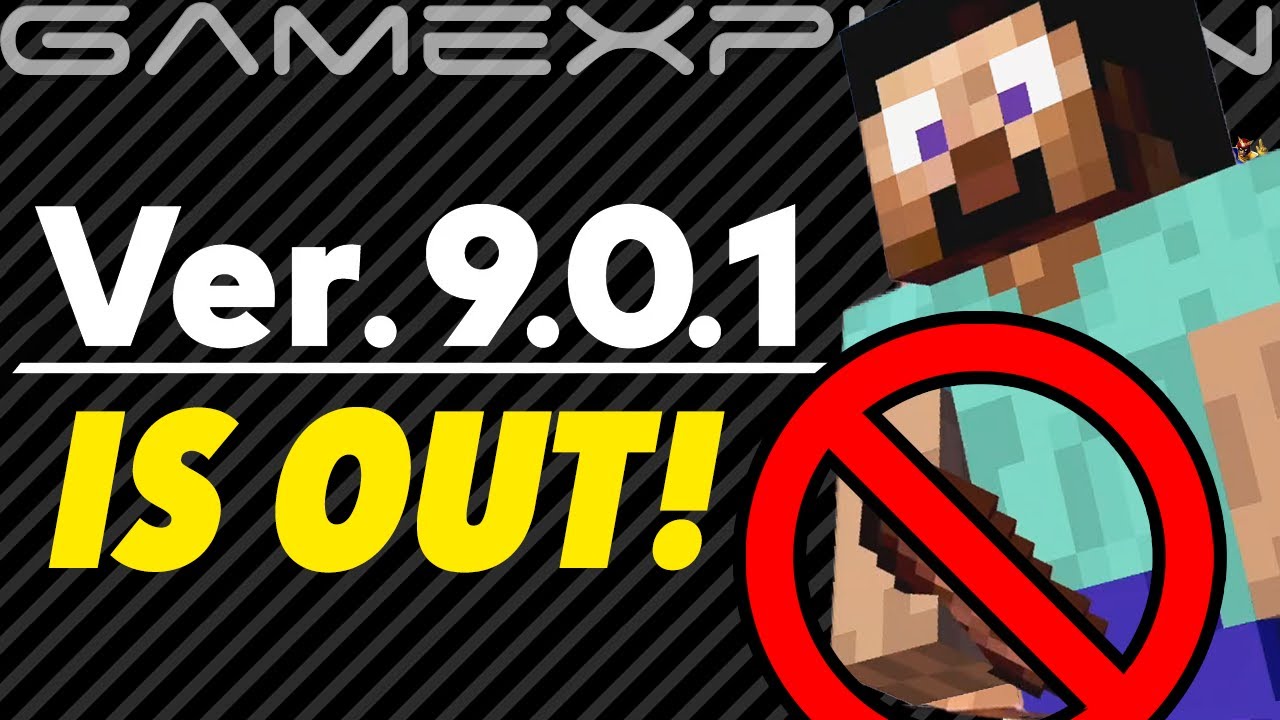 Not a change everyone is exactly keen on, but an unsurprising one nonetheless.

Still, what do you think? Are you happy to see these Super Smash Bros Ultimate fixes? What are your thoughts about the change to Steve’s victory animation here?

Tell us your thoughts in our Discord server today. Or anywhere else we have a community.