Back in 2011, there was a very popular Super Smash Bros Brawl mod called Project M. Designed to turn the game back into Melee on a mechanical level, it eventually evolved into a much bigger project, with new characters, stages, music and other fantastic additions. It was a huge deal for the time, to the point it even had a bigger tournament scene than the game it was based on. 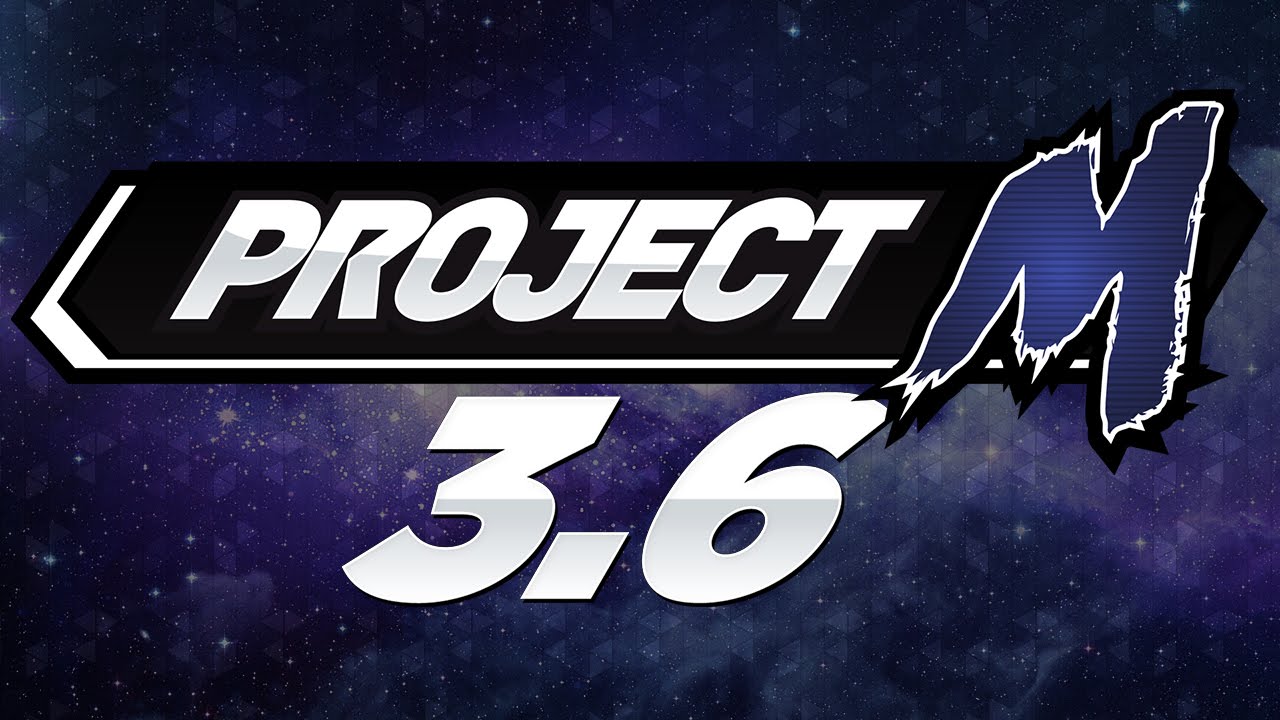 However, it wasn’t to last. Due to the legal risks involved, the development team decided the project was too risky to continue development on, and stopped work in 2015. They shut down the site, took down all the downloads, and stopped any work left on planned new characters like Knuckles from the Sonic the Hedgehog series.

But where Project M died, many others sprung up to take its place. These mods all tried to put their own spin on Super Smash Bros Brawl, with new characters, stages and other content.

It was a huge success, and like Project M before it, got a lot of hype whenever a new trailer went online:

Unfortunately, it seems this too couldn’t escape Nintendo’s lawyers. That’s because like Project M before it, Super Smash Bros Legacy XP has also ceased development, with an ominous message replacing every page on the official site:

On June 14, 2013, we started a small Super Smash Bros. fan blog. Since then we’ve created videos, produced live streams, and developed projects Legacy XP and Legacy TE, which are played all around the world.

Today we’ve decided that Legacy XP 2.11 and Legacy TE 2.5 will be the final version of the Legacy mods. Effective immediately, both Legacy teams will be ceasing development of all associated projects.

We’re deeply grateful for being involved in the scene and we’re grateful for every player, creator, and spectator who’s joined us through this venture. Amidst these milestones and what we’ve been able to accomplish to celebrate the Super Smash Bros. series of games, we’ve built an amazing community of Smash fans and the relationships we’ve fostered have never been stronger.

Please know this decision is final, and both teams’ leadership is fully on-board.

True, it’s not technically admitting the project’s demise is down to legal issues.

But the sudden timing of it, the lack of info provided to team members (some of whom found about the end of development at the same time as the public) and the removal of all the game’s downloads certainly indicate it development wasn’t stopped out of choice.

So it definitely seems something lawyer like happened behind the scenes here.

But was it really a Cease and Desist notice?

Honestly, we’re not too sure. On the one hand, that would indeed explain why the shut down was so sudden, and Nintendo has gone after a few projects in the past. Some of which we’ve documented in our article here:

Yet at the same time, Legacy’s shut down doesn’t really correlate to anything important. The game wasn’t in the news more than usual prior to the end of its development, so it’s unlikely Nintendo’s lawyers learnt about it the same way as did say… AM2R or Pokemon Uranium.

And it doesn’t correlate with anything regarding Smash Bros Ultimate’s release either. The game was released back in 2018, and Legacy was fine then. The game’s first Fighter Pass was released between them and January this year, and Legacy survived that too. 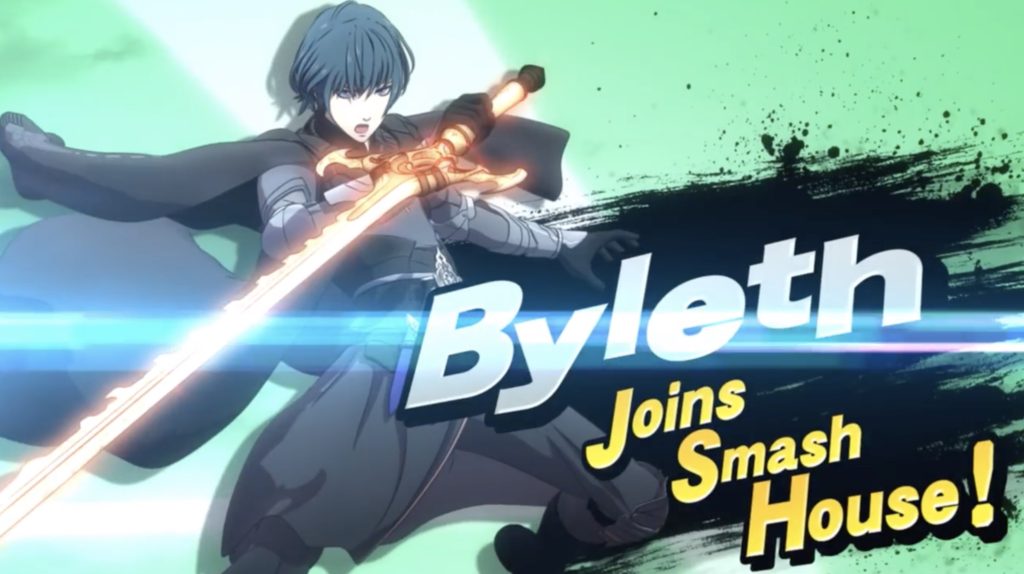 Byleth was the last character in the first Challenger Pack, and was released on January 16th 2020

And while technically Ultimate has gotten updates since then, none have been ‘important’ enough to serve as a trigger for a Nintendo legal team fight against fan projects. What, is Legacy a huge threat to the Ring Fit Adventure Spirit Board event or something?

So logically, you’d think it’d be the Mario shooter with the ‘Nintendo hire this man’ parody song that’d be targeted here, not Smash Bros Legacy. That one’s at least gone viral recently, and gotten a lot more press coverage from the likes of Kotaku and Nintendo Life than this thing. 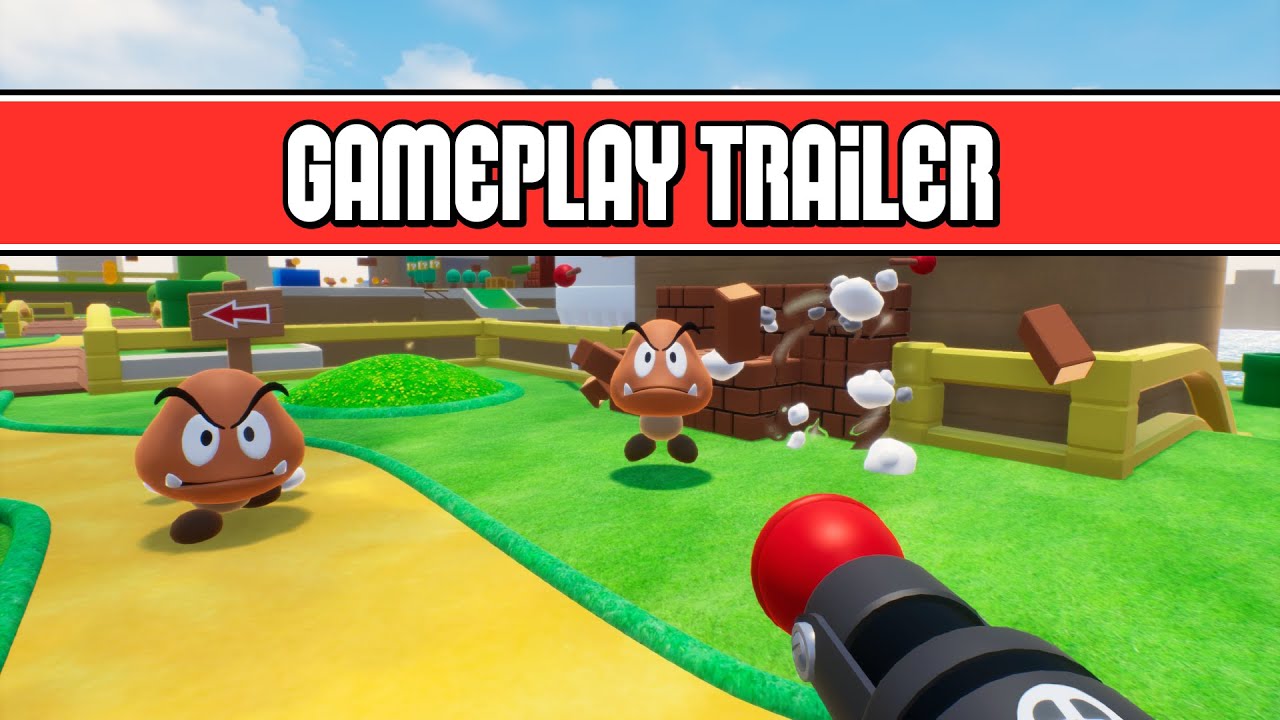 Hence it doesn’t seem likely a direct C&D was the reason for the shut down here.

Instead, it seems likely the team had similar legal discussions to the Project M team. They hired a lawyer, spoke about the risks that could be incurred if Nintendo found out about the project, then decided it was too risky to keep going with the mod’s development.

Shutting the project down as a precautionary measure based on that would make a lot more sense than a C&D forcing it, and would likely explain the panic to remove all traces of the mod from the internet better to boot.

But we can only guess right now. Maybe it was a C&D, maybe it was a precaution. Regardless, Super Smash Bros Legacy is now dead, and the chances of another team picking it up are now minimal.

Still, what are your thoughts on the news? Do you think Nintendo sent a C&D notice to the Super Smash Bros Legacy team? Did their lawyer tell them it was a bad idea?

Or was there another reason the project bit the dust?

Let us know what you think in the comments below, on our Discord server, or on the Gaming Latest forums!