Plans for Two Cancelled Kalos Pokemon Games Have Been Discovered

Plans for Two Cancelled Kalos Pokemon Games Have Been Discovered

Ever since its release in 2013, Pokemon X and Y have always been some of the more… controversial entries in the series.

On the one hand, they were indeed a step forward in many ways. They were the first mainline games to use 3D models instead of sprites, with a world viewed with a more dynamic camera system closer to Mario or Zelda. They were always the first ones to update old Pokemon with new abilities courtesy of the Mega Evolution system, and the first since generation 2 to introduce a new type to the franchise, with the Fairy type making its long awaited debut here. 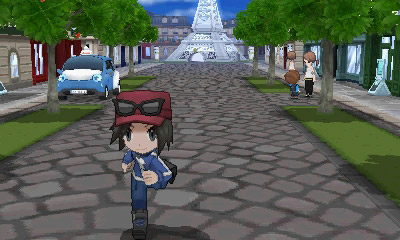 This looks basic now, but it was revolutionary in 2013

Yet even despite this, there was always something underwhelming about generation 6. Whether it’s the dearth of side content in the region, the blatant unsolved mysteries littered throughout the game or Zygarde’s complete lack of purpose, the games always felt rather undercooked as a whole, like Nintendo and Game Freak didn’t get the chance to truly finish them before moving onto generation 7. 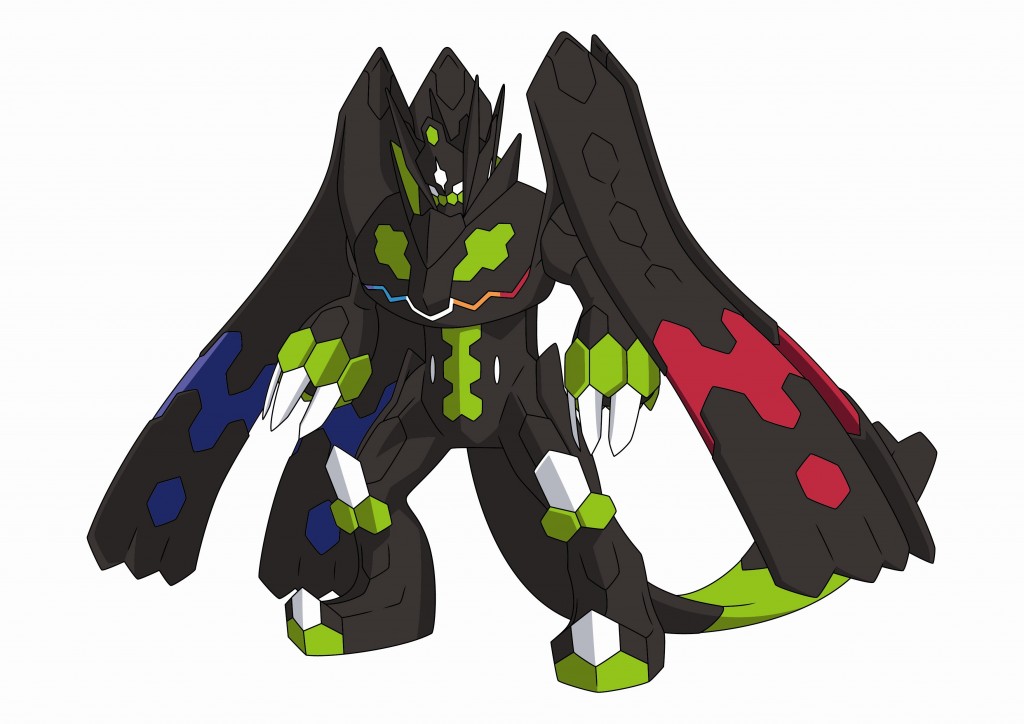 As a result, many people wondered whether plans changed during development. Whether at one point, an actual Pokemon Z was under consideration before being replaced by Sun and Moon as a way to commemorate the series’ 20th anniversary.

It was an explanation that made perfect sense, but one which evidence was thin for on the ground.

Or at least, it was until now. Because just a couple of days ago, the source code for the generation 7 games leaked online. And deep within that of Ultra Sun and Moon was this very interesting tidbit:

Yep, there are two empty slots reserved for extra generation 6 games. These slots are referred to as VERSION_CALOS_RESERVE3 and VERSION_CALOS_RESERVE4, and would have presumably been used for sequels to X and Y. Like how Black and White got Black 2 and White 2, or how Sun and Moon got Ultra Sun and Ultra Moon.

These versions in turn likely would have done something akin to the X and Y anime series arc, where Lysandre would use Zygarde’s power to try and take over/destroy Kalos rather than Xerneas or Yveltal’s, and Zygarde’s Complete Forme would presumably be involved in some way or another.

However, that still leaves a few obvious questions unanswered. Namely… how exactly would this setup work for two games? 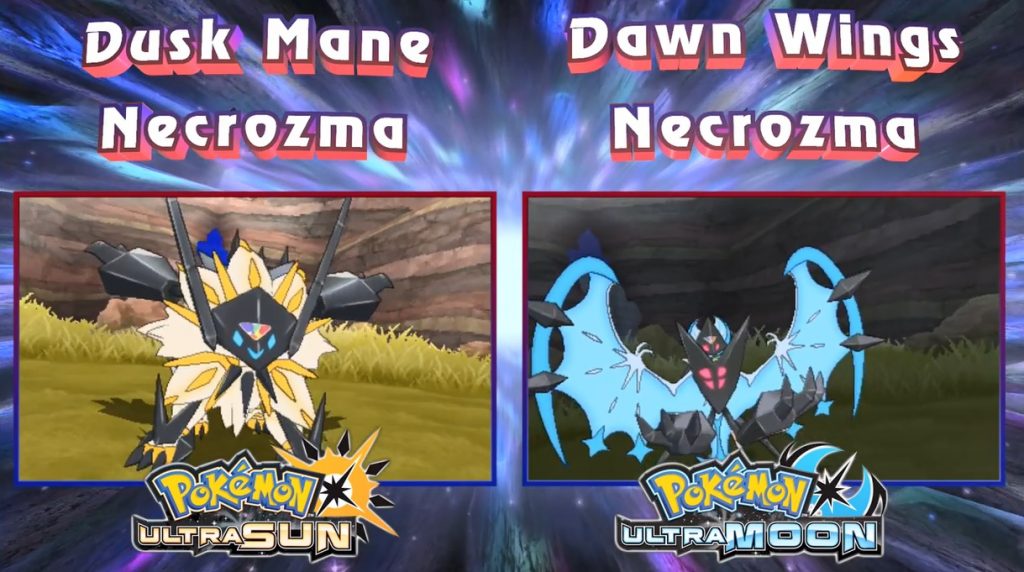 But Zygarde isn’t like this. It doesn’t have Xerneas and Yveltal themed forms, it has four forms completely distinct from all of them, with a clear power upgrade for each one (cell, 10%, 50% and Complete).

So the existence of two reserve slots leaves open a ton of interesting possibilities. Namely:

Either possibility is fascinating to think about, and any of them could have completely changed the course of history.

Regardless, it’s clear something more was planned for generation 6, and that things changed when the 20th anniversary came around.

So what do you think it was? Was Pokemon Z ever a thing? What about Pokemon X2 and Y2? Or another Hoenn remake game?

Centro Pokemon on Twitter via PokeCommunity Article on the Games