If you’ve been around the Nintendo world for a while, you may remember Super Mario 64 Online. Designed to give the N64 classic online multiplayer, the mod allowed players to tackle the game’s courses and missions in a group, complete with various options for alternate playable characters. It was a great experience at the time, and one that has its fans to this day.

And now it seems Majora’s Mask is getting the same treatment. That’s because a very similar mod is in development for that game too, complete with all the features you’d expect from an online Zelda game.

Here’s a trailer for it courtesy of Psi-Hate on YouTube:

As you can see, it looks absolutely amazing. You’ve got dozens of Links running around Termina at once. You’ve got alternate character model support, allowing you to use the likes of Adelaine from Kirby or Shadow from Sonic the Hedgehog. Plus it’s fully compatible with the Majora’s Mask randomiser, and supports in game events for holidays too. Like say, this Christmas one: 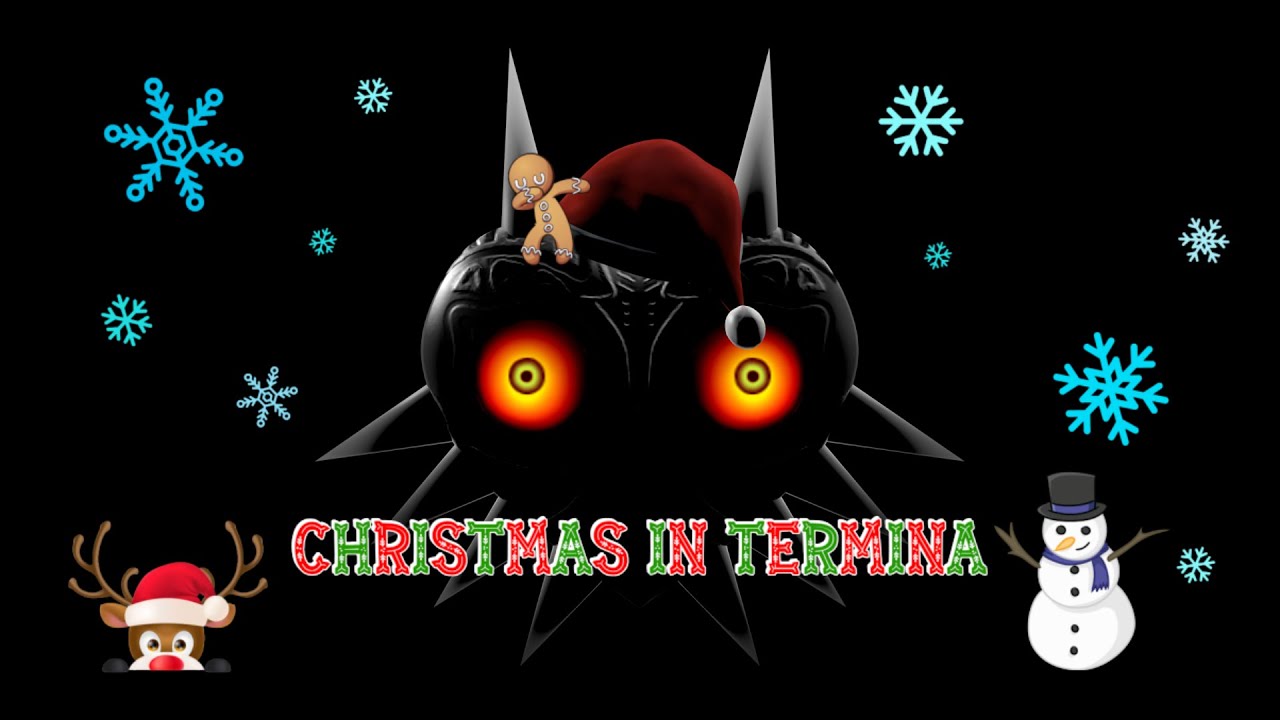 So it’s definitely one to check out if you’re a fan of the original game, or want more classic games to play online. And you won’t need to wait very long either.

Oh no, unlike most fan projects that get trailers, this one is being released in just two days. Yep, on December 20th 2020 you’ll get to experience Majora’s Mask Online for yourself, and see how the classic N64 title works with even more players. It’s pretty cool, and means that the chances of Nintendo stopping its release are basically non existent.

Still, what do you think about it? Are you excited to play Majora’s Mask with other Zelda fans? How likely are you try out this mod when it releases in two days?