A short while ago, a mysterious Mario related Twitter account appeared online. Named AAAAAAA and sporting the Twitter handle @supermario35th, its timing and lack of content got fans speculating it was associated with the series’ 35th anniversary, which was apparently going to be marked by a Super Mario All Stars style package including all major 3D Mario titles.

It also got them looking for other accounts in a similar fashion. After all, if Nintendo seemingly this did for a Mario account, who says they wouldn’t do it for other upcoming titles too? Breath of the Wild 2, Metroid Prime 4, Wario Land… all those and more could theoretically get similar Twitter handles created for them down the line.

Hence the Twitter search began, with one of the first accounts found being FZeroJP

And even the email address associated with it shared the same format too, with an email that seemingly translated to a Nintendo.co.jp address.

It was everything Nintendo fans wanted to see, and the source of much speculation regarding a new game in the (now long dormant) F-Zero franchise.

However, as it turned out today, that wasn’t the case. Nope, in a shocking turn of events predicted by no one, the mysterious account tweeted for the first time since its creation, with a video of a seemingly… non worksafe nature: 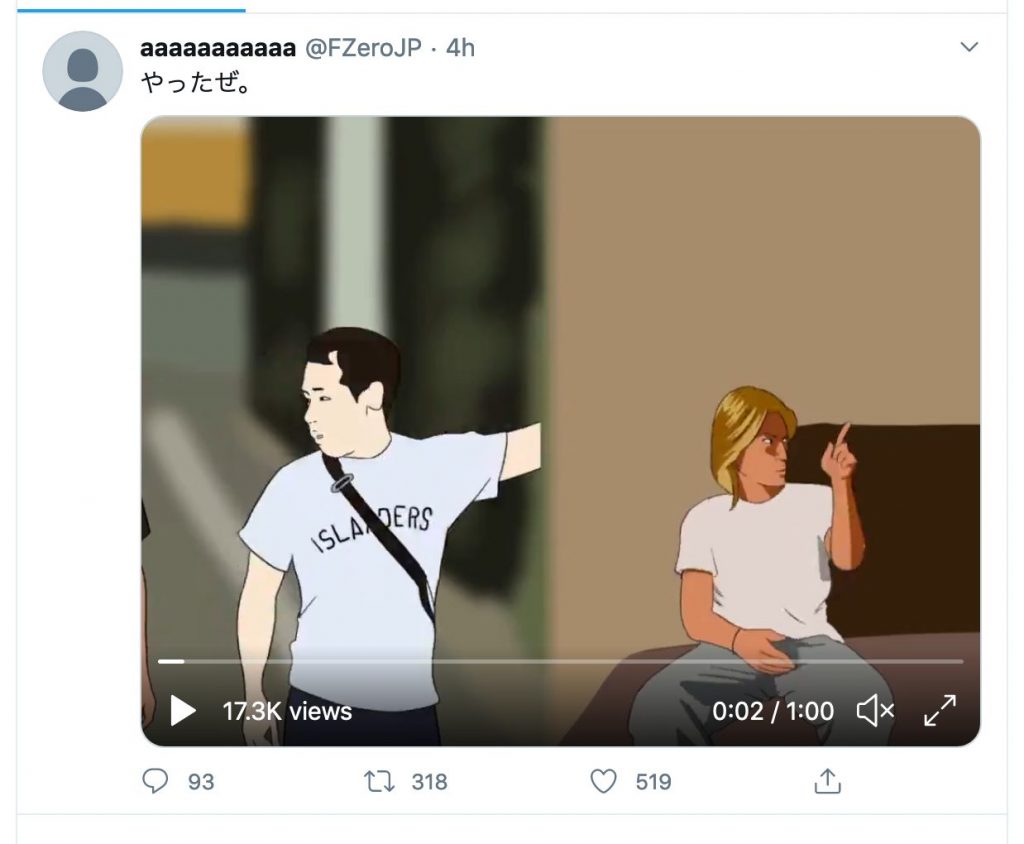 Leaving many fans’ hopes dashed to pieces in the process. The mystery Twitter account wasn’t real, nor was it evidence of a new F-Zero game in the works for the Nintendo Switch.

Instead, it was just another troll. Another fake social media account designed to rile up the internet, and garner clicks for lazy news site articles. Kinda like the ol’ Perfect Dark one that got press for similar reasons earlier this month:

But that doesn’t make it useless. Oh no, in fact, we think these stories should teach everyone a very valuable lesson.

With said lesson being that random usernames on social media sites aren’t reliable evidence of anything. Anyone can create them, and anyone can pose an official company rep or franchise page.

So if you’re a journalist, stop writing about them. Stop taking every random private Twitter account as if its evidence of an upcoming franchise revival, or every trademark as evidence of the same.

Because at the end of the day, they’re not. They’re not evidence of anything, and any stories you write about them will be misleading clickbait in at least 90% of cases.

Still, what are your thoughts here? Are you disappointed this profile wasn’t evidence of a new F-Zero game? What do you think about the media’s tendency to take things like socia media usernames and domain registrations as evidence for franchise revivals or comebacks?