Earlier today, Nintendo released a surprise update for the Nintendo Switch. This update was for the most part a purely bug fixing focused affair, with the patch notes saying that the only changes were ‘General system stability improvements to enhance the user’s experience.’

However, as it turns out, there was also one other change made. One small change that players found rather amusing.

A new addition to the banned words list for usernames, with ‘covid’ being the one now added to the filters. This means that players cannot use it in Nintendo Switch account names anymore, possibly as a way to limit references to the current pandemic that’s sweeping the globe. 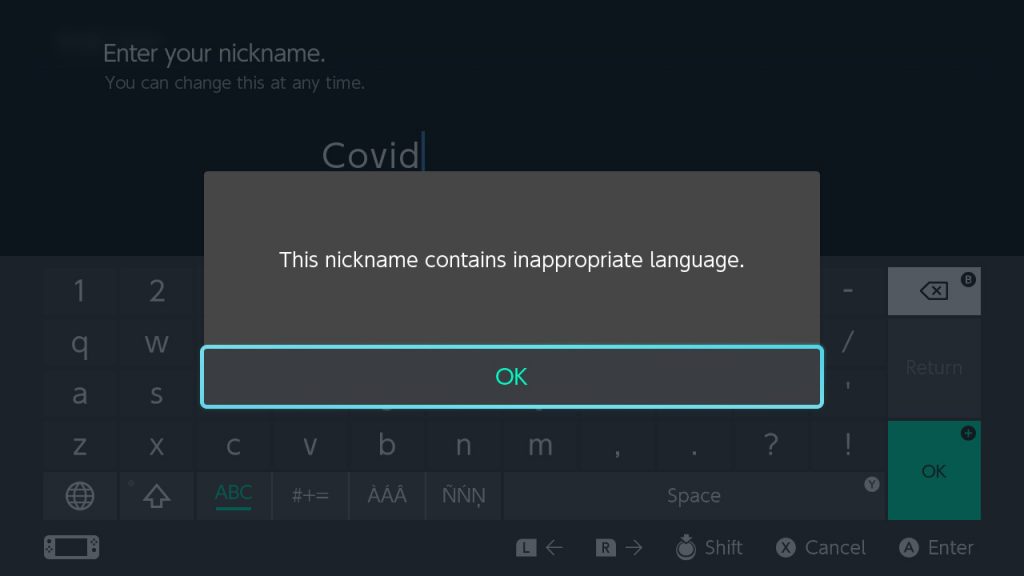 It’s an interesting change, one we can sort of see the intent of. After all, some people might not take too kindly to being defeated by players named ‘COVID-19’ in games like Splatoon.

But the timing here is dreadful enough it makes us wonder why they even bothered. For starters, the pandemic first hit back in January, with most regional lockdowns taking effect around March.

So it makes us wonder why months later in September, they suddenly decide this restriction needs to be added. Surely you’d want to block this sort of word when the pandemic was at its peak, right? At the point where the entire world was in panic mode and everyone was unable to do anything beyond going to the shops for food or heading out for some quick exercise.

And that’s especially true given the Switch itself received numerous updates in said time span too. Indeed, in the months between March and September, the system got 7 updates, as per the changelog here: 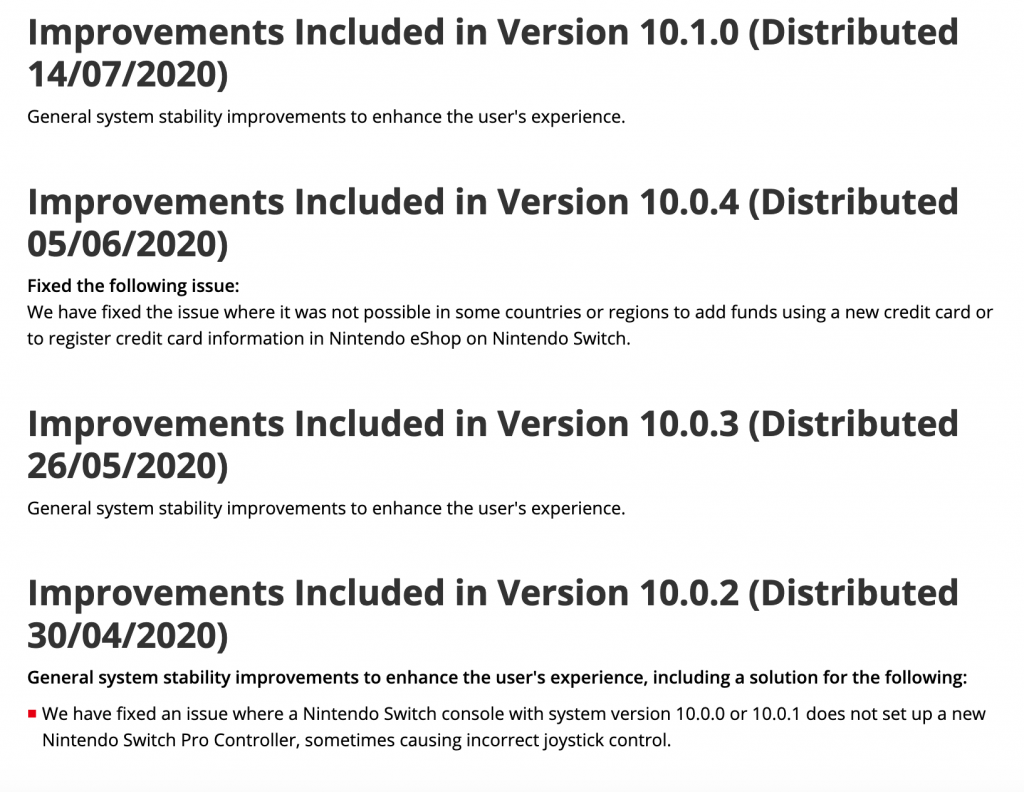 Hence fixing it now feels like Nintendo is trying to close the door after the horse has already bolted. Or in this case, bolted, boarded a ferry to the other side of the world, changed its name and started living out its retirement. It’s a pointless update, and one you couldn’t have timed worse if you tried.

Additionally, the ban also doesn’t seem very thorough or useful either. You can obviously replace letters with foreign language equivalents or numbers to use that name, plus you can simply create the name before the update for the same effect too.

It also doesn’t apply to other covid related words either, so if you wanted to call your account ‘coronaviru’ (the length restriction blocks the full thing), that’s entirely fine too. As is corona thankfully enough, since that word has other meanings too (like part of the sun, various parts of the body and crowns in Italian) 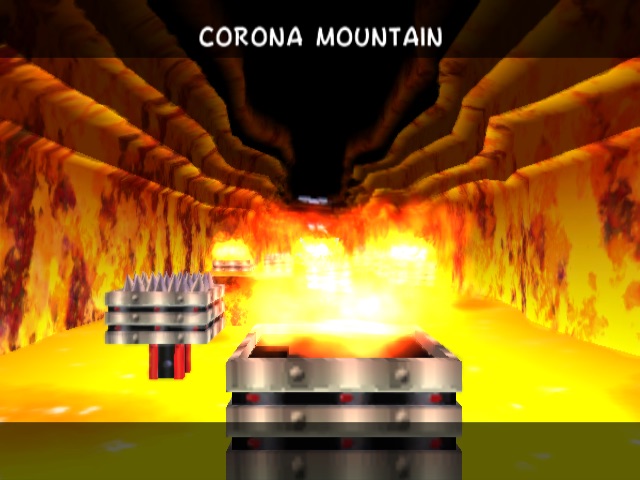 Where do you think Corona Mountain gets its name from?

Still, it is what it is. Nintendo decided to block you from using covid in usernames 6 months after it might have been relevant for reasons only known to them.

So yeah, what are your thoughts here? Are you happy to see covid blocked in names, or do you think it’s a pointless change that helps nobody everyone?