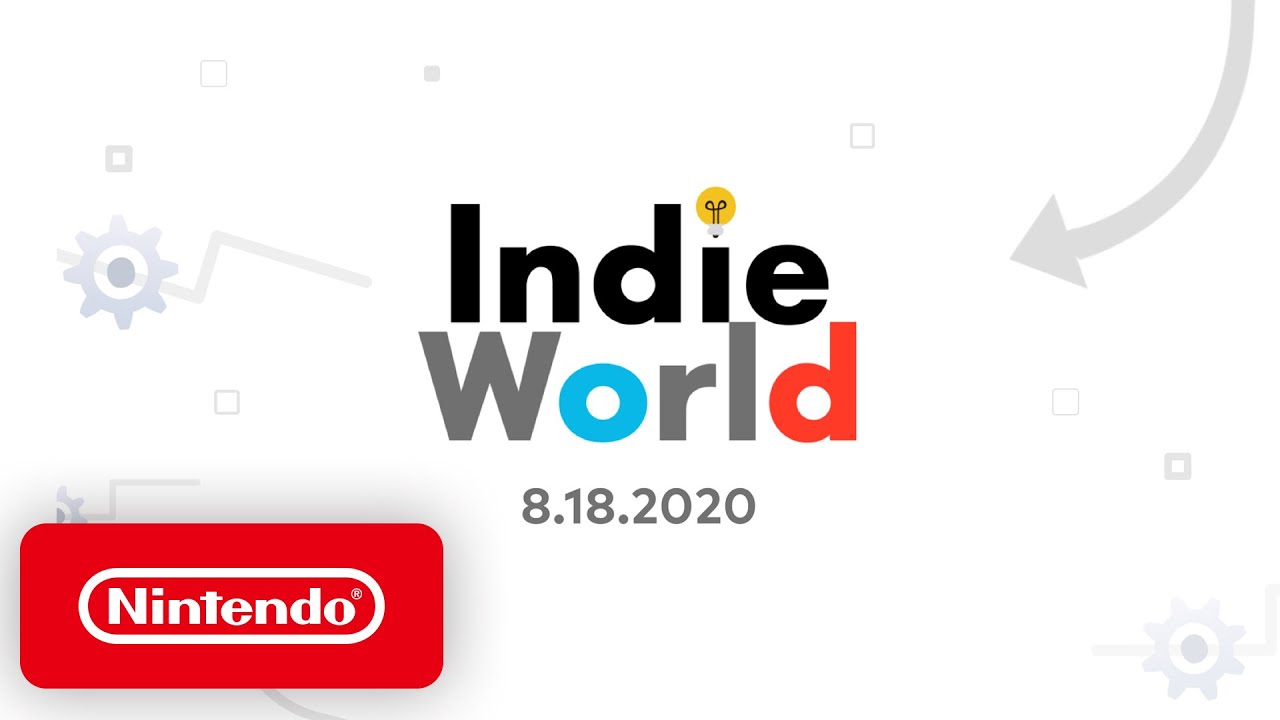 Nintendo had their Indie Direct, nothing amazing was shown as you can see above but here is a highlight of things shown off:

What is out now!

Spiritfarer – a game that is sure to make you cry?

Raji: An Ancient Epic – based on ancient Hindu and Balinese mythology

A Short Hike – First on PC, now releasing on the Nintendo Switch

That’s a nice amount of games to dump onto the eshop for one day, but there is more coming down the pipeline:

Hypnospace Outlaw – Releasing August 27th 2020, you can play a demo right now though!

Subnautica & Subnautica Below Zero – releasing next year, can you survive the deep?

Bear and Breakfast – a wilderness hotel sim from Gummy Cat

Card Shark – Got a gambling itch? This game will scratch it for you in 2021.

At the end of the video above is a nice Indie game run through, be sure to check it out around the 19:45 mark.

That’s it! What did you think? Wanted more? Want the bigger Directs? Let us know in the comments below or on the forum!