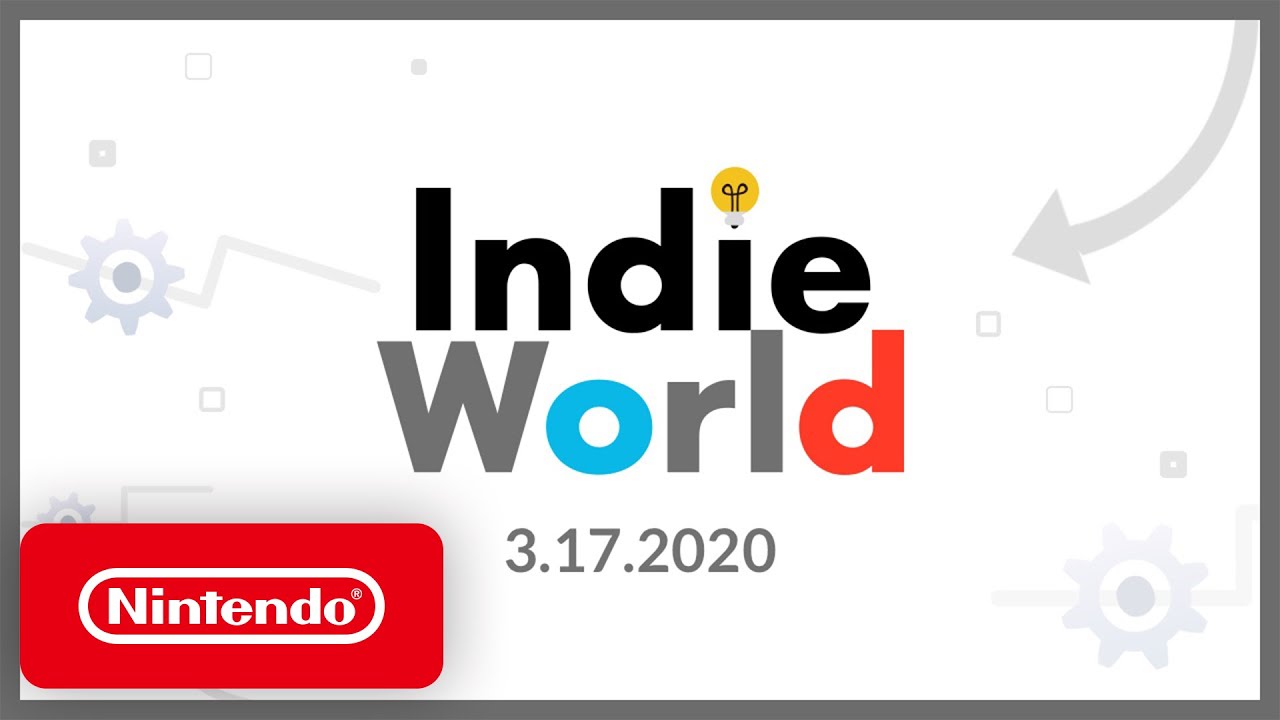 Nintendo held their 20-minute Direct today focusing on the smaller games to keep their fanbase happy while they crank out their first party titles. You can catch it all in the video above or check out a list below of announced games:

Blue Fire: A 3D platformer set in a place called The Void. The game will be made by Graffiti Games and Robi Studios with it due out later this summer.

Baldo: JRPG type game from Italy with a great looking Ghibli movie look to it. Expect it sometime this summer.

I Am Dead: In this time killing puzzle, make use of X-ray vision to unravel the ancient mysteries of an island called Shelmerston. No exact release date was given.

Bark is a family-friendly side-scrolling shooter that stars animals, each with their own unique play style due to launch later this year.

Summer in Mara A friendly game focusing primarily on farming, exploring, crafting, and befriending the citizens of its vast, fantastical world. Play it this coming Spring.

Quantum League is a multiplayer shooter with a time paradox mechanic. Releasing sometime later this year.

The Good Life An RPG about people turning into dogs and cats at night and find out why people are being murdered. Releasing sometime this year.

The Last Campfire A new game frrom Hello Games, focusing on the much smaller adventure of a little blue guy with an interest in compassion, empathy, and finding hope. Play it sometime this  summer.

PixelJunk Eden 2: Another entry in the long-running PixelJunk series. It is releasing this Summer.

Faeria A card battler game due out this spring.

Eldest Souls is a boss rush hack ‘n’ slash. It’ll be out sometime this Summer

Sky Racket is a shoot-’em-up bounce projectiles game which uses a tennis racket. You can get it right now!

Moving Out is a physics-based moving simulator without the back pain. Expect it sometime early Spring.

Exit The Gungeon: A sequel to Enter The Gungeon which you can get it right now!

What did you think of the reveals? Anything you are looking forward to buying and playing? Let us know in the comments below or on the Gaming Latest forums.