It’s been quite the week for weird theme and genre fusions hasn’t it? First we got a KFC dating sim where you date Colonel Sanders, now we’re apparently getting a Nintendo made fitness RPG utilising a new Nintendo Switch peripheral. Here’s the trailer for it if you want to see it for yourself:

As you can tell, the game is known as Ring Fit Adventure, and basically acts as a cross between Wii Fit and a traditional RPG. You fight through various obstacle course like locations in an attempt to stop a body building dragon known as Dragoath, by using fitness techniques to complete obstacles and battle against monsters. It’s an interesting setup really, especially given the fitness themes apparently extend to stuff like the enemies themselves (which include enemies based on yoga mats and other similar things).

And for those who don’t like that stuff, well they’re not exactly out of like either. No, Ring Fit Adventure also comes with traditional Wii Fit style mini games and side experiences, meaning those who don’t want a full blown RPG with level up system can focus on the more casual side of things if that takes their fancy.

So in theory, all the ingredients for a good game are here and accounted for. Everything’s good, right?

Well in our opinion, maybe not.

Because Ring Fit Adventure has a few notable flaws in the video that hold the experience back in various ways.

Firstly (and admittedly this is not the fault of the game itself), the marketing is atrocious. Seriously, look at the people in the video here. They look like robots or aliens pretending to be humans with the way they smile and talk.

Which is especially true of the man in the video. Don’t get us wrong, the woman here looks off too. The smile there looks way too close to what TV Tropes would consider a ‘slasher smile’ for our liking, and the acting gives the impression it’s being filmed mid hostage situation or something.

But the man here is just on another level. He genuinely looks like a horror movie villain, or perhaps the ‘surprise’ antagonist in a modern Disney film. It just feels like he’s trying to hold back the maniacal laughter, or avoid turning some already kinda menacing quotes about ‘not going on a quest without cool gear’ into something that ends with ‘you’re doomed!’ right afterwards.

It all just feels off. Like it was filmed by someone whose only interaction with other human beings came from a few hundred miles away through a kaleidoscope.

And to be perfectly honest, the whole game feels off too. Why? Because it just doesn’t feel very… Nintendo like.

It all feels less like a Nintendo product, and more like something from Ubisoft or EA. It’s going for clean and stylish, but ends up feeling like lifeless and boring instead.

That’s a shame really. Nintendo have done charming fitness games and themes before. Wii Fit may have kept things a bit safer than usual to appeal to a casual audience, but there was still humour there. There were still hints of wackiness and creativity buried in what would otherwise be a standard fitness training experience.

And their fitness themes outside of that series have been made funny and charming too. Look at Wii Fit Trainer in Super Smash Bros 4 and Ultimate. Calm? Sure, but still portrayed in an amusing way, as almost the eerily calm straight guy to a wacky roster:

Or how about Jimmy’s Aerobics in WarioWare? That was brilliant, and had an extremely catchy fitness themed song that would go perfect in a title like this one:

Hell, the most recent Mario & Luigi game (Mario & Luigi Bowser’s Inside Story + Bowser Jr’s Journey) actually had a full blown fitness theme for its side mode, with said mode introducing a trio of fitness themed antagonists called the Best Fitness Friends (or SS Company if you’re Japanese). Said characters were arguably significantly more charming than anything seen in the Ring Fit Adventure trailer, and probably would have made perfect antagonists for a title this one: 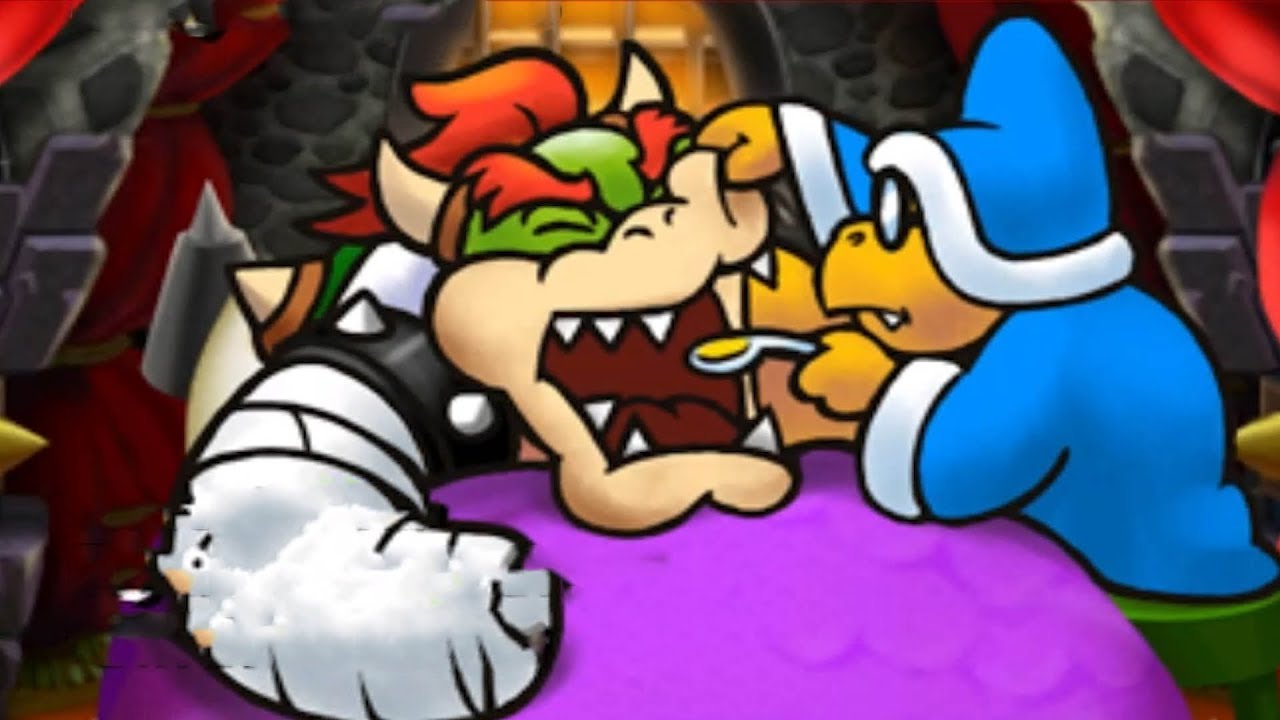 But Nintendo seems to have forgotten all that here. Instead of taking this game as the kind of wacky and over the top experience a Wii Fit esque RPG should be, they just want the bland, safe route, with uninteresting stylings and a generic experience presented by inhuman seeming creepy actor robots. It’s disappointing to be honest with you.

And it seems to point to an issue the Switch’s casual games have had since the system’s launch too. Namely, where’s the Nintendo element to any of them?

Cause let’s face it, 1-2-Switch is hardly any more exciting in the charm department than this game is. In fact, it may be one of the most uninteresting, least well presented games Nintendo has ever released. Even the box art looks forgettable: 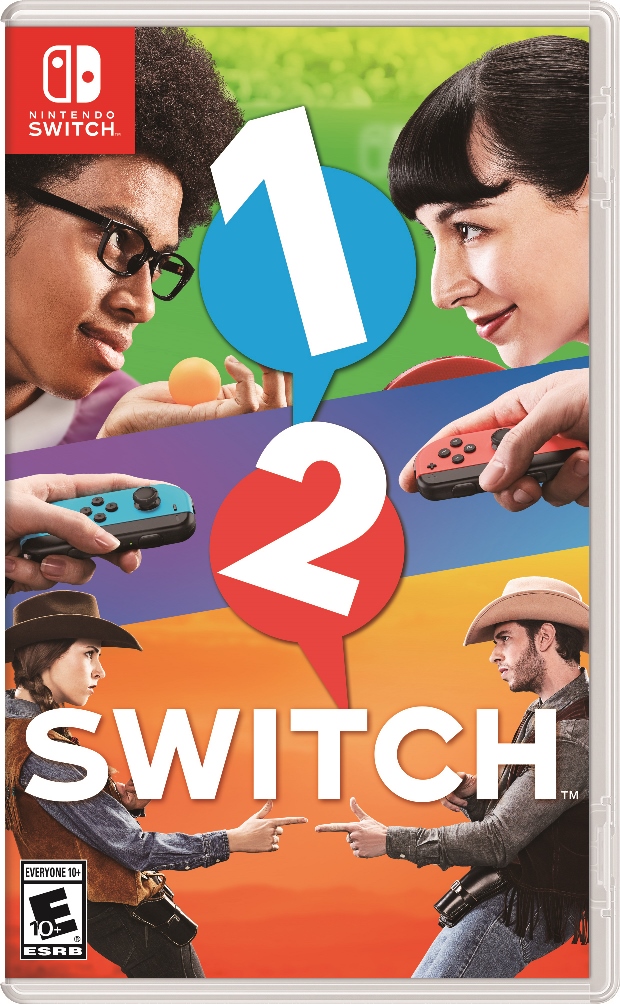 This is actually more interesting than the game’s visuals are

It’s honestly quite bizarre. How are all the ‘traditional’ Nintendo Switch titles so charming in every way (Super Mario Odyssey, Breath of the Wild, ARMS, Splatoon 2, Smash Bros Ultimate) whereas the ‘casual’ ones feel like they were designed by Slack’s design department? Is Nintendo just putting their most junior designers on the latter? Or do they genuinely feel like any trace of humour or characterisation in a ‘casual’ experience scares everyone away like the plague?

Regardless, Ring Fit Adventure does at least have an interesting peripheral to use, and the RPG elements do seem to add something to the experience that we’ve not seen in a game before.

So perhaps there’ll be more to this one that meets the eye, or it’ll turn out to be some sort of surprise hit that’ll take the world by storm. We’ll just have to wait and see what happens when it launches on October 18th this year.