Have you ever wanted to see Mario running around the Pokemon world? Wondered how Mario might cope in a region like Sinnoh, with his innate abilities replacing the HMs usually used in the series?

If so, you might be in luck! That’s because a mod creator by the name of RiazorMC has posted a video showcasing a rather impressive mod that ports the entirety of Pokemon Diamond and Pearl’s world into Super Mario Galaxy. Here’s the video if you haven’t seen it yourself: 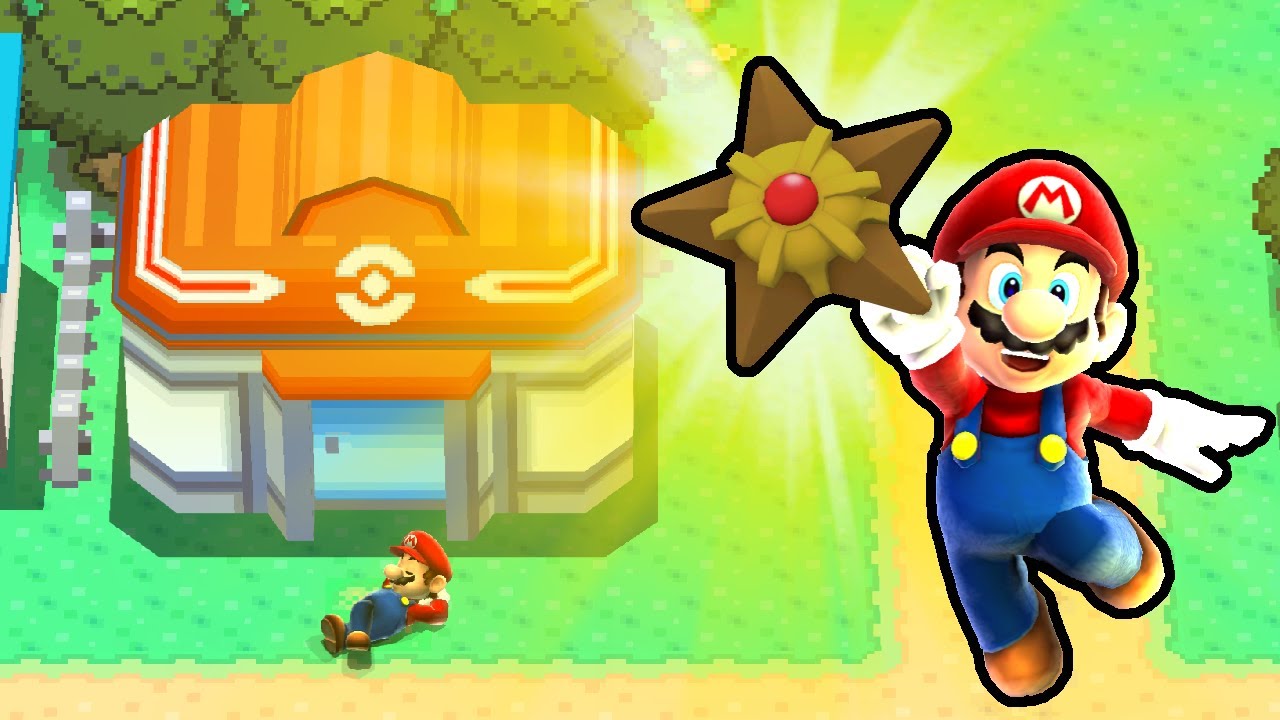 As you can see, it’s actually pretty impressive in a certain sense. After all, this is the entirely of Sinnnoh in a single Super Mario Galaxy level, right at its original scale. The fact Super Mario Galaxy even supports a level this big is amazing in instead.

And the way Mario can run, jump and swim through the land as expected is quite cool too. It’s not just a simple model import, it’s one where the terrain is made to work as expected, and where even the Power Star at the end has been replaced with a Staryu instead.

It’s a really cool concept for a mod overall, and one that’s neat to see here.

But it does have its downsides.

For one thing, RiazorMC doesn’t seem to have actually released the mod for download in any real sense. In fact, from what people have said in the comments, they don’t seem to really like releasing their work at all.

Hence if you actually wanted to try out the game rather than just watch it, well it seems you’re out of luck right now. This video is the only evidence it even exists at the moment.

Secondly, while the world and movement is certainly ambitious and fun to see, the mod itself also kinda lacks… anything as far as actual content is concerned. You can’t go in buildings or caves, there are no NPCs to talk to, wild Pokemon don’t appear in random encouters.

It’s just you, the Sinnoh region and the Staryu at the end. Nothing more.

That’s disappointing, and really makes me wish the mod’s creator was a bit more skilled in the programming department. Or went all out in terms of making it a Mario/Pokemon crossover hack.

Still, what do you think? Is it neat to see Mario exploring the Sinnoh region? What stuff would you want in a Mario/Pokemon crossover fan game anyway?