Complete with the pipe shaped entrance to the land visitors use to get there. Here’s the photo showing it all in action: 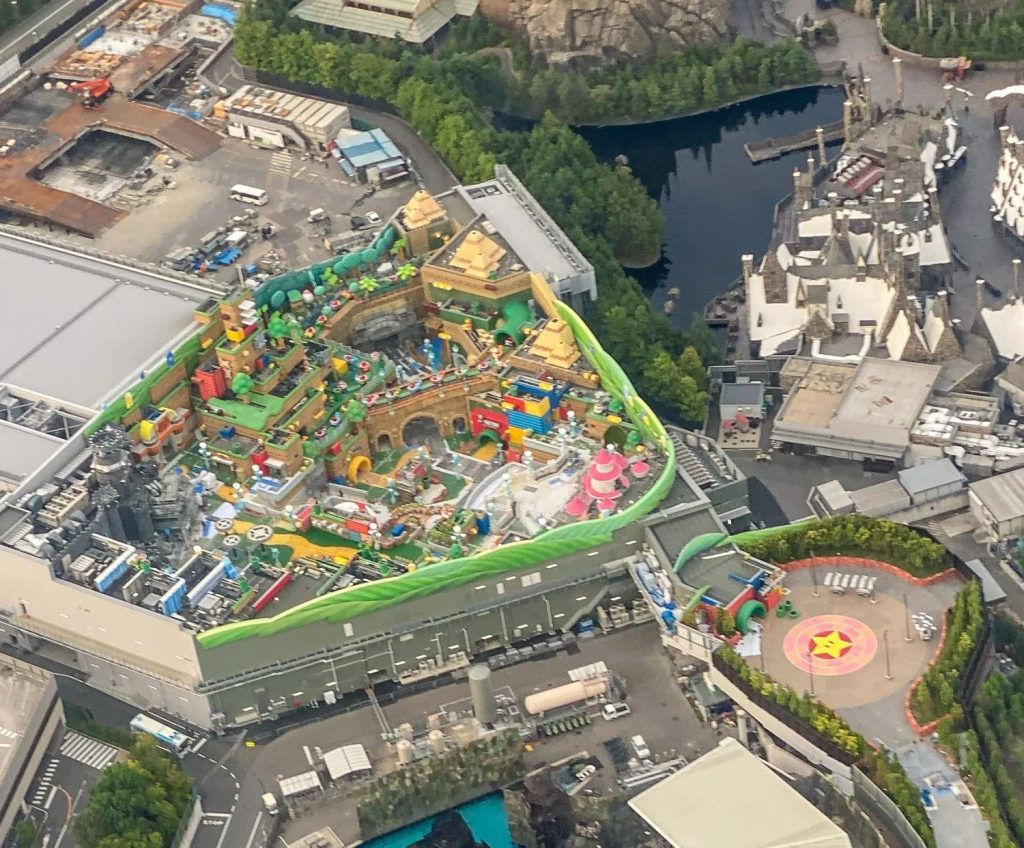 Which as you can see, shows off just how compact the area is overall. Indeed, forget the Wizarding World of Harry Potter or Disney’s Galaxy’s Edge area, Super Nintendo World is less of a world in itself and more of a small section of the existing park in terms of size. Like the various ‘lands’ you find in the Magic Kingdom at Walt Disney World.

But hey, I guess that’s to be expected given the location in question. That’s because the photo shows the version of Super Nintendo World in development at the Japanese version of Universal Studios, not any of its US counterparts.

That greatly limits the space available for a project like this, and makes it difficult to create a sprawling Mario esque kingdom as a result.

It also means that many of the rides and areas planned for the US one are nowhere to be seen here too. Such as the whole Donkey Kong Country themed region the Orlando version is apparently receiving, complete with a mine cart themed rollercoaster. That entire area isn’t present in the Japanese version of the park, causing it to lose about 50% of its content in the process. 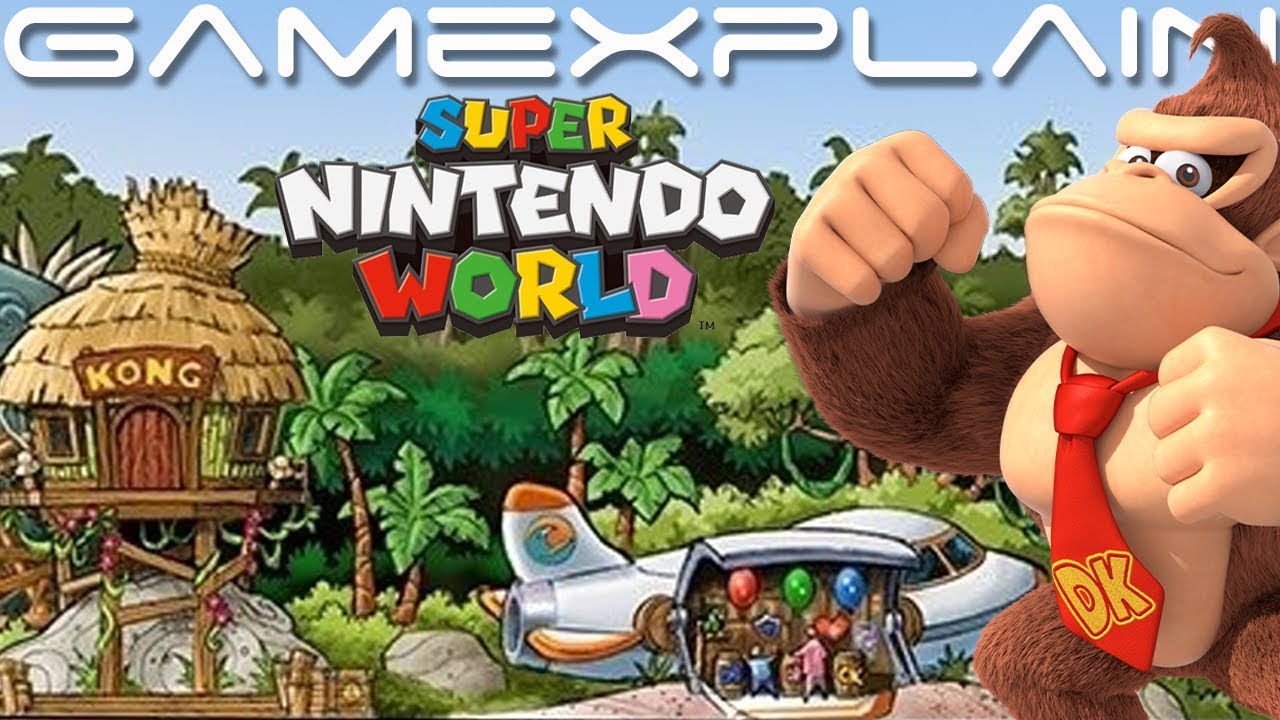 Caption: At least, assuming this concept art is an accurate illustration of the DKC area’s layout

Either way though, it’s still an amazing looking area overall, and one where we feel Universal did a fantastic job at setting up the feel of a Mario themed kingdom in the very limited space they had available.

So kudos to them for their hard work there, and we’re definitely keen to check out the area when it opens in their theme parks in the next few years or so.

Still, what are your thoughts on Super Nintendo World based on the photos above? How well do you feel the area’s layout recreates the feel of Nintendo and their games?

Tell us what you think in the comments below, or on the Gaming Latest forums today!