Over the last few weeks, we’ve seen a lot of new trailers for Hyrule Warriors: Age of Calamity. There was the presentation footage, which showed Impa as a playable character. There was the scientists trailer, with Purah and Robbie as they were 100 years ago. Plus there was the Yiga one, which confirmed Master Kohga is returning in the game, along with a few new members of the Yiga Clan.

And now we have another one, with a few more interesting returning characters included. Namely, Hestu.

Yep, everyone’s favourite inventory upgrading tree is now in a Hyrule Warriors game too. Here’s the trailer showing him in action: 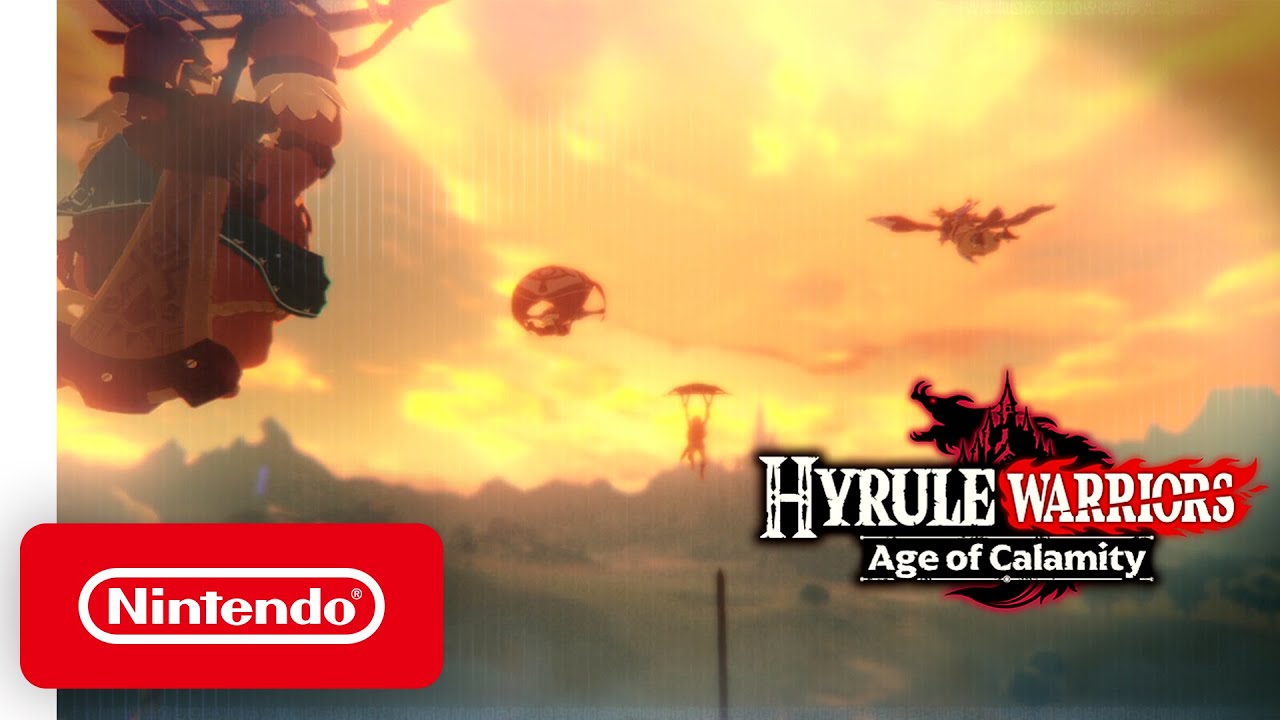 As you can see, he’s at least fully voiced here, and his role in the trailer heavily implies he’s a playable character too. It’s an interesting choice for a playable character, and one that makes us wonder exactly how he’ll work here. Will he fight with the power of music? Summon Koroks to attack? Have various Forest Dweller weapons like in the game?

Who knows, but it’s going to be fascinating nonetheless.

As are the gliders shown at the end. Apparently all the Champions had their own version of the Paraglider too, and it’s possible it might be usable in game as well. 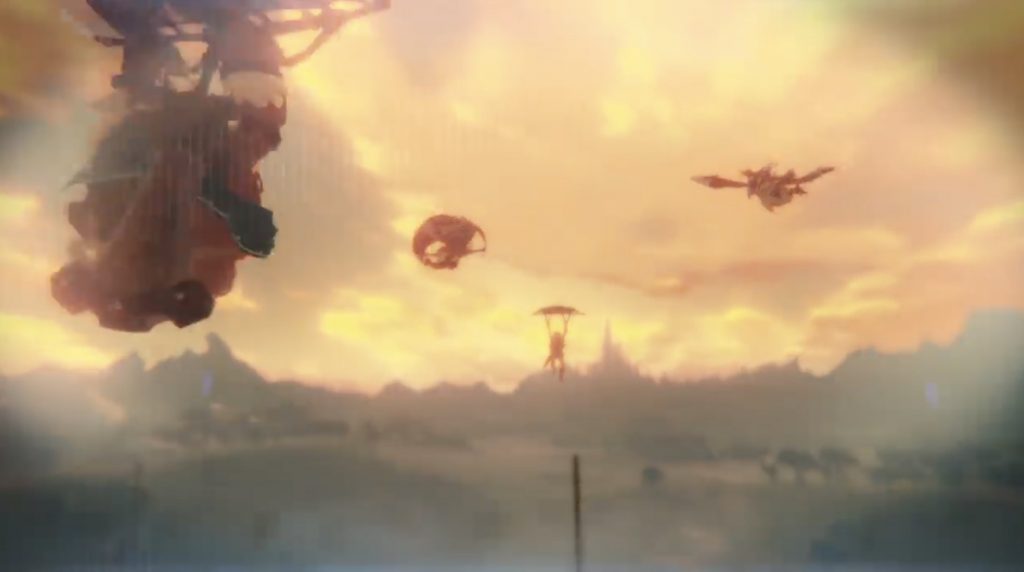 The Champions gliding towards Hyrule Castle

Again, it’s another neat detail. A strange looking one mind you (does Daruk usually go paragliding like this?), but a neat one nonetheless.

Either way, that’s the trailer. We’ve got a new (presumably playable) character, plus gliders for each of the Champions.

So what are your thoughts here? Are you happy to see Hestu as a playable warrior? What do you think of the gliders the other Champions are using here?

Tell us about this (and more) in the comments below, on the Gaming Latest forums, or on our Discord server today!