In a couple of days, the next expansion for Pokemon Sword and Shield will be released. Titled the Crown Tundra, this expansion will have players journey to a snowy wilderness, as they try to uncover the mysteries behind new legendary Pokemon, ruins and other goings on in the area.

And as per usual for a Pokemon game, everything in said expansion has already been leaked online. This means we now know the structure of the story, the identities of every new Pokemon included there and all manner of other interesting things as well. Here are some tweets from Centro Pokemon Leaks with a few more details on the additions:

– You can choose a horse, similarly to how you choose a tower for Urshifu.
– Ultra Beasts are catcheable in the post-game.
– Legendaries are unlocked as soon as you can access Dinamax Adventures
– Main story is around 4 hours

Well, here they are.

This image will be deleted soon. pic.twitter.com/k4cvld9PTt

As you can see, you’ve got some new legendary horse Pokemon, new forms and colours for the Kanto birds, and quite a bit more besides.

Yet that’s not what we’re interested in. No, what caught our eye here is Calyrex and its additional forms.

Because for perhaps the first time in the entire franchise, we now have a Pokemon that actually rides another Pokemon into battle. Yep, Calyrex apparently powers up by riding the legendary horse you capture, like a knight on his valiant steed. 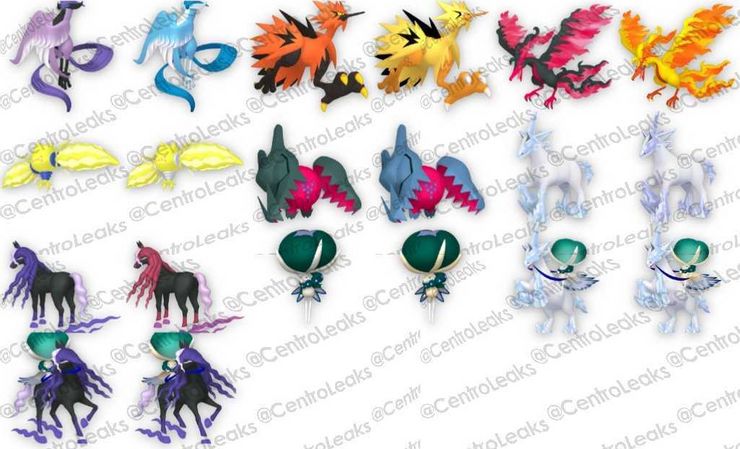 It’s quite the sight to behold really, especially given Calyrex’s… non humanoid design. As a result, we now have a deer riding a horse around, in a way that very much feels remniscent of Bowser and Bowser Jr’s horse riding attempts from the Mario spinoffs. Weird, and confusing to think about even in universe. 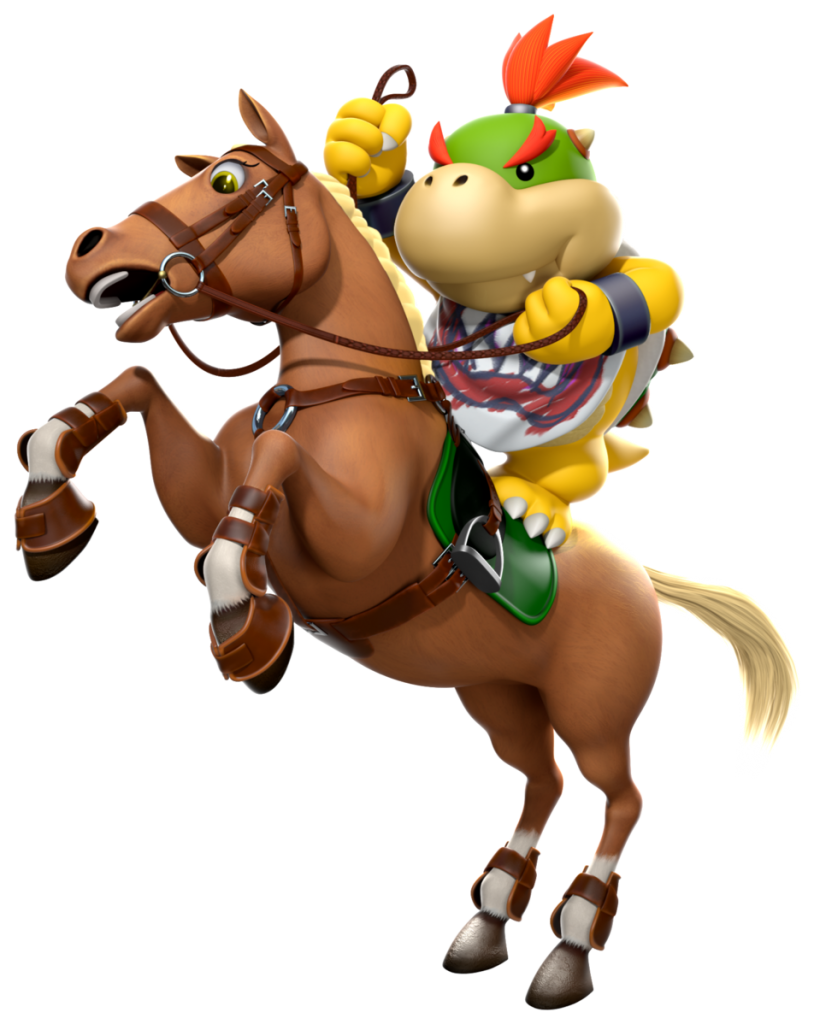 Still, what do you think of it? Are you surprised at the sight of one Pokemon riding another like this? How well do you think Calyrex pulls off the ‘regal king’ look here?

Tell us your thoughts in the matter in the comments, over on the Gaming Latest forums, or on our Discord server today!