As anyone who’s played The Legend of Zelda Breath of the Wild knows, we got a glimpse of the world pre Calamity during the memory cutscenes. These cutscenes showed various places and events from 100 years ago, and gave us a look into how landmarks like Hyrule Castle looked during that era.

But it wasn’t applied to most of the game world. No, only a few elements got cutscenes showing them years past, with many others only being seen as ruins instead. This left us wondering how the Sage Temple Ruins, Royal Tech Lab or Lon Lon Ranch may have looked back in the day, along with many other said locales.

Fortunately, Nintendo did realise people would want to know about these places, and have decided to release a game set in the Great Calamity that would let us experience them in that era. Named Hyrule Warriors: Age of Calamity, the game looks amazing, and features epic battles against armies of monsters in a not yet destroyed version of Hyrule, with the Champions and other notable figures as playable characters.

It’s an amazing game, and as my preview suggests, one I’m definitely planning to buy in future. 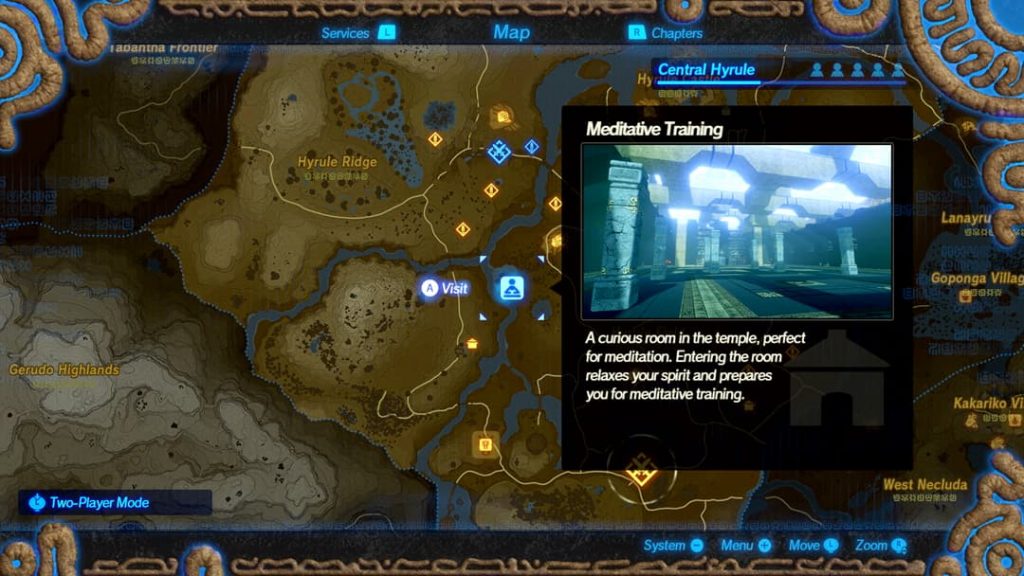 Yet on a mechanical level, it’s just not a proper Zelda game, let alone another Breath of the Wild. It may be in the same universe as it sure, but it’s a Warriors game first and foremost, and the linear levels mean we can’t really experience the world in the same way as Breath of the Wild’s one.

We can’t visit and explore the towns. Talk to the NPCs. See how everyday life worked in Hyrule before Calamity Ganon destroyed it all.

However, where that game lacks, fan works are seemingly going to make up the difference. That’s because a brand new Breath of the Wild mod by banan039 aims to rebuild Hyrule based on Age of Calamity, with all the destroyed towns and buildings restored to full working order.

Here’s a video showing its progress so far: 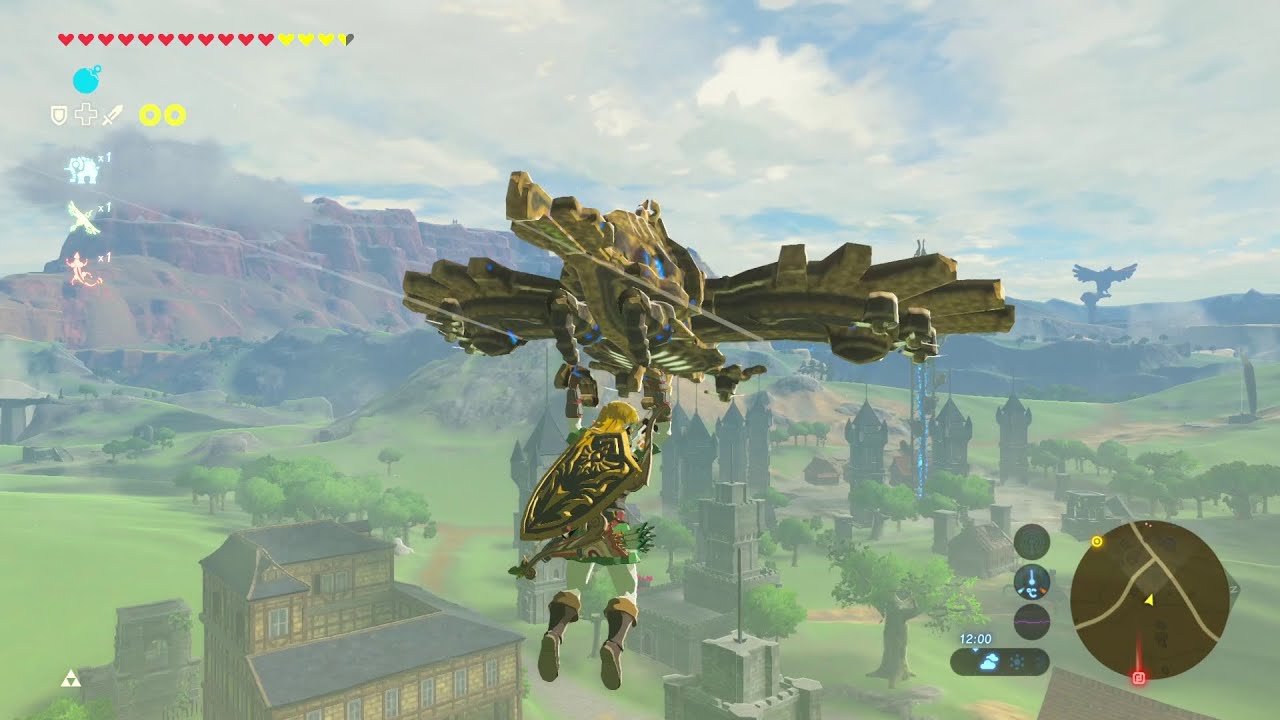 As you can see, it’s still early days yet. There are still enemies in the usual locations, despite the surrounding areas being rebuilt in part or in their entirety. NPCs are nowhere to be seen, and things like destroyed Guardians and Korok seeds haven’t been moved to take advantage of the new architecture.

Plus some places are still obviously half finished too, with both new and old geometry mixed together in weird ways. Or with bits of the landscape left floating in the sky.

But it’s a good start regardless, and shows just how beautiful Hyrule is going to look when it’s finished. The restored Sacred Ground Ruins look stunning, the new towns, baracks and labs look great and there’s genuine potential here too, assuming things like NPCs, side quests and other content get moved or added to take advantage of them.

Then go and see what’s happening with it over on the Game Banana page here.

It’s a great looking project, and one that’s sure to provide the fully explorable pre-Calamity Hyrule we’ve always wanted to see sometime in future.