No, you’re not reading that title wrong. An upcoming indie 3D platformer is indeed coming to the Wii U very soon, with hopes of selling to fans mourning the loss of games like Banjo-Kazooie and Donkey Kong 64.

Here’s a trailer from the dev team showing it in action: 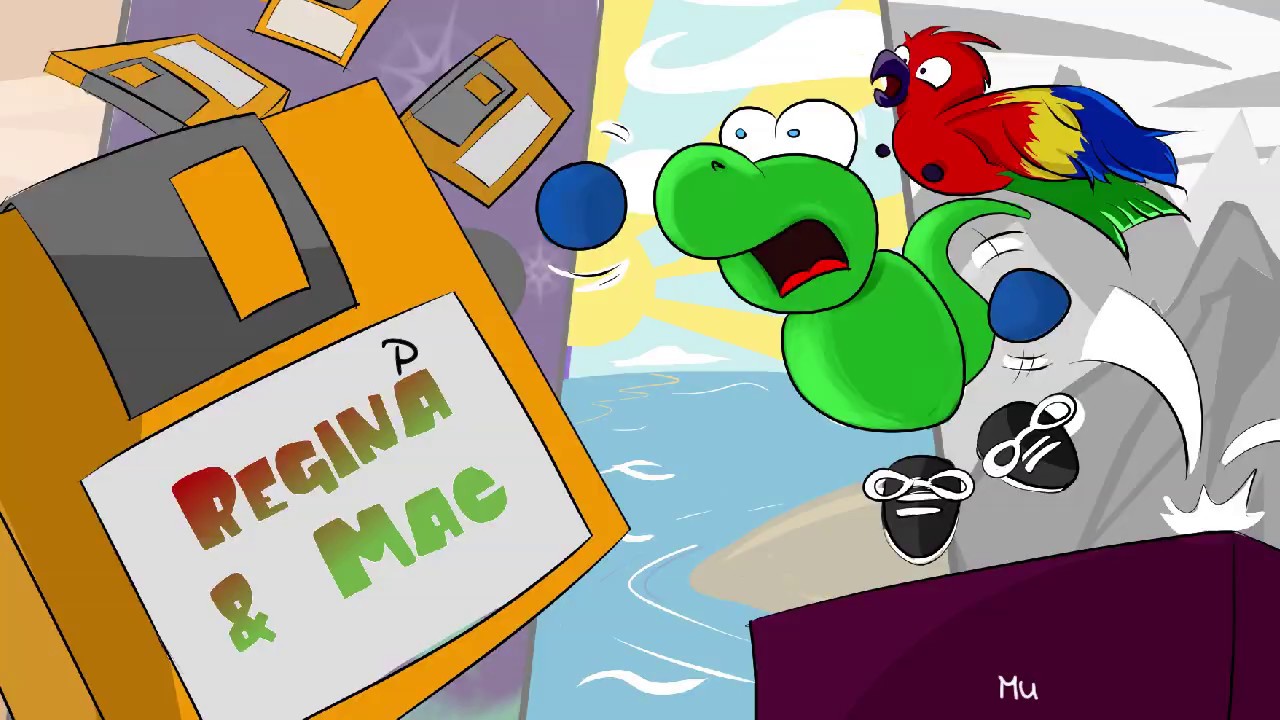 As you can see, it’s certainly wearing its inspiration on its sleeve here. After all, the game stars a duo of funny animal characters called Regina and Mac (who are a macaw and t-Rex respectively) who are tasked with collecting floppy discs to activate a computer and let escape the research lab they’re currently trapped in.

It’s basically Yooka-Laylee take three or so, being the third such title in the last few years (the other being the mostly unknown Clive and Wrench game that’s also in development right now).

And to be honest, it’s not exactly the most inspiring of the bunch either. The graphics are muddy and low res, the gameplay looks clunky, the setup is right out of the ark… it’s basically the kind of game that’d struggle to find a market in the PS1/N64 days alongside Bubsy 3D, let alone on a semi modern system in 2019.

Add to this the terrible sales of the Wii U and it’s games (far more heavily promoted titles like Paper Mario Color Splash sold under a million copies) and the poor sales of old systems in general, and you’ve got a game with everything and anything working against it.

Still, there is a method to the madness, in a certain sense. As developer Diplodocus Games says on YouTube, Nintendo Switch development kits are difficult to get licensed for when your company is as small as theirs is, and the New Nintendo 3DS is apparently too weak to run the game overall.

So the Wii U was the ‘only’ viable Nintendo platform here.

With Nintendo being the key word. The game’s also apparently heading to the PC and Xbox One too. Hence it’s not technically locked to a dying system, and at the price it’s being sold at ($9.99) may eke out a few sales elsewhere too.

It’s not quite as screwed over as the title may suggest.

But it’s also not in a great position either. Yes, it’s coming out for the Xbox One and PC, but the audience for this game is almost certainly on Nintendo consoles. Most of which have probably long moved to the Switch by this point in time.

So by sticking to the Wii U, Diplodocus Games have certainly put off a lot of their potential audience. Perhaps enough so that sales might make the ones for the Mario & Luigi remakes on 3DS actually look good by comparison. 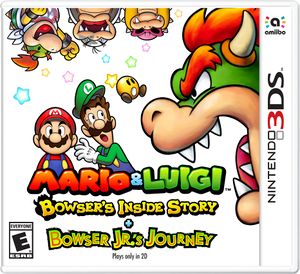 Given that this is one of the worst selling Mario games to date, the comparison ain’t a good one for Regina and Mac

Still, what do you think? Is there a hope in hell that Regina and Mac will sell more than a few hundred copies on the Wii U? Could the game actually find a high level of success without the Nintendo audience to rely on?

Is there really enough here to justify a purchase for collectathon fans in general?

Tell us your thoughts on the matter (and more) in the comments below or over on the Gaming Latest forums today!