Recently, a demo for Hyrule Warriors: Age of Calamity was released on the Switch eShop. This demo let you test out part of the early game to see how it works, with the possibility of transferring your save data to the full game further down the line.

And given the game is a prequel to Breath of the Wild, I thought it was worth checking out. After all, I’ve never played a Hyrule Warriors game in my life, and had no way to know if I’d even enjoy this one.

So I tried it out, and have given my thoughts here in this video: 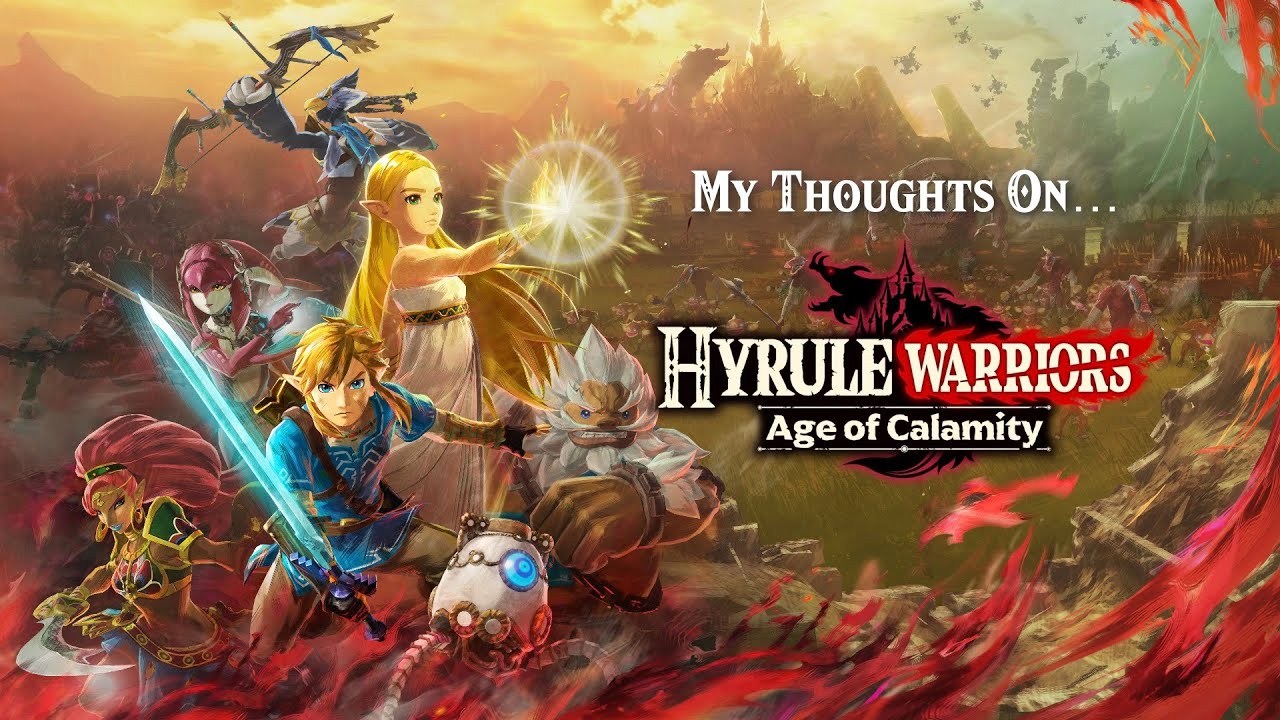 As well as the rest of the article below.

Starting with the obvious… this isn’t Breath of the Wild, as much as it looks that way. The world looks amazing and the music and character designs are spot on, but there are many, many noticeable differences in mechanics you’ll encounter right off the bat.

Some of these are pretty obviously for game balance reasons. Enemies in this game are as dumb as a box of rocks compared to their BoTW counterparts, and barely ever attack at all unless you stand still and don’t do anything for minutes on end. But that’s what you need here, the enemies are cannon fodder and exist to be mown down en masse; if they were intelligent the game would simply be unplayable.

Yet other changes are questionable at best. For instance, while the game looks open world, it’s anything but in practice. There are plenty of invisible walls blocking your way to areas that look like part of the same level, you can’t jump off platforms like those used by enemies, and all manner of objects that you should be able to climb/jump over/destroy cannot be.

It’s not completely illogical (Hyrule Warriors is not an adventure game), but the levels could still be built in a more natural way, and the limiting geography really hurts the Breath of the Wild feel of the game and takes you out of the world because of that.

And speaking of annoying mechanics, I’m not a huge fan of the boss shield mechanics either. Again, it’s an interesting mechanic (bosses have shields you need to break to finish them off quickly, and you use special moves to do that), but it feels really restrictive overall, especially given Breath of the Wild itself gives you an infinite number of ways to take care of enemies and Age of Calamity tries to force you into a certain pattern instead.

What I do like however are the special moves, and how those integrate the runes from Breath of the Wild into their setup. For instance, every character can use Bombs, Magnesis, Cryonis and Stasis in combat to take on enemies.

But they don’t all use them the same way. For instance, while Link throws bombs rapid fire style, Zelda sends out a robot bomb that shoots smaller bombs instead, whereas another character creates a tornado that sucks up nearby enemies and blows them up in mid air.

It’s a neat setup, and one that really makes you want to try out all the characters and see their own takes on said runes.

What’s more, it’s not just one you use for combat either. No, it’s also used for level mechanics too. For instance, you can lift treasure chests out of the ground with Magnesis, or throw metal objects in the environment with the same.

Again, a neat idea, and one that makes it feel way more like Breath of the Wild mechanically speaking than just another Hyrule Warriors game.

And there are lots of little things like that. You’ve got Koroks to find, which gives you the usual Korok seeds to collect, meals to cook that give you attributes in battle, items and weapons to collect and equip between missions, etc.

It’s just the bits that don’t match up which I still have to get used to here, having not previously played any Hyrule Warriors game before and being unused to how they work.

Still, on an aesthetic level, Age of Calamity is everything I’d want in a Breath of the Wild prequel here. Not only does the world feel exactly as I’d hoped it would 100 years ago, but the characters and cutscenes are amazing to see too, and really open up a lot of insight into the events there.

Especially the intro one, which is probably one of the best cutscenes in the entire series: 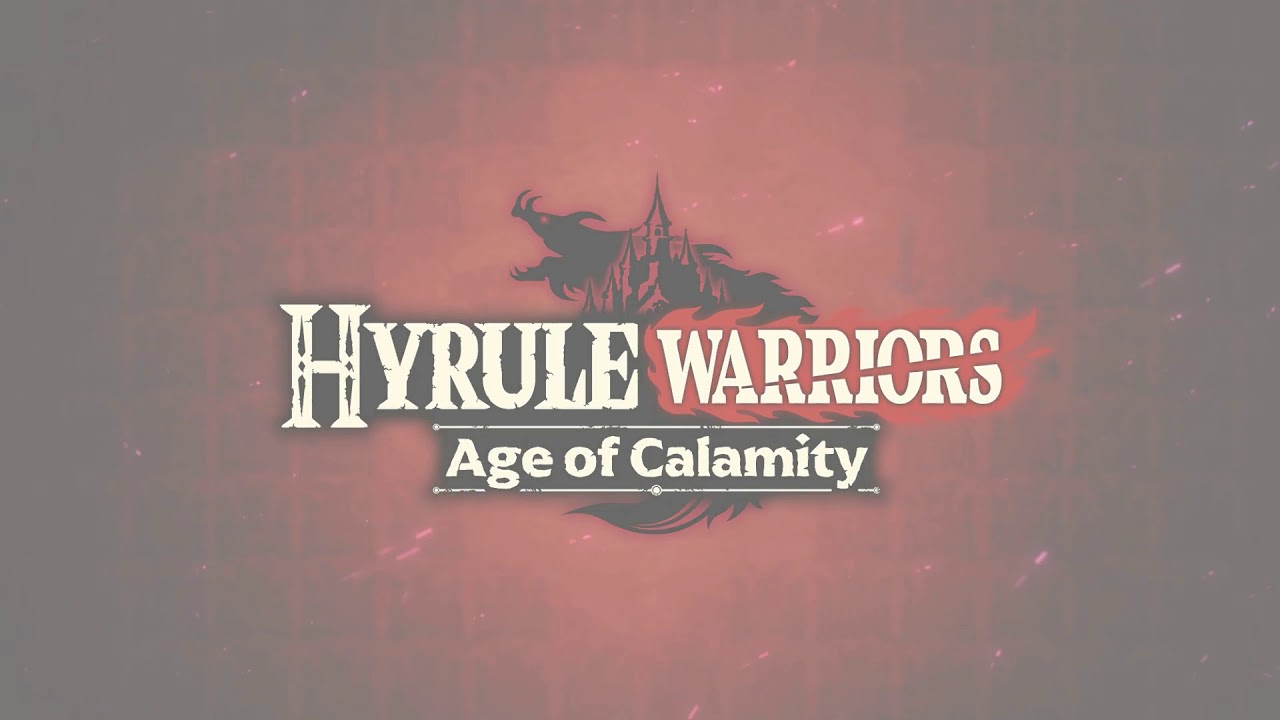 Also surprised how many cutscenes the demo had overall. It’s not just one or two like you might imagine, it’s dozens. That’s pretty impressive, and makes me wonder how insane the full game will be with these things.

Which brings me to the demo length itself. It’s… kinda weird

On the one hand, the levels aren’t that numerous here. You’ve got two full sized levels from the story, two or three optional side levels which are just ‘kill a ton of enemies’ and a few other side areas too. That’s not much all things considered.

But the levels themselves are all fairly long too, and the amount of side content is pretty sizeable too. So it’s a mixed bag. It’s both long and short at the same time.

Overall, I was positively surprised with Age of Calamity’s demo. It’s not Breath of the Wild by any means, but it’s a good game nonetheless, and one I’ll definitely try the full version of when it launches on November 20th 2020.

Still, what are your thoughts on it? Did you enjoy the demo?