Ever wanted to explore Isle Delfino in Super Mario 64’s engine? Or do things like use FLUDD, fight Petey Piranha and chase Shadow Mario in a game for the Nintendo 64?

If so, this interesting new mod may be just the ticket. Named Super Mario Sunshine 64, it transforms Mario 64 into a mini adventure based on Super Mario Sunshine, with 20 new shines to collect spread across the island. Here’s the trailer for the project: 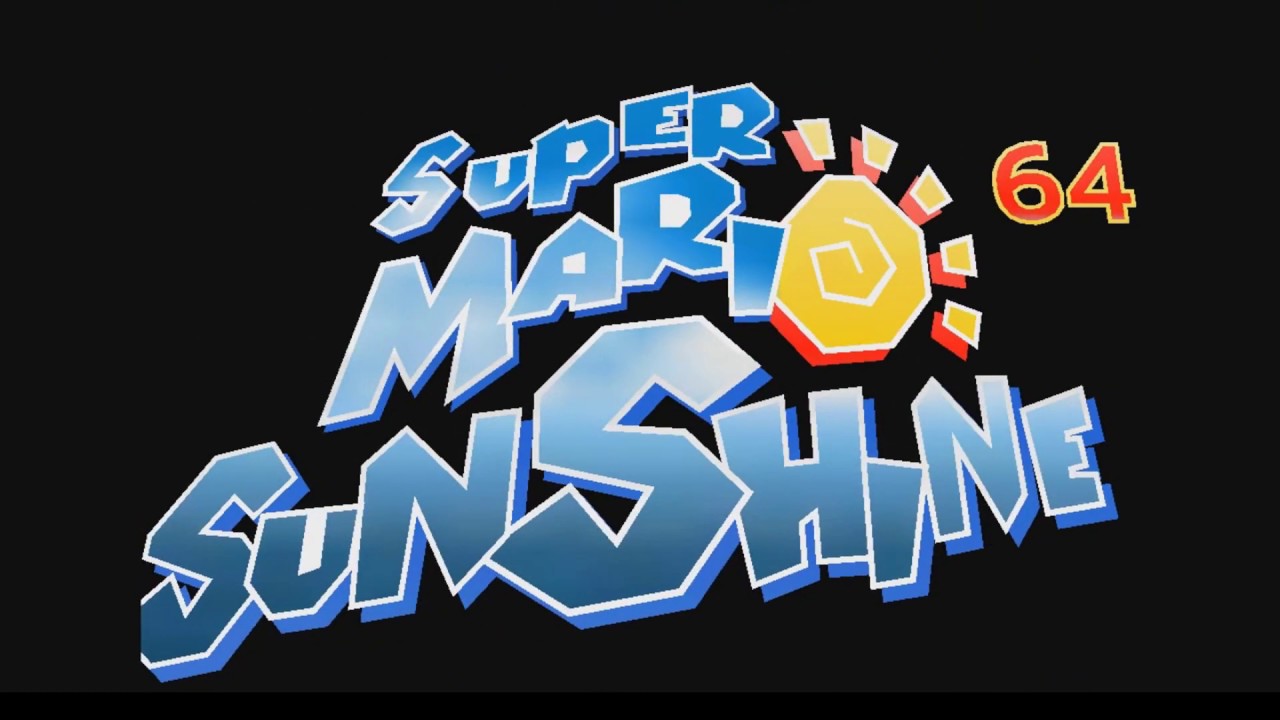 As you can see, it’s not exactly the most thorough recreation. It’s only got Delfino Plaza, Bianco Hills and three secret levels, and the game can be won in under an hour.

And this may seem odd to some people. After all, isn’t Kaze Emanuar usually known for slightly more fleshed out projects than this? Wasn’t he working on a full length Super Mario Sunshine remake at some point in the past?

Yes he is, and yes he was. Super Mario Sunshine 64 was actually announced a year or so ago, with the plan being to indeed recreate the whole game in Mario 64’s engine. So what happened?

Well, teamwork issues, that’s what. In Kaze’s own words, the team didn’t all pull their weight, and many just coasted along while others did more of the development stuff. As a result, only three levels ended up getting made in three years, and the likelihood of a final release within a decade grew slim.

So the team decided to mercy kill the project there and then. Hence we got this, a short project showcasing the few levels and missions that actually got completed.

And it’s pretty obvious when you look at the developer commentary/walkthrough video for the game. As you can clearly see, the level of effort put in gradually decreases as the game goes on, and the mission design takes a bit of a nose dive at some points too. 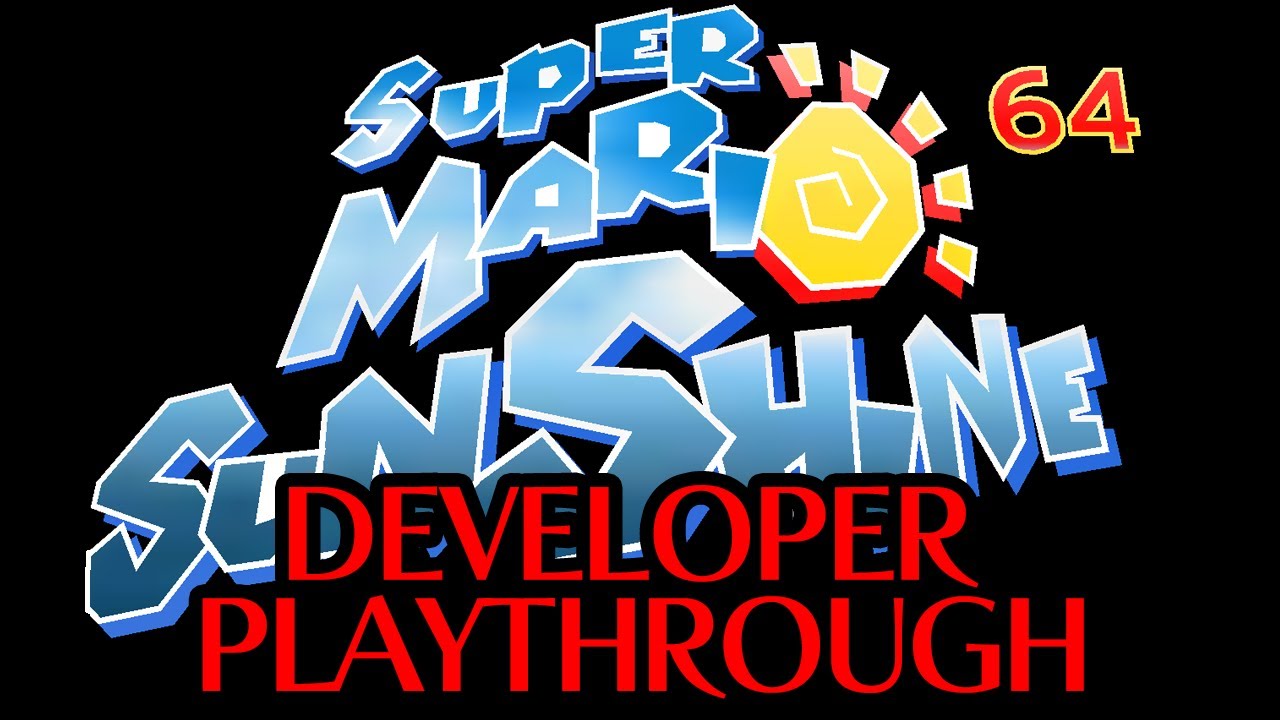 Add this to the numerous unused elements in the game (like the locked 60 shine door leading to Corona Mountain), and it’s clear development didn’t go smoothly, even in the actual game.

Which makes us wonder; what actually did get developed and not released? Was any unused content left lying around in the files here?

No, they usually jump back and forth a fair bit. Starting new levels when they have ideas for them and leaving others for later in the process.

So it makes curious as to whether anything similar happened here. Did someone actually start on Ricco Harbour, Gelato Beach or Pinna Park before the game got cancelled? Were plans drawn up for later missions?

And if so, does any of it remain in the game itself?

It’s an interesting thing to think about to be honest. Could be worth documenting for a fan game equivalent of TCRF, if one even exists.

Either way, enjoy what there is of the hack, and have fun checking out Super Mario Sunshine as it might have been in the N64 era