When it was revealed the Yiga Clan were appearing in Hyrule Warriors: Age of Calamity, many wondered who their leader would be. After all, while Master Kohga was their boss in Breath of the Wild itself, it was always left rather vague just how old he actually was, or for how long he was actually in charge of the group.

As a result, there was a bit of a split between those that expected Kohga to return in Age of Calamity, and those who thought another leader might take the reigns instead. Perhaps say, one of Kohga’s unseen relatives mentioned near the end of his battle.

However, today it’s been revealed that Kohga does indeed appear in Age of Calamity, and leads the Yiga Clan in said game. Here’s the trailer from Nintendo themselves showing him in action: 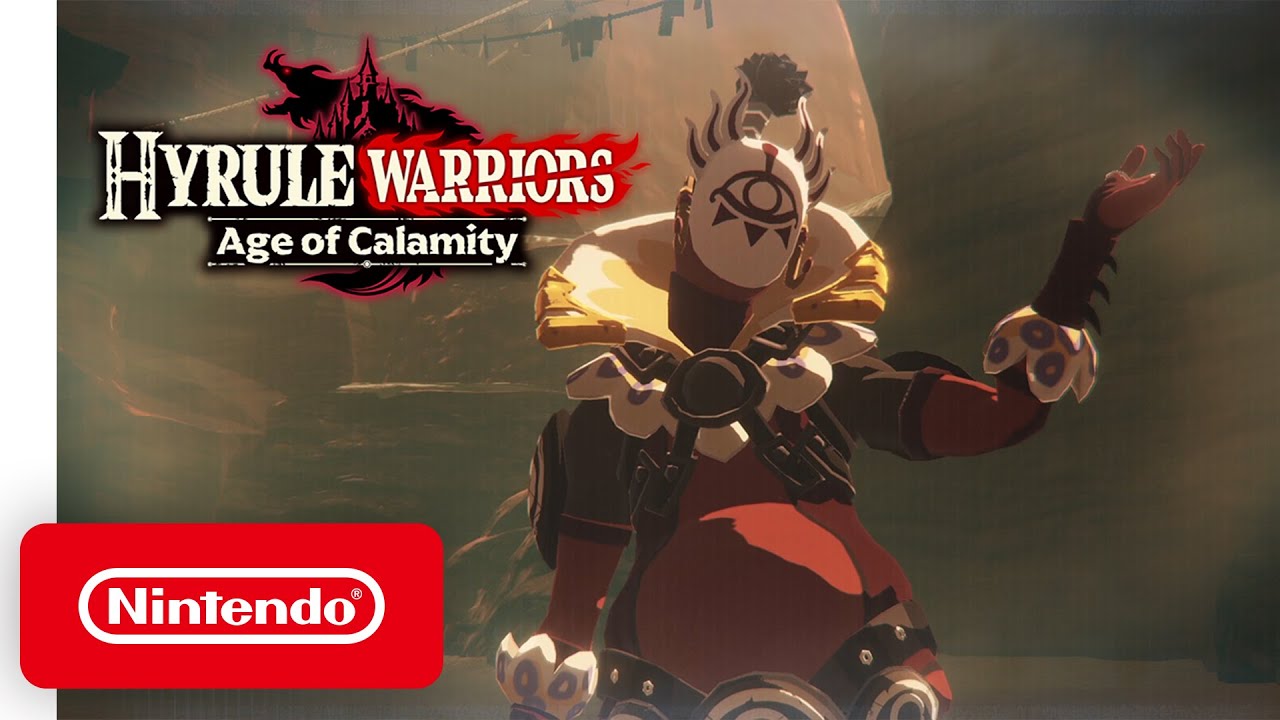 As you can see, he’s about as arrogant as in the game himself. Going by terms like the ‘stupendous chief of the Yiga Clan Master Kohga’, Kohga still seems to be as full of himself as ever.

Still, he’s at least more of a threat this time around, and with a presence on the clan’s actual scouting/attack missions, someone that does a little more than just doze around at the hideout all day long.

So as far as the Yiga goes, yep their leader is the same as ever.

But they’re not exactly like in BoTW here. No, while the main troops and Kohga himself are the same, there seem to be a few newcomers in the fray too. These include a special Yiga Clan member that dual wields their weapons: 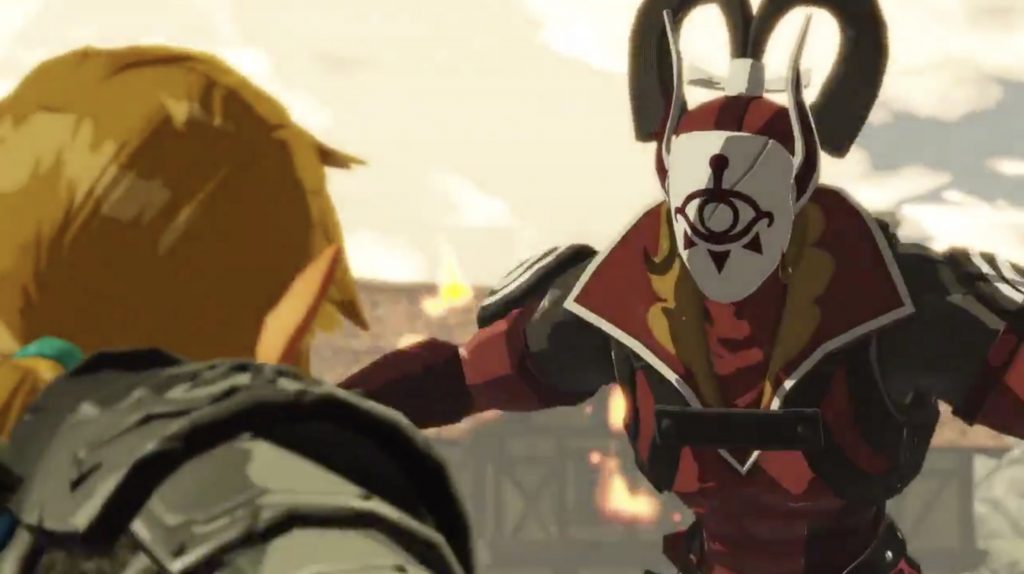 Who is this new Yiga Clan soldier?

Plus this mysterious magician esque character at the end of the trailer: 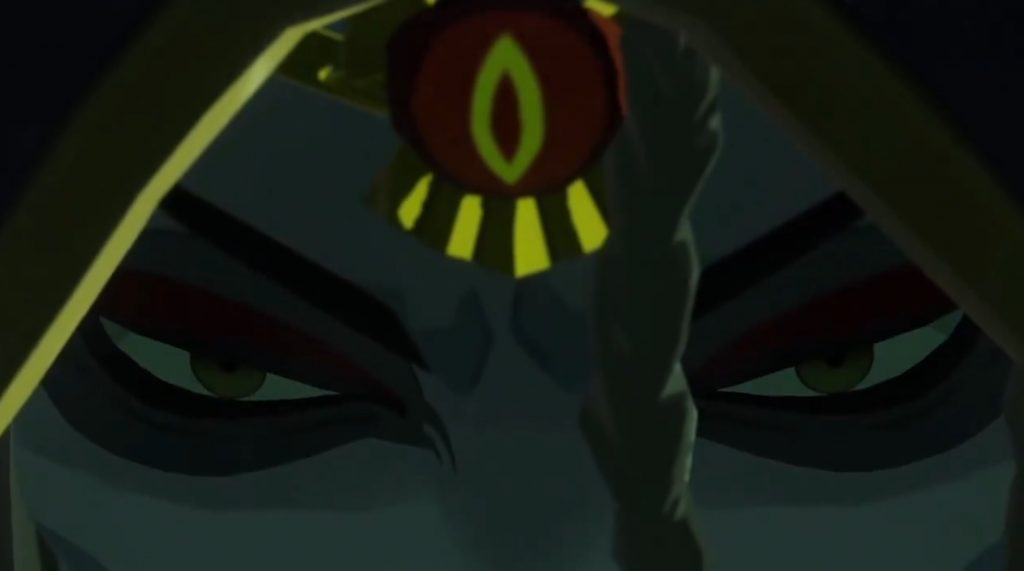 Who is this mysterious individual?

And it’s the identity of the latter which has people up in arms online. Why?

Well it’s pretty obvious really. Nowhere in BoTW is there a hint towards another unique Yiga Clan character like this. Add this to their strange facial design and Gerudo markings, and speculation has already gone wild over their identity, with guesses online having include everyone from Ganondorf to Twinrova to a villain from another Zelda game like Vaati or Yuga.

So yeah, it seems the Great Calamity not only had Master Kohga as a major force, but also a new Yiga member with a design and backstory unseen in Breath of the Wild.

We’ll just have to wait and see what turns out to be later this year!