As expected, yesterday’s Nintendo Direct featured some new information about Luigi’s Mansion 3. There wasn’t much of it mind you, but there was enough to be interesting none the less, with some of the teasers actually giving a fair few interesting tidbits about the hotel’s other floors and inhabitants.

Here’s the trailer if you somehow missed it already: 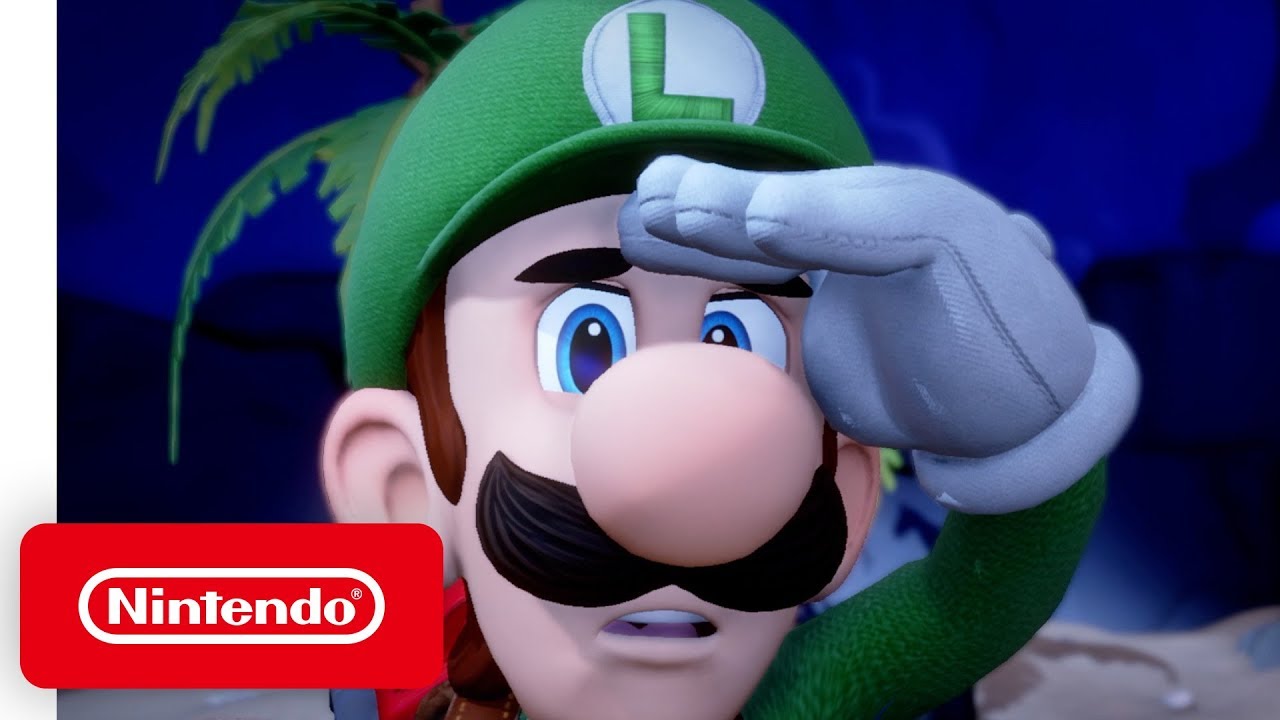 So now that’s here, let’s see what it has to offer shall we? Starting with the new multiplayer mode, the ScreamPark. This is basically a series of Mario Party mini games you can play with up to eight players. Each player gets put onto a team of four (one as four Luigis, one as four Gooigis), and they have to compete with each other in various specialised game modes. These are done with one Joy-Con per player, and have them doing things like catching ghosts, piloting floaties or breaking targets. It’s not as detailed as the main game or Scarescraper, but it’s a change of pace none the less. And hey, you can try it with only one Switch, so that’s good too. And this one has them break targets in the castle area

But the Direct didn’t just talk side modes. No, it also featured a few more glimpses of the main game too.

And while these glimpses were not particularly long, they did show off a surprising amount of the floors in the game. For instance, there’s now an Egyptian tomb themed floor fittingly called the ‘Tomb Suites’. Here Luigi has to fight mummies, avoid traps and explore what’s basically a mini pyramid in the middle of the hotel. Pretty cool if we can say so ourselves, and reminds us a bit of the Old Clockworks from the previous game too. Quicksand, pyramids, mummies and traps. Damn, the hotel designers went all out with the theming here! 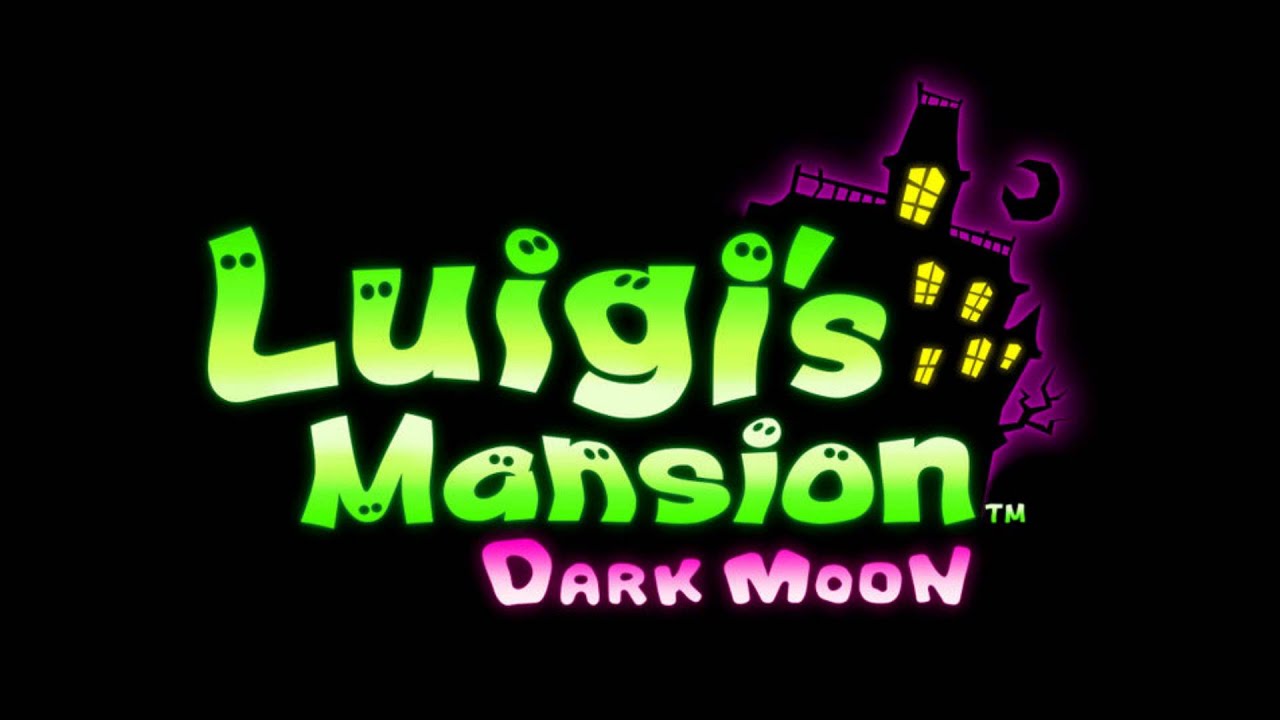 Caption: Which had its own Egyptian themed area with fitting music

Meanwhile the Dance Hall has a disco theme to it, complete with a Disc Jockey ghost and dancing minions. Not much to say here, but it seems like some sort of rhythm game esque dance off may be on the cards here: Seems these ghosts are… groovy

Then there’s the restaurant. Like many gimmicky places in real life, this one has a pirate theme (captioned ‘The Spectral Catch’ in the Direct), and has Luigi facing off against a ghostly pirate shark. Which itself is shown off in the trailer, and whose boss fight features a few more callbacks to the last game. Like how he can possess his own ship in an attempt to eat Luigi, kind of like the Shrewd Possessor in Dark Moon. It’s pretty creative as a setup, though one with the potential to get annoying if it copies too much of its own inspiration. A ghost shark pirate. How much more menacing can you make a boss? Oh wait, the shark pirate ghost can possess its boat to attack too?

Ah well, it’s probably not worth worrying about. Next Level games know how to take fan feedback into account after all, and the internet is filled with angry comments about the worst parts of Dark Moon’s Shrewd Possessor fight. So it’s likely that similar issues have already been ironed out here.

And even if they weren’t, the other floors and fights would make up for it. Because at the end of the day, not only is this game one of the most carefully designed in recent years, but it has one of the most insanely varied hotel settings of any game too. It is ridiculous how much variety Next Level Games stuff into this place, and it blows pretty much every one of our expectations clear out of the water too.

So kudos there guys. Every one of these Directs just makes the Last Resort look fancier and fancier, as well as has us reconsider what’s even possible in the Luigi’s Mansion formula.

Still, what do you think about it? Does the ScreamPark seem like something that’ll take your fancy? What about the new floors shown in the video, like the Tomb Suites, Dance Hall or Spectral Catch?