Oh boy, this is going to be quite the rumour isn’t it? According to a new post on the VG Chronicle website (and backed by sources from sites like Eurogamer and Kotaku), Nintendo has some truly insane plans for the Nintendo Switch this year, with a whole host of games being planned to tie into the Mario franchise’s 35th year anniversary.

Basically, Nintendo is supposedly planning to remaster almost every past 3D Mario game for the series anniversary. This means we could be getting HD versions of Super Mario 64, Super Mario Sunshine and the Super Mario Galaxy games for the Nintendo Switch, complete with drastically improved visuals and various other niceities.

They’re also apparently releasing a Super Mario 3D World remaster around the same time, plus a new Paper Mario game in the style of the original series. 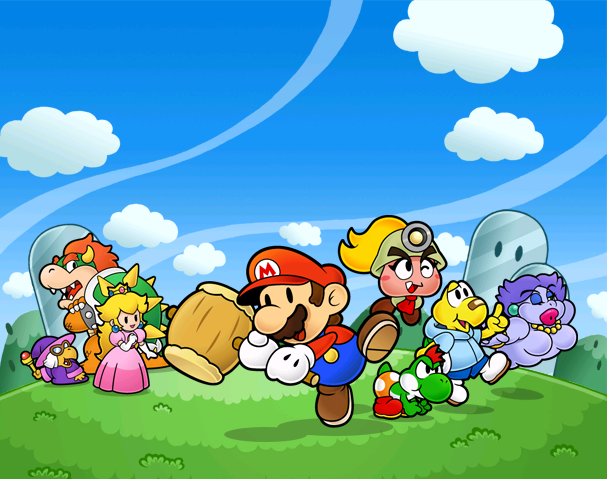 It’s pretty much every Mario fan’s dreams come true, especially if other past games are seeing rereleases on the Switch at the same time.

But is it plausible?

We’re kinda torn on that.

On the one hand, this sounds like wish fulfilment through and through. It’s insane, and it’s seemingly fan pleasing enough that you suspect there’s no chance in hell Nintendo would ever do something like this.

Like a full open world Pokemon game, or a massive Mushroom Kingdom Fusion esque crossover platformer from the team behind the Super Smash Bros series. They’re all things legions of fans and critics would want to see, but they’re all ambitious enough that you’d have reason to be skeptical too.

And it’s the same here. People have clamoured for remakes/remasters of the older 3D Mario games for years, and posted ‘rumours’ about the same for just as long. Are we really meant to believe things will be different this time around?

We’re not so sure.

It just feels too good to be true.

Yet at the same time it doesn’t. Why? Because the Nintendo Switch itself is a console where every expectation people may have has been chucked out of the window.

Think about it. Did anyone ever expect a massive open world 3D Zelda game where you can fight the final boss from the start of the game?

No, of course not. Most new Zelda games were overly linear at that point, and fans had almost resigned to Nintendo turning the series into a series of ever more linear puzzle games with story elements thrown in.

Then Breath of the Wild happened, and every expectation went out the window: 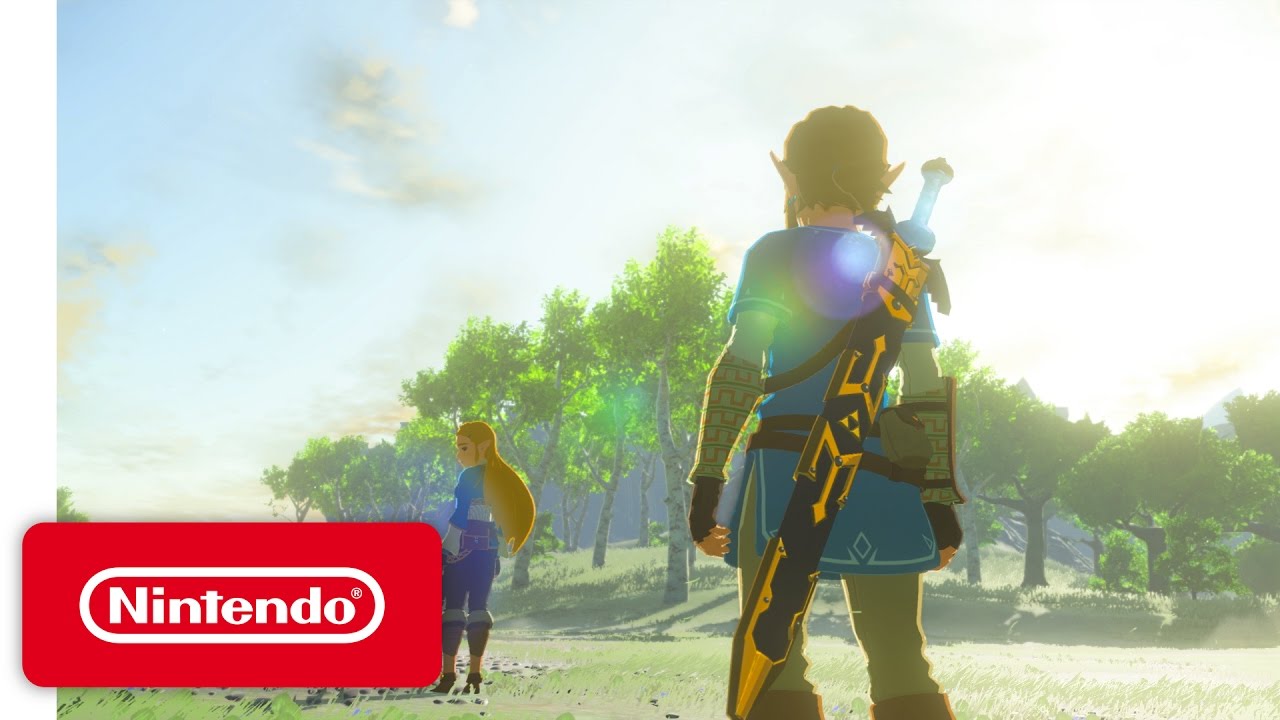 Same with the Mario series when Super Mario Odyssey happened. Fans had assumed the games had gone New Super Mario Bros like with generic characters and settings, or that collectathon/exploration gameplay had been permanently dropped in favour of linear obstacle courses.

And then Nintendo suddenly announced a massive new 3D Mario title introducing hundreds of new characters, species and locations, with content unlike anything ever seen in the series before. A realistic New York style city with Pauline as the mayor, a Mexican style desert frozen over by an ice god figure, Mario taking control of a T-Rex and rampaging around…

Caption: Speaking of which, we’d put money on a Super Mario Odyssey sequel at this point

It all sounded too good to be true, and if mentioned to people beforehand, something that would have put even the most ridiculous internet forum rumour to shame by comparison.

But it was real, and it revolutionised everything.

Add to this the craziness of Super Smash Bros Ultimate (which brought Banjo & Kazooie back to a Nintendo console!), Luigi’s Mansion 3 (portrait ghosts return!) or Metroid Prime 4 (this is really happening!) and it’s clear the Switch ain’t any old console in any old generation.

It’s a fan pleaser through and through, and one where Nintendo have chucked the rule book out of the window in the process.

So we can’t really deny this rumour either. It’s no more crazy than a Mario/Rabbids crossover strategy game or Mario facing off against a super realistic Dark Souls esque dragon after all. 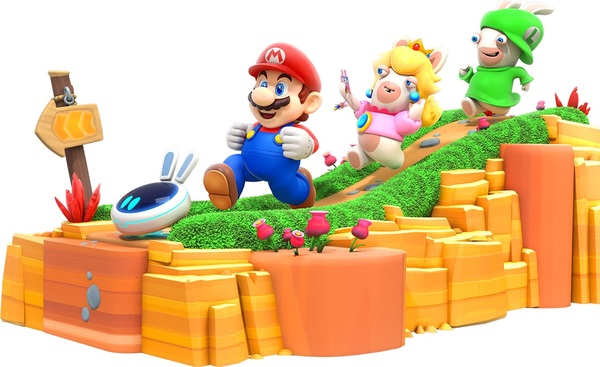 Face it, you didn’t see this one coming

And it’s got a lot of support from the media too. Sure they’ve made their mistakes. Like Mother 3, or that Star Fox Grand Prix game that never came to fruition.

In my reporting on this I acknowledged "a couple of other 3D Mario favourites" as well as Galaxy were coming – now @Gematsu has confirmed will add them in here – Sunshine and 64 are coming in HD toohttps://t.co/iw6u15ik4T

But they’ve also scored a lot of hits when it comes to Nintendo Switch game predictions too. Both the recent indie Direct and the following Nintendo Direct were ‘leaked’ in advance, as was that Mario + Rabbids game we all thought sounded too ridiculous to be true.

Hence their seemingly unanimous support for this rumour gives it a bit of credibility as well.