In the last few days, the internet has been abuzz about a possible port of Metroid: Samus Returns that it thinks might be in development for the Nintendo Switch. This is because the Super Metroid skin set product on Nintendo’s site has what appears to be a person playing a Metroid game on the console, with the image itself seemingly showing a port of the 3DS game on the newer console.

Here’s the picture for those who haven’t seen it already, as taken from the official site: 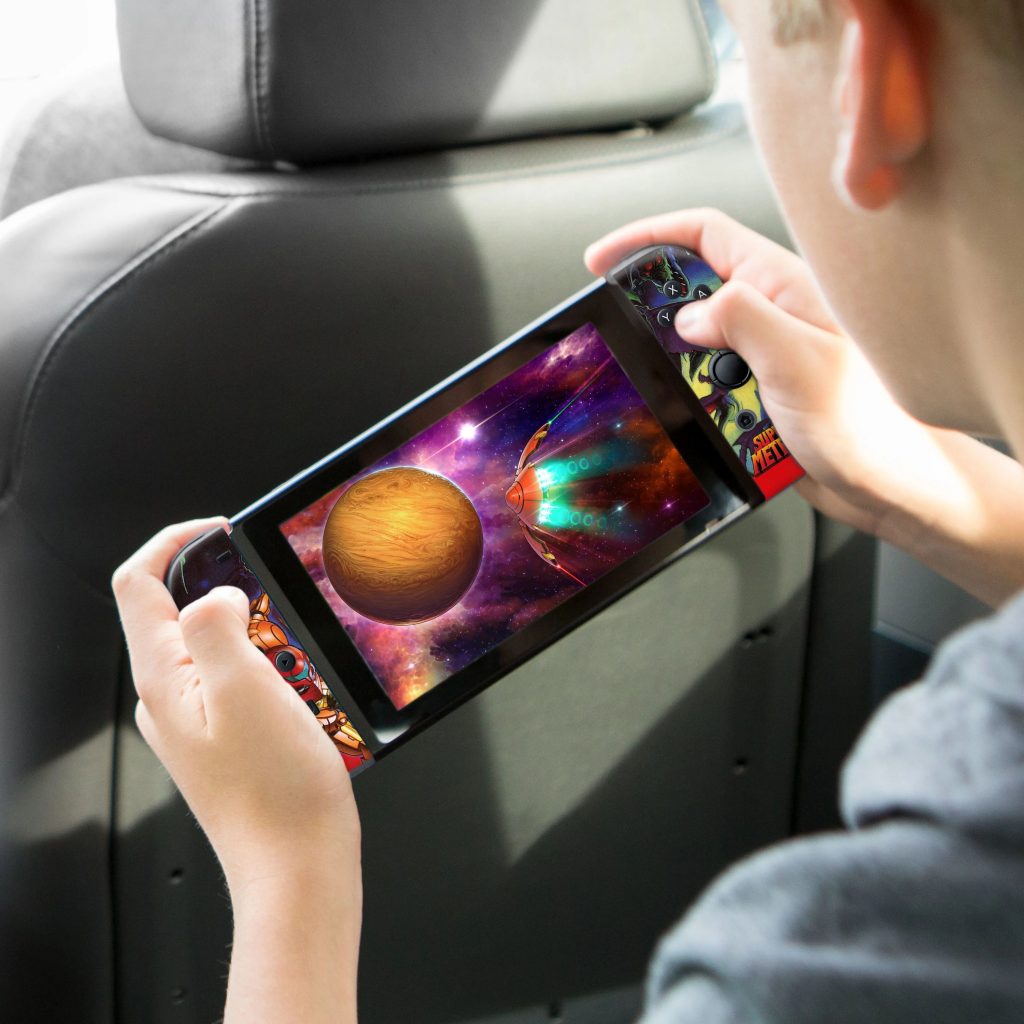 As you can see, it’s definitely on Nintendo’s site, and it definitely does seem to be a picture of Samus Returns on Switch.

But things aren’t necessarily that simple. No, while it seems like it could be proof the game’s getting a Switch port, the reality is likely a lot more mundane.

And that’s because there are many relevant factors against this being legit.

For instance, you have to ask whether this is really how a new Metroid game would be leaked here. After all, it’s not via an official website or game page. Not via a trademark registration or shop listing.

Hell, it’s not even from promotional material put out by Nintendo themselves.

No, it’s from a random screenshot in a third party skin set made available to buy on Nintendo’s website. That seems like a pretty unlikely set up even on the best of days.

It’s also not from a modern skin set either. No, the set has been made available on the Gistgear site since 2018, which means that either the game has been in the planning stages for a very long time (and no one noticed it til today), or it’s just a relevant stock image used by the company to demonstrate how the product may look with a relevant game in the system.

And there’s much better evidence for that last possibility than the former. After all, do you notice anything about Gistgear’s photos? Like, anything suspicious about the video game footage shown in them? 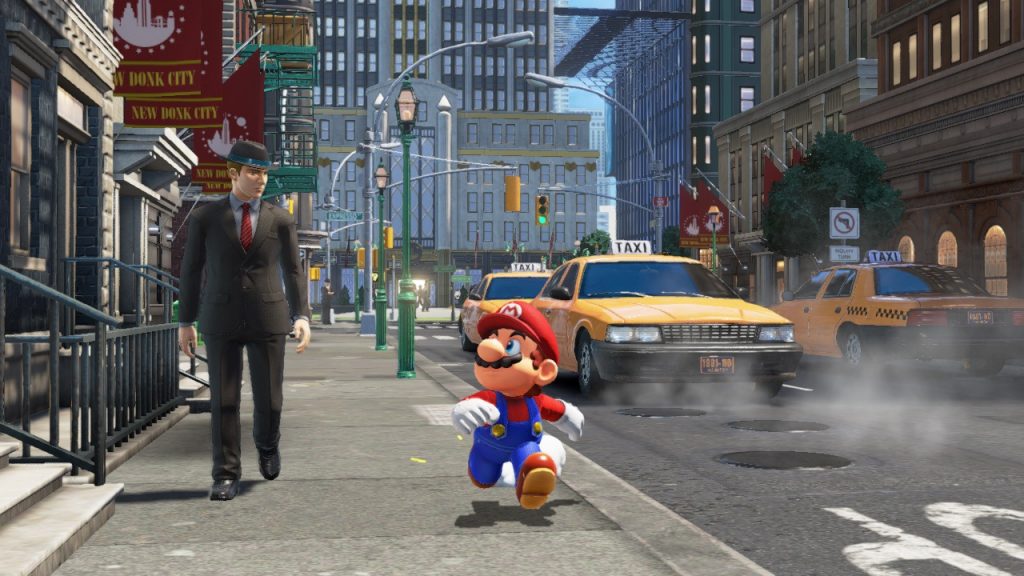 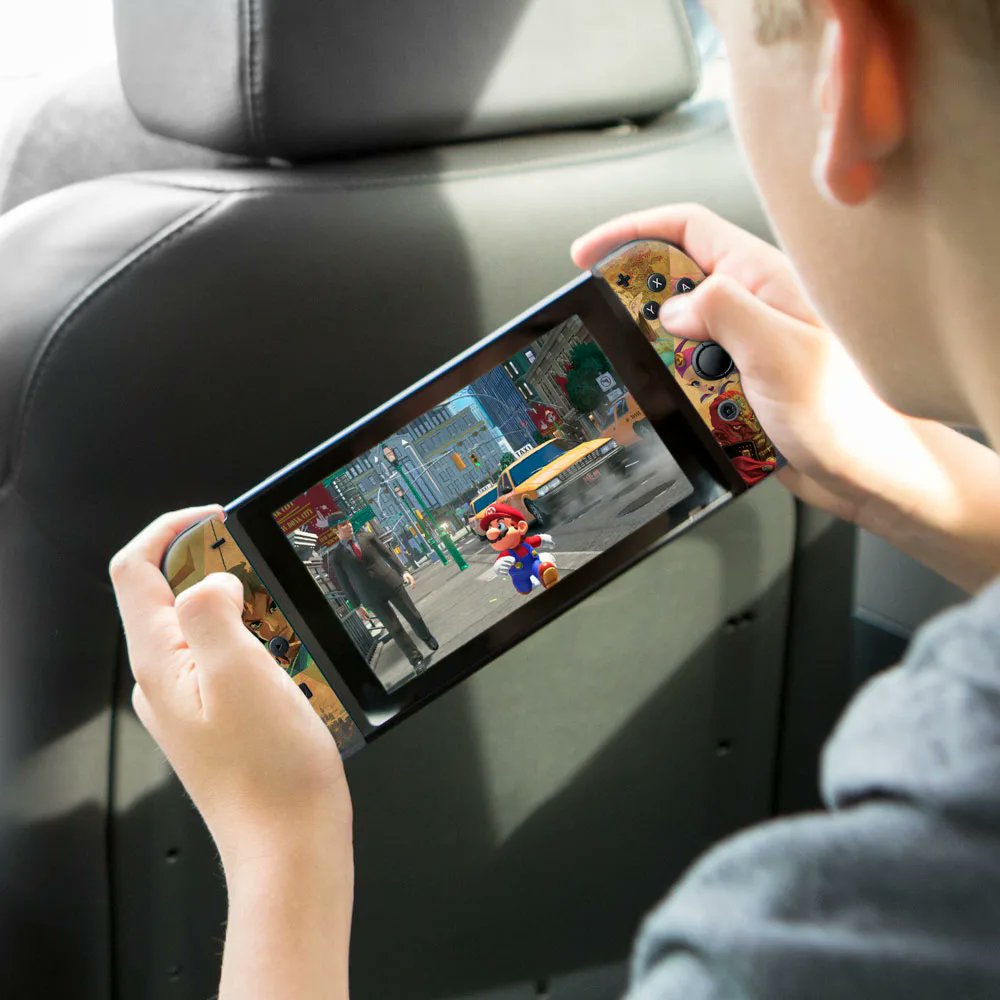 Said screenshot is clearly not showing anything in game. There’s no HUD, no UI elements, nothing that indicates anyone is actually playing the game.

Same goes for the Metroid one, which merely takes this old Samus Return picture: 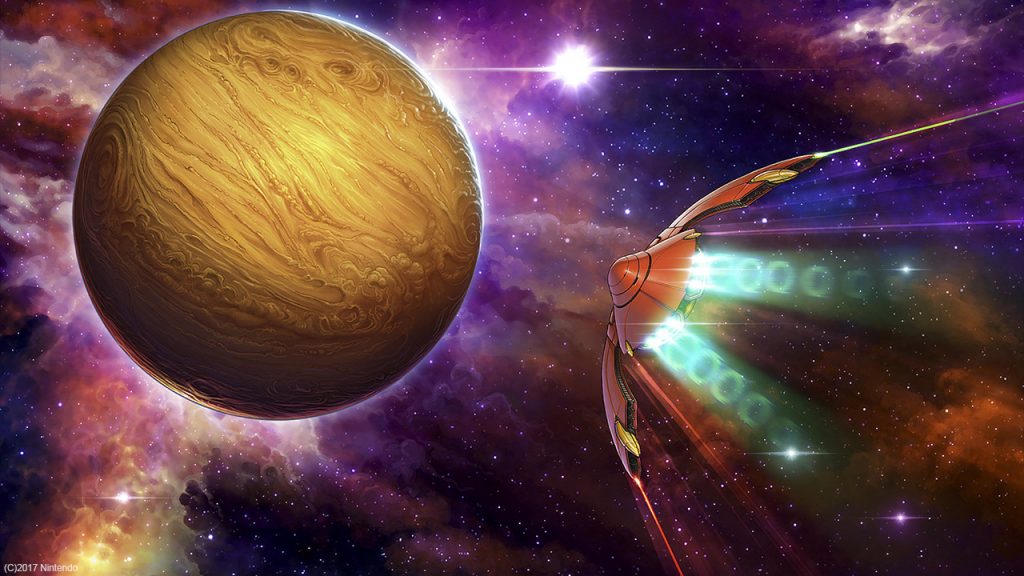 And superimposes it onto the Switch in that photo instead.

So sorry Metroid fans. The image is almost certainly just a mockup meant to illustrate a Nintendo Switch skin set, not evidence of a Metroid: Samus Returns port that might be coming to Switch in the near future.

Still, what do you think? Do you feel that Samus Returns could come to Nintendo Switch? How likely do you think it is that said picture is evidence of this?