Is a Digital Only, Home Console Version of the Nintendo Switch in Development?

Is a Digital Only, Home Console Version of the Nintendo Switch in Development?

Ever since it’s launch in 2017, the Nintendo Switch has gone from strength to strength. Selling 52 million copies in just a couple of years, the system has proven a huge hit for Nintendo, with games like Super Mario Odyssey, Super Smash Bros Ultimate and the Legend of Zelda Breath of the Wild being some of the best selling titles in their respective series.

And like Nintendo consoles before it, it’s getting various alternate versions. Like the Nintendo Switch Lite, a simplified version of the console that only plays games in handheld mode without any possibility to connect it to a TV.

However, it appears the Switch Lite isn’t the only alternate version of the console Nintendo plans to release.

No, they seemingly want to release a home console only version of the system too. This variation would only support digitally downloaded games, and would have extra functionality related to HDMI graphics support.

Here’s a discussion of it from SciresM’s stream recording, where he dissects a recent update to the console’s firmware: 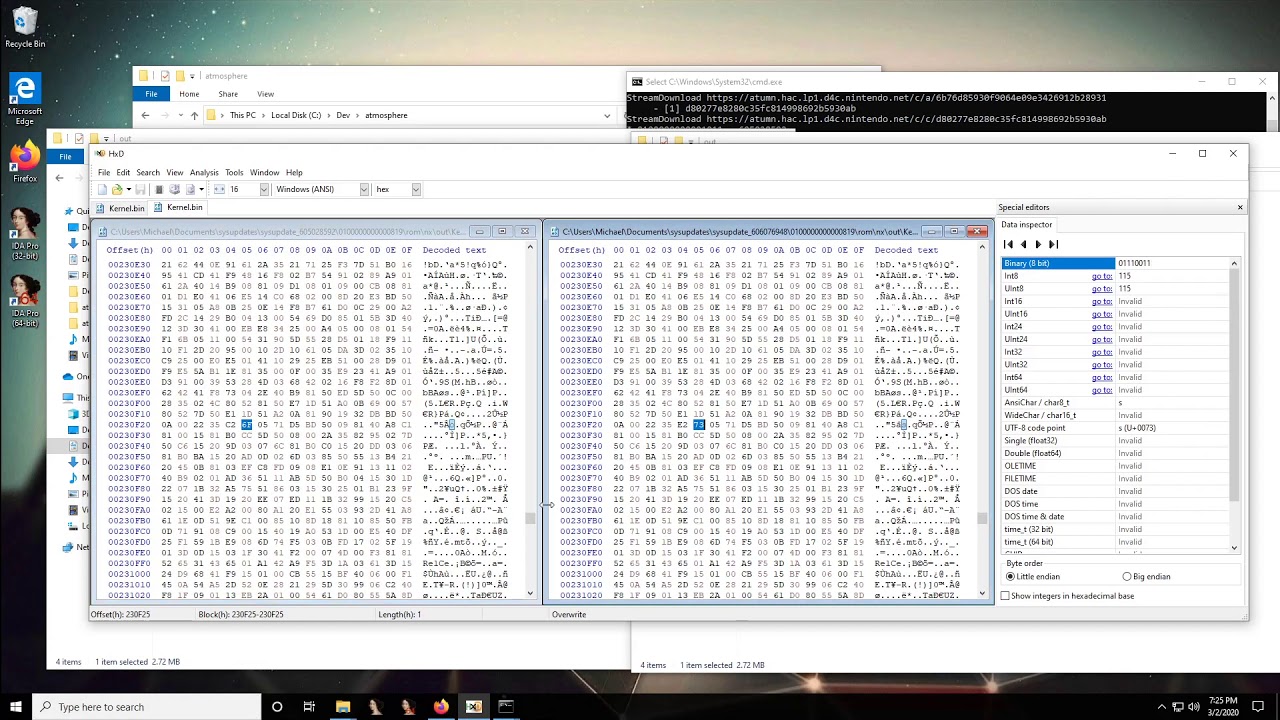 Caption: See about 1 hour, 9 minutes and 40 seconds into the above video

As you can tell, he mentions a version called Calcio, as well as some potential information about its development and Nintendo’s past plans for the system.

Basically, it seems like the timeline went as follows:

First, Nintendo had plans for a docked only Switch console. They started writing the firmware/OS for it, under the code name ‘Copper’.

Then, after a while, they changed their mind. They decided a docked only digital downloads focused Switch console could work well, so started up development on it again.

With this one (now code named ‘Calcio’) being the one we can now see remnants of in the code for recent Switch firmware updates.

It’s an interesting history if true, and implies we could have seen a home console only version of the Switch way earlier in the console’s lifespan.

So things could have been really different for the console. And if they pan out this time, Nintendo might have one hell of a bombshell announcement to make at E3/in a future Nintendo Direct.

But is this a good thing? Would we really want to see a home console only, digital download focused version of the Nintendo Switch?

To be honest, we’re not too sure. On the one hand, yes. Digital distribution is definitely the way things appear to be going in the media world. And stuff like the eShop, Xbox Live, PSN and Steam are all certainly convenient in one way or the other.

Yet at the same time, they’re also kind of a bad deal for the consumer overall. Think about it, digital games aren’t really property. They’re basically just permanent rentals.

And their prevalence now isn’t a good thing. You don’t want a system where you can’t always bring your games with you to other consoles, or sell them to others in future. Or one where losing the system potentially means losing your entire library. 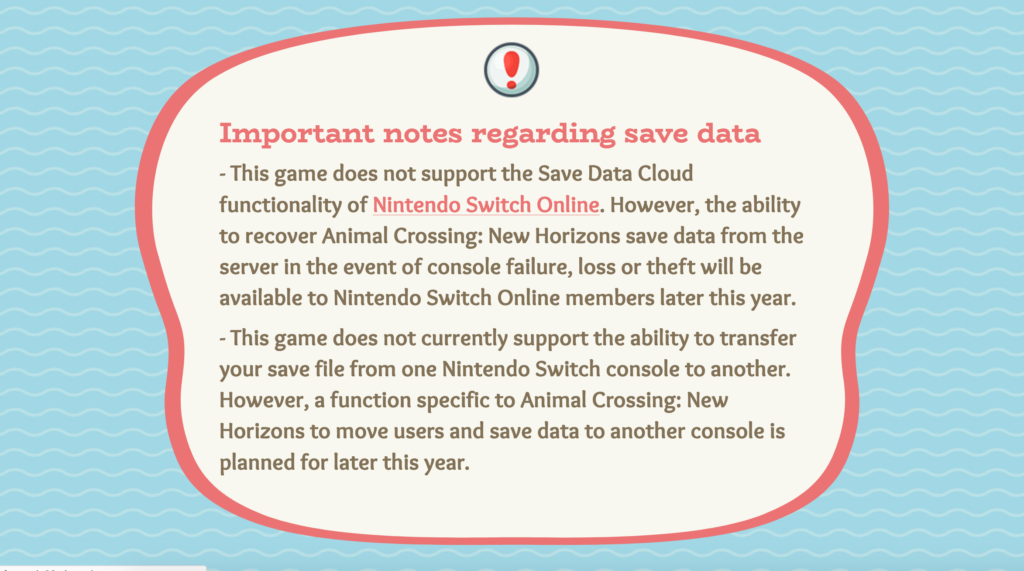 Especially in Nintendo Land, where the company is completely unable to figure out how a decent account system works and thinks games should be able to block the user from backing up save data

The system we’re hearing about here is basically the Nintendo version of the PSP Go, or the Xbox One S All-Digital Edition.

It may also be a tough sell for consumers too. Wary of the risks we already mentioned above, only 11% of European gamers said they’d be likely to buy a digital download only games console in 2019, with a massive 60% basically saying they wouldn’t consider it at all.

Still, the evidence is out there, and it seems entirely likely we’ll be getting a digital downloads only, home console only version of the Nintendo Switch soon.

So what do you think of it? Are you interested in buying a Nintendo Switch that can’t be used as a portable system? What are your thoughts on consoles that don’t support game cards and discs?

Tell us what you think in the comments below, or at the Gaming Latest forums today!