Well, the 2010s have been and gone, and now 2020 is upon us. That means a whole new decade for games and gamers, and hopefully all kinds of fantastic new titles are on the horizon.

So here’s us wishing all of our readers a happy new year, as well as giving a few of our hopes for said year ahead.

Including the obvious. We really hope a new Nintendo Direct is around the corner, and want Nintendo to announce all kinds of amazing new games in it.

Since you know, right now there’s not an awful lot on the menu for Switch owners. You’ve got Animal Crossing New Horizons, there’s the (very slim) possibility of Breath of the Wild 2 and there’s that Luigi’s Mansion 3 DLC to look forward to, but that’s it. There are virtually no major games due out most of the coming year, and few hints have been provided about what Nintendo’s teams are working on either.

Here’s hoping that changes soon. Perhaps even with a new Wario Land or WarioWare game for good measure! 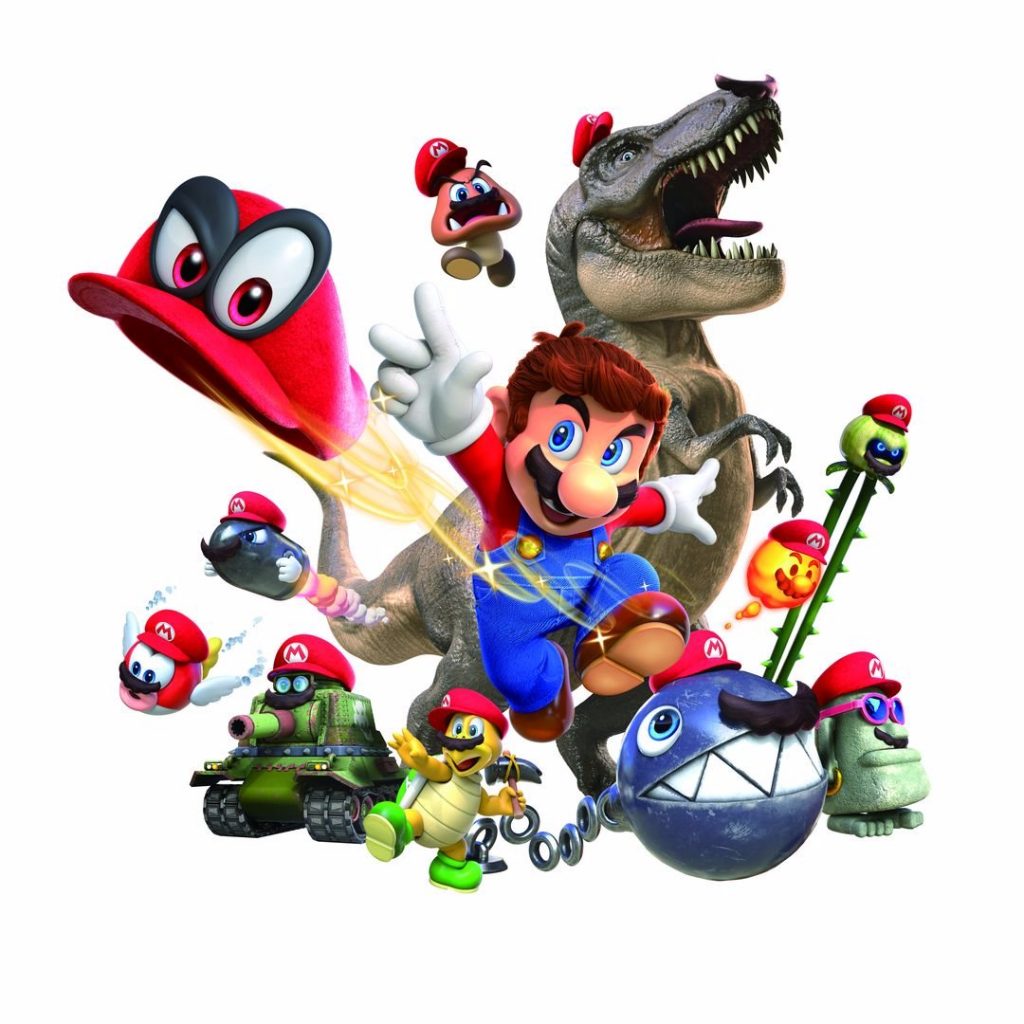 And speaking of upcoming announcements, it seems this one is virtually a sure in right now. Seriously, Super Mario Odyssey has sold really well since its launch in 2017 (15.38 million units sold to date), and it’s been long enough without major DLC that it’s inevitable Nintendo have decided on a sequel instead.

So here’s hoping for a Nintendo Direct reveal, along with a late 2020 release date. Or at least, some presence at E3.

The Legend of Zelda Breath of the Wild 2 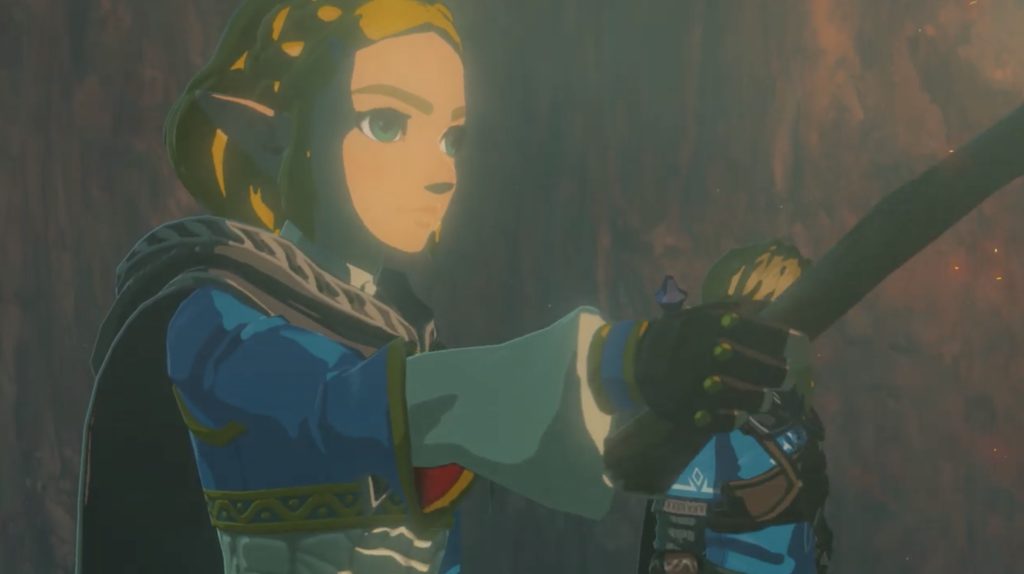 We also hope this game is gonna get a bit more shown off about it too. It was already announced by complete surprise last year, and it’s likely development is in full swing at the moment based on all the news stories and recent hires.

Again, here’s hoping a trailer in an upcoming Nintendo Direct (or at E3 2020), complete with details about whatever the major new mechanics are this time around. 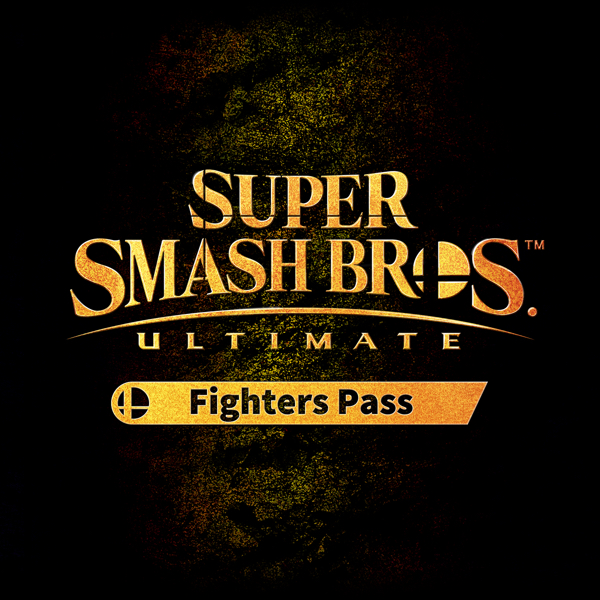 Still, new games aside, there are a few DLC reveals we want to see this year too. Like the final character in Super Smash Bros Ultimate’s first Fighter Pass.

Yeah, we know. It’s not the last one that’ll ever be revealed for the game, internal Nintendo disaster nonwithstanding.

But it’s one we know it supposed to be coming sometime in January 2020, so a reveal trailer seems like it should be right around the corner. Here’s hoping it’s another inclusion in the next Direct.

Meanwhile, we’re also kinda curious as to what Retro has been working on too.

Since despite Metroid Prime 4 getting that major rework announcement a year ago, that probably wasn’t Retro’s only project. No, the team was clearly working on something else too, since there had to be something in the pipeline between Donkey Kong Country Tropical Freeze and the Metroid Prime 4 development switch.

Yet we still have no idea what it is. Is it that rumoured Star Fox Racing game we’ve heard talk about? A third Donkey Kong Country game? Something new entirely?

Who knows, either way it’s got to be revealed sooner or later, and 2020 seems like the perfect time to do it.

An Announcement About the Fate of AlphaDream

Finally, we may as well close this article with something many games journalists haven’t taken into consideration. Something that every Mario fan is waiting with bated breath about, but which Nintendo has seemingly just left hanging.

And that’s the future of AlphaDream. Cause as you know, the company went bankrupt a few months ago. In part due to the failure of the Mario & Luigi Bowser’s Inside Story remake and in part thanks to internal debt issues, the Mario & Luigi series developer declared bankruptcy back in October 2019, putting their series into limbo.

But we don’t believe that’s the end. No, it just doesn’t seem likely that Nintendo would do nothing while AlphaDream shuts down, or discontinue the Mario & Luigi series cause of the 3DS’ decline.

Instead, we believe it’s possible Nintendo has taken on the company’s staff. Plus maybe taken the development duties for the games in house, in the same way NdCube replaced Hudson after the latter’s buyout by Konami.

Yet we don’t know nor have any proof about this, and Nintendo haven’t given any details either.

So here’s hoping we’ll find out later in the year. Perhaps even prior to the first trailer for a Mario & Luigi RPG for the Switch.

Either way, those are our wishes for the year. But what are yours? What gaming announcements do you think will get made in 2020?