It’s a major reason why it’s grown so much in terms of popularity over the last few decades, and why it’s provided entertainment that millions of people would otherwise lack.

Yet while it’s better, it’s not perfect, with plenty of ways a game can become inaccessible to various audiences. Text that’s too small or badly coloured can be hard to read, forced motion controls can harm those with motor impairments, and restrictive control schemes without remapping options can make the experience unusable for many people.

Yet there’s one company that’s really falling behind. One that stubbornly seems to ignore (or even outright refuse) calls to make their games more accessible by adding these types of features or support.

That company being Nintendo. For whatever reason, even as Sony and Microsoft are making major strides in terms of making their consoles and games made accessible, Nintendo seems to have no interest in any accessibility options or considerations whatsoever.

For instance, unreadable text was a problem in the Hyrule Warriors series until Age of Calamity, as Gaming Reinvented staff member Squishy_Pixelz explains in the video below: 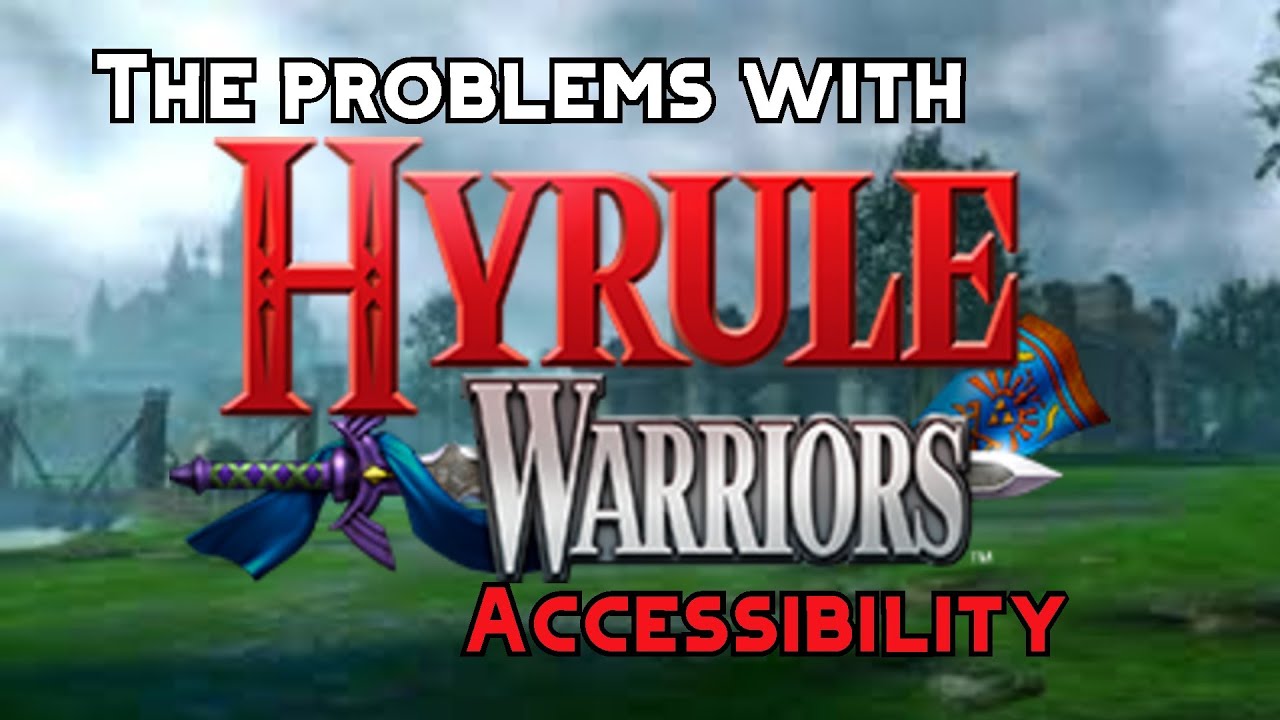 While other things like control remapping and the ability to disable motion controls are still a rarity in Nintendo games to this day, with even the likes of Super Mario Odyssey and Super Mario 3D All-Stars stubbornly retaining both issues to this very day.

It’s a huge problem, and one which only a select few recent Nintendo games (like Paper Mario: The Origami King) have made any progress in tackling.

That’s why we’re launching the #FunForEveryone campaign. This campaign is meant to show Nintendo just how inaccessible many of their games and consoles really are, as well as to demonstrate how much better games are when everyone can enjoy them, not just the privileged few.

By doing this, we can hopefully show that accessibility matters, and that by ignoring best practices and leaving out options, Nintendo is harming the community that play their games.

So join us, and make this campaign a reality. Post your stories of how inaccessible Nintendo games are on Twitter using the hashtag, or make videos sharing your experiences with games like the Mario and Zelda series in the same vein as the one we posted above. Share success stories about when accessibility features did help you enjoy a game, or made it playable for you at all.

If we all do this, we can get Nintendo to listen and to make sure their games truly are…