Yeah, we’re not joking. Nintendo has randomly announced that Fire Piranha Plant is now going to be coming to Mario Tennis Aces as the playable character this June. Here’s a trailer showing it in action: 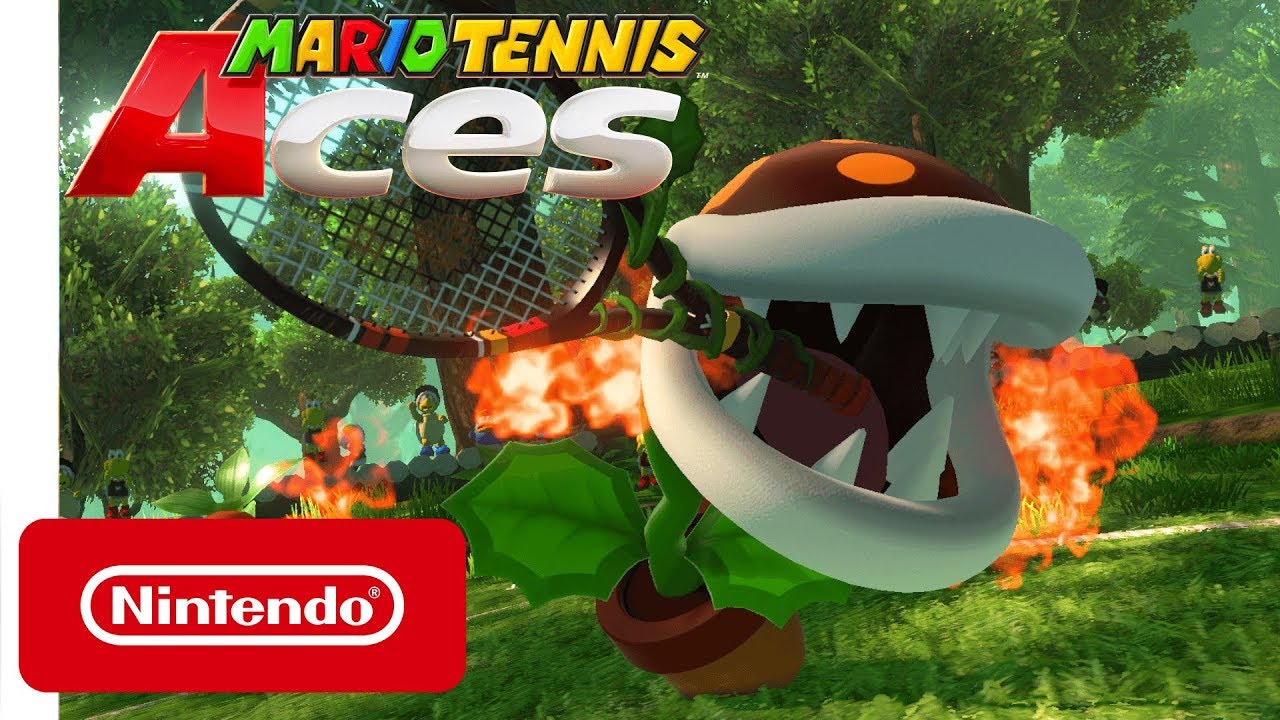 As you can see, it’s certainly a novel choice. We’ve never seen a Fire Piranha Plant turned into a playable character before, at least outside of the odd move in Piranha Plant’s Smash Bros moveset.

But it still makes us wonder how in god’s name the company decided this would the best choice. After all, are they really implying that this is the best new character idea they can come up with? That in a series filled with fantastic character possibilities, that a Piranha Plant palette swap is their number 1 choice?

Why? Even in Odyssey alone you’ve got the Broodals, Cappy, Tiara and many of the NPCs and bosses. All of those could be far more interesting to play as than this thing.

As could numerous Mario RPG characters, Donkey Kong characters, Wario characters or even standbys from the main series. After all, E Gadd isn’t playable yet. Nor is Toadsworth, Hammer Bro or King Boo.

Hell, even Piranha Plant might make more sense here, given its role in Smash Bros Ultimate. Fire Piranha Plant feels like something you’d at least want to add after said character’s inclusion, not before. 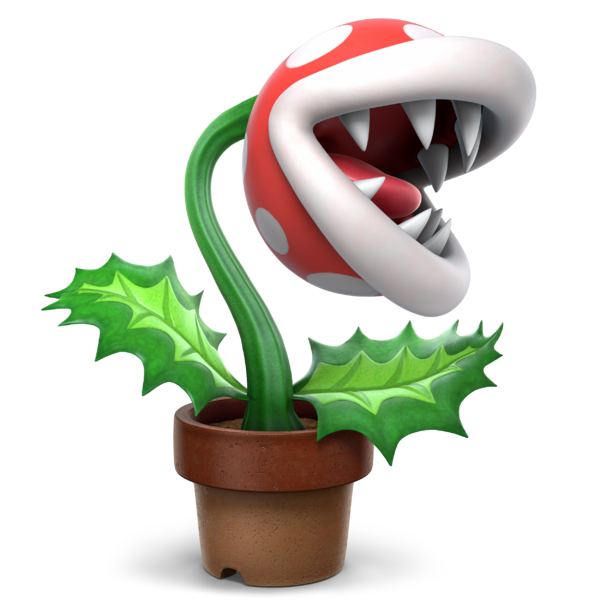 It’s just left us so confused here. Why Fire Piranha Plant of all things? It makes no sense!

Ah well, it’s classic Nintendo we suppose. Gotta do the unexpected. Even if that does mean adding a random Piranha Plant sub species as a playable character in a tennis game.

Still, what are your thoughts on it? Are you happy to see Fire Piranha Plant make its playable debut in the Mario series?