And the likes of Super Mario World and Super Mario 64 have so many that entire websites and YouTube channels exist solely to show them off. As a result, the Mario series must be the most heavily modified in the world by this point, with only the likes of Minecraft and Doom offering any real competition.

Yet despite all this, one game has always been ignored in the modding scene. Namely, Super Mario Sunshine.

Since while every other Mario game gets its groundbreaking hacks and developed modding community, Mario Sunshine’s scene is virtually non-existent, with few level mods and no full length hacks to speak of.

However, that might be changing soon. Why? Because just two days ago, a fantastic new Super Mario Sunshine mod called Super Mario Sunburn was shown online, complete with a ton of interesting new features and content. Here’s a trailer showing the project in action: 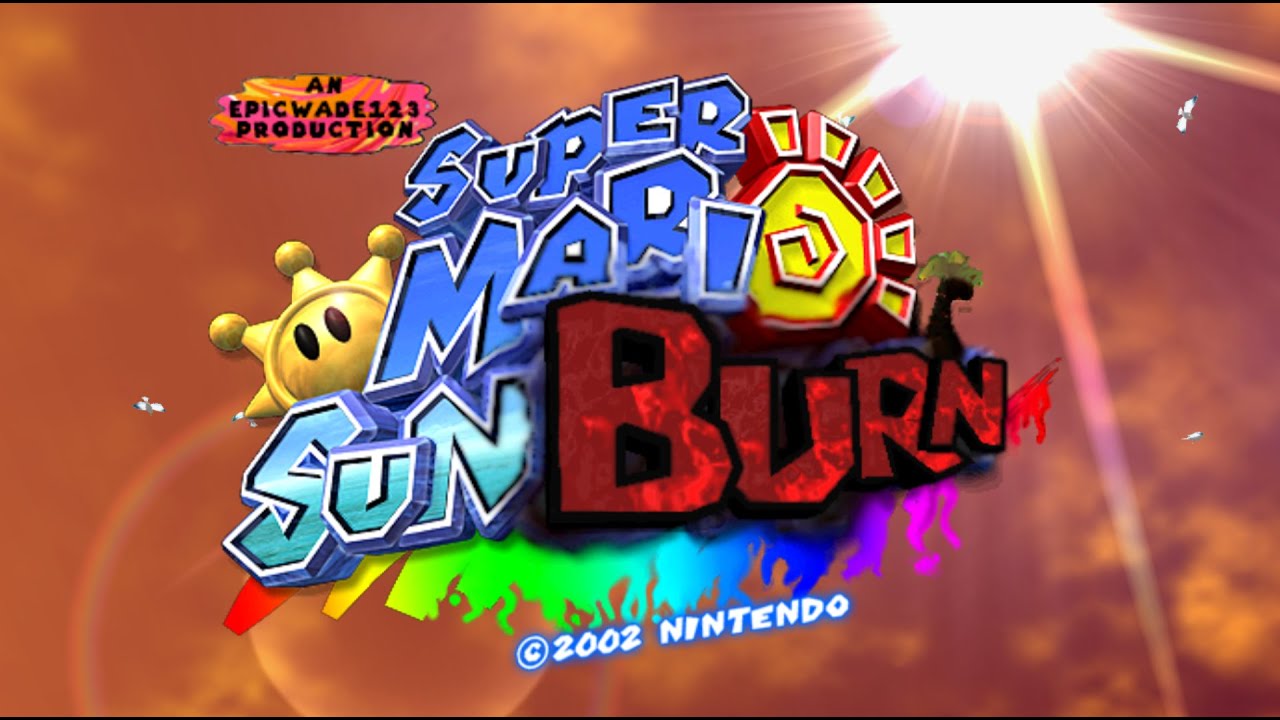 As you can see, there’s a ton of interesting things here. These include various enhancements from 64 and Odyssey, like the ability to collect shines without leaving the level or take on missions in any order they like.

Or the ability to pick up Blue Coins without a save prompt stopping you in your tracks.

This makes the game a lot faster and more convenient than ever before, and fixes some of Nintendo’s biggest missteps with the original title.

Yet as useful as those changes are, they’re not the most important quality of life change the mod makes.

No, that’s how Isle Delfino is now far more interconnected than ever before.

Since unlike in the original game, Mario can freely travel between different stages in this one. Now instead of needing to leave an area to switch levels, he can simply travel towards another one from the area he’s already in, and he’ll get warped into said level like he entered it via the level portal.

It’s a fantastic addition, and it’s one that’s going to make Isle Delfino feel far more interconnected than ever before when this hack is released sometime in the foreseeable future.

Of course, the game isn’t just limited to quality of life changes. No, as the trailer shows off, quite a few new levels have been added to the game too.

These include what appear to be a series of towers, a jungle like area and a small tropical island among various others.

On the one hand, it’s nice to see them in, since Super Mario Sunshine has seen very few new levels created for it overall. In fact, in all my years online, I’ve only seen three custom levels added to Super Mario Sunshine; Awakening Wood from Pikmin 2, a revised version of Corona Mountain, and a remake of the scrapped Hotel Lacrima level mentioned in the game’s files. 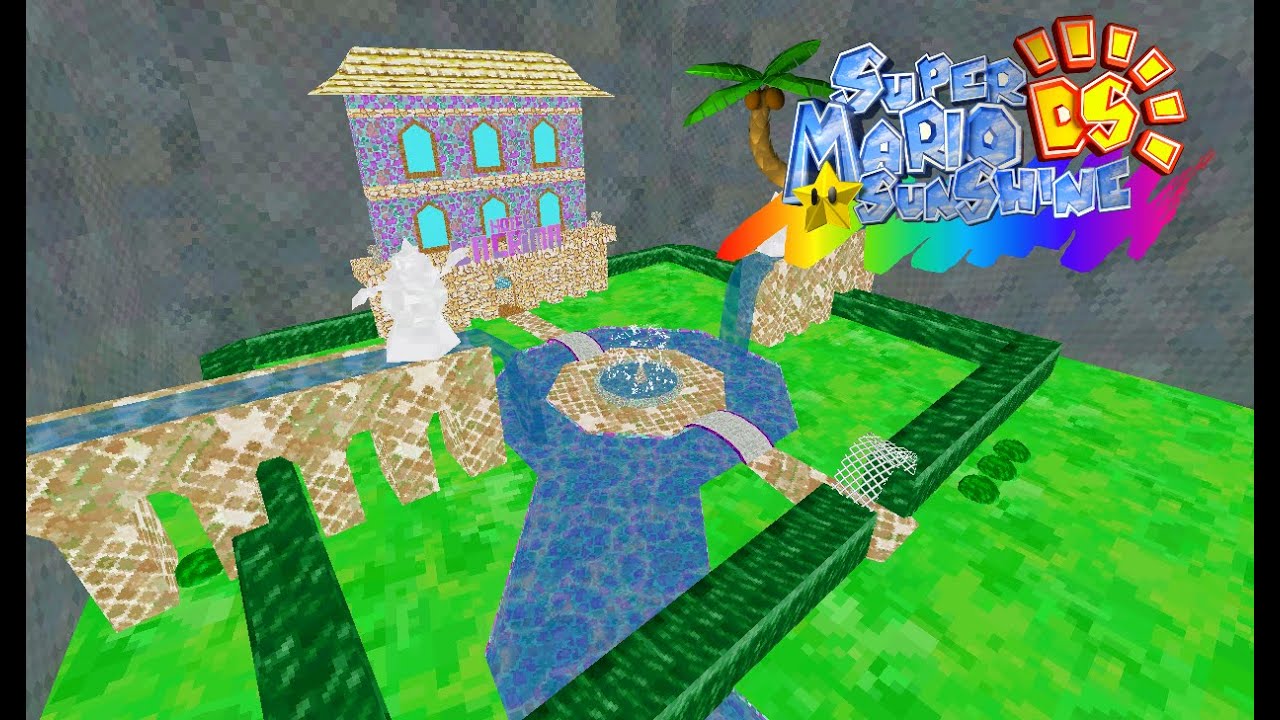 Caption: With Hotel Lacrima not even being a true Mario Sunshine level, having been made in a Mario 64 DS hack inspired by said game instead

So it’s nice to see someone is trying to make their own levels for the game.

At the same time however, they’re not exactly the most impressive bunch overall. There’s a remake of The Wind Waker’s Outset Island (which is pretty neat), but the rest are almost test level like experiences with large amounts of flat ground and weirdly positioned enemies and objects.

It’s a far cry from what we’ve seen in Mario 64 or Odyssey hacks recently.

But hey, it’s not unexpected. After all, Super Mario 64’s own first custom levels were pretty mediocre too. The Missing Stars for instance certainly doesn’t hold up very well by today’s standards:

Hence in that sense, it’s expected the first custom levels for Sunshine wouldn’t be much to look at either.

Either way, it’s an impressive start for Super Mario Sunshine hacking, and we’re excited to see what else Super Mario Sunburn will have in store for us in the future.

So what do you think about it? Are you happy to see Super Mario Sunshine ROM hacking start to take off? How do you feel about a more open world mod of the game where you travel between levels at will?

Tell us your thoughts in the matter in the comments below, or on the Gaming Latest forums today!