Ah April the 1st. The one day you can never trust anything you read or hear online.

Which is a lesson many gamers and journalists seemingly forgot recently, when some Flipnote Studio and Pokemon Sword and Shield leaks went viral online. These leaks indicated that a group of hackers had compromised Nintendo’s servers, getting screenshots for the former and music from the latter’s first DLC pack in the future. It was big news if true, and people were getting ready for the floodgates to open as a result.

Alas that wasn’t to be. As the title suggests, the leaks were fake. The Nintendo servers were never compromised, Flipnote hasn’t been developed for the Nintendo Switch, and the Pokemon Sword and Shield Isle of Armour music wasn’t found on the servers. Here’s the message confirming it from the folks behind the Flipnote ‘leak’:

We faked a Flipnote Studio for Switch ""leak"" to goof on a couple of small Discord guilds, and needless to say it got wayyy bigger than we ever anticipated… sorry!

Full proof is in the replies, happy April Fools :^) pic.twitter.com/bTvZ3mgXHn

As well as the one from the YouTube channel that supposedly posted the Pokemon Sword and Shield music:

And with that, the wild ride ends. I hope you enjoyed, no hard feelings but laughs were had.

Anyone can make a fake leak, don't fall for them. Especially not around April 1st.

So that’s that, they’re fake. But what can we learn from it?

Well, we can obviously learn that Gaming Reinvented should be your number 1 gaming news source, since we’re always accurate about the games we cover and never trick people with April Fools Day jokes. At this point in time, that basically gives us the best track record in the industry!

Nah, that’s not the lesson here.

No, the real lesson to be had is that you should trust and verify everything you read online. Remember, anyone can make a mistake or get taken in by a hoax here, including well known publications and subject matter experts. After all, scientific hoaxes have been a dime a dozen over the decades, and journalistic ones have been about as common. Just ask Dr Beringer, who believed a bunch of rocks with symbols on them came from an ancient civilisation. Or Stern, Newsweek and the Sunday Times, who believed Adolf Hitler’s diaries were found in an attic somewhere and treated them as the find of the century.

Or perhaps even Arthur Conan Doyle, who as well as creating Sherlock Holmes, also ended up beliving in fairies after a hoax by a couple of young girls.

Point is, anyone can be tricked. No amount of expertise, institutional fact checking or knowhow will make you immune to hoaxes and rumours.

So do your own research. Look into the sources of the stories you see online, whether they’re on Twitter or a respected news outlet. Be skeptical of wild claims not backed by the scientific consensus or supported by multiple people and publications. Treat any new video game story of note around April Fools Day as a hoax until proven otherwise, and do the same for anything posted the week before as well.

And keep in mind that as they say, anyone can make a fake ‘leak’. Image editing, video editing and webdesign development skills are not rare in 2020, nor are dedicated teams of creatives looking for their five minutes of fame. The ‘Grinch leak’ for Super Smash Bros Ultimate looked very credible to many people when it was posted online, as did the supposed Rayman trophy that was meant to be included in a previous title. Same with Pablo Belmonte’s hoaxes, like the Nintendo On and Super Mario Galaxy DS: 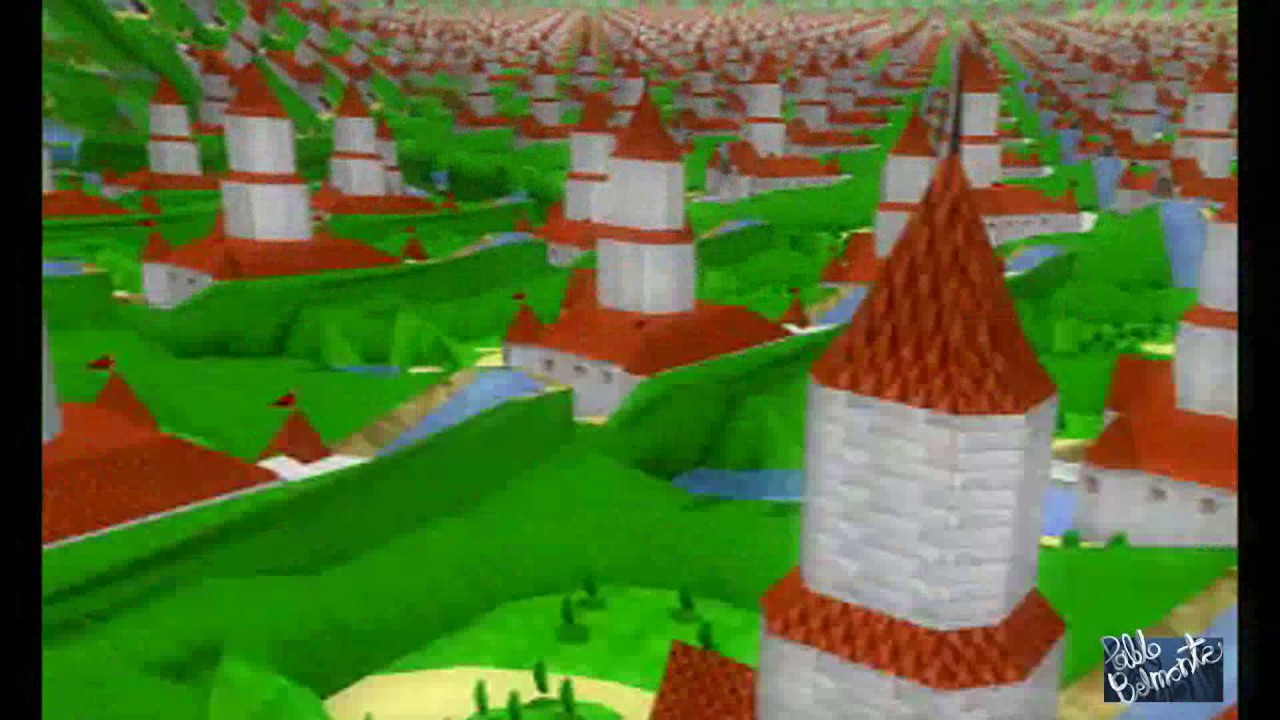 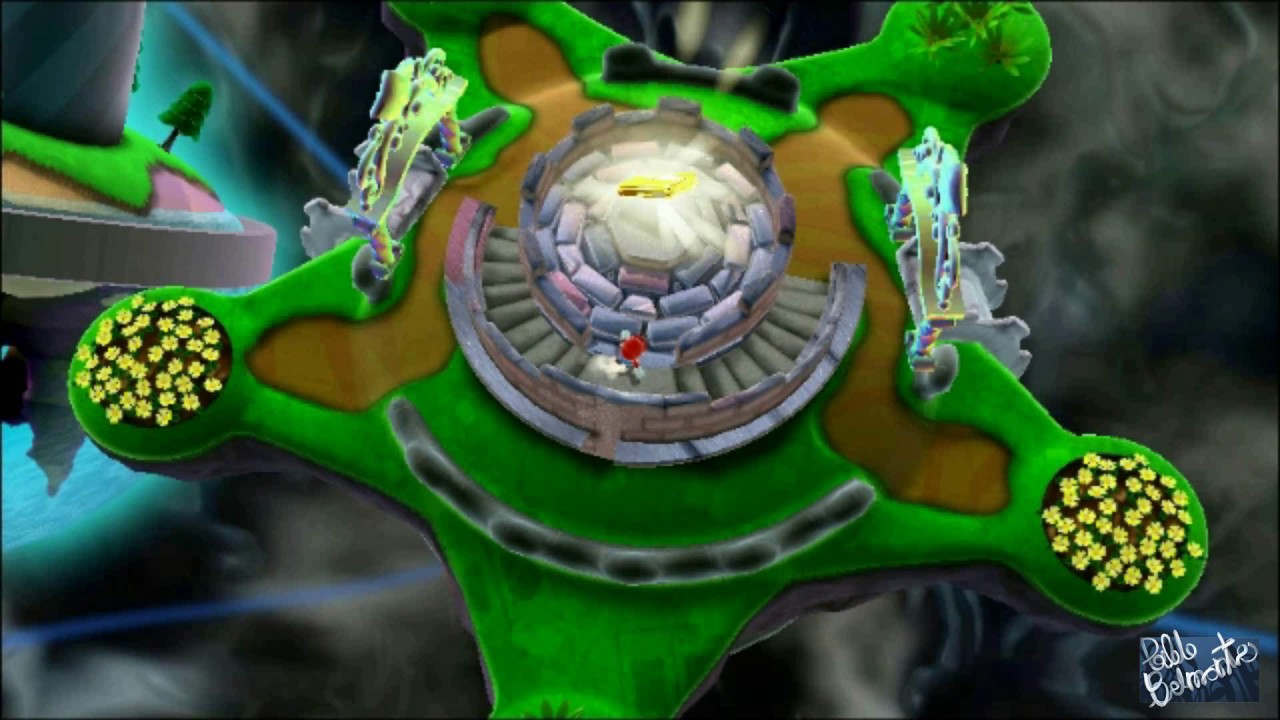 Don’t assume a professional level of quality means something is guaranteed (or even likely) to be real, even if the opposite is a sign of a hoax:

Research everything, remember that April Fools Day exists, and get as many supporting sources as you can when an incredible ‘leak’ or news story hits the internet. Regardless of whether you’re a journalist, YouTube creator or standard internet user.

Do that, and we’ll have a much more trustworthy media and society.